10 Women Who Were “First” in Philippine Society | Edukasyon.ph 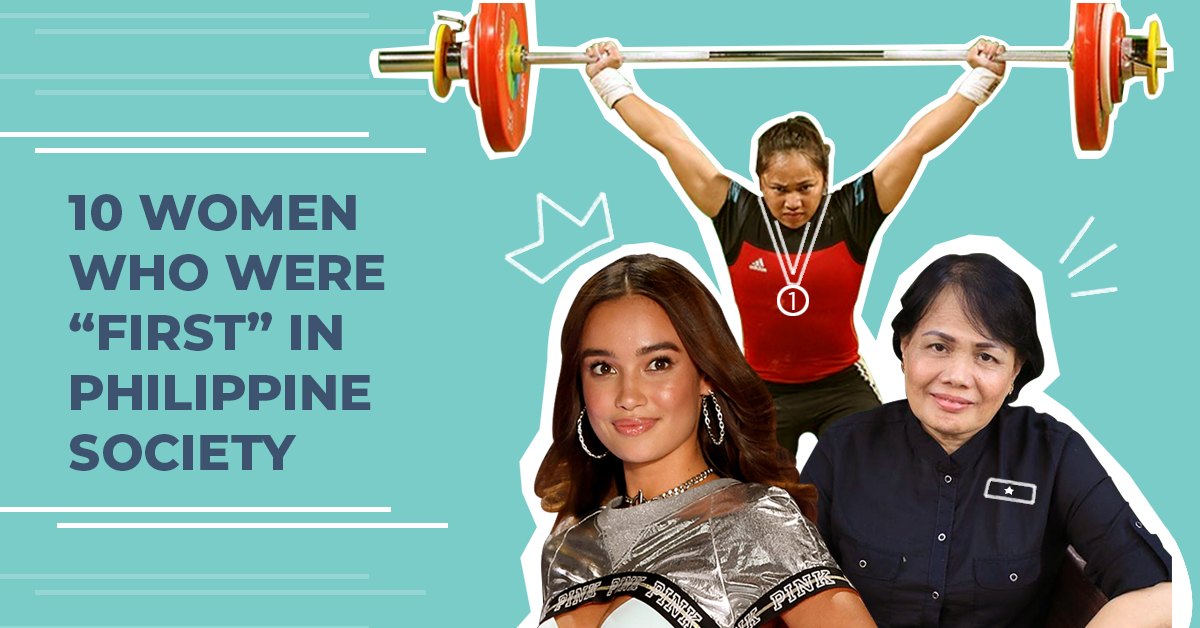 Who wouldn’t know esteemed women like Lea Salonga, Lisa Macuja-Elizalde, the late Corazon Aquino, and the iconic Gabriela Silang? The Tony Award winner, prima ballerina, former president, and anti-colonial leader were “firsts” as such in the country. Since their achievement, they have become household names that inspired and empowered not only fellow female individuals but also groups or unions.

In contemporary Philippine society, these inspiring ladies have also earned milestones for women here and in the international scene: 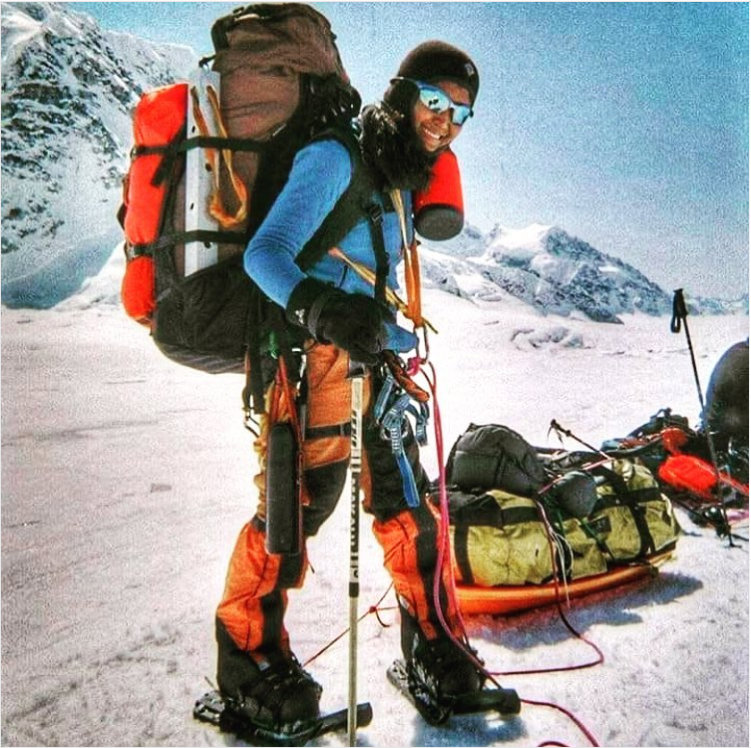 Just recently, she was the first Pinay mountaineer to achieve a Herculean feat: completing the “Seven Summits” climb. 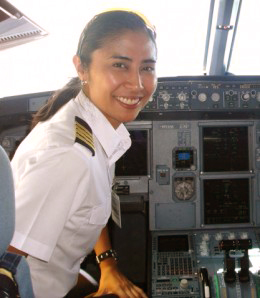 An instructor and top pilot at Cebu Pacific, this trailblazer was the country’s first female commercial jet captain. 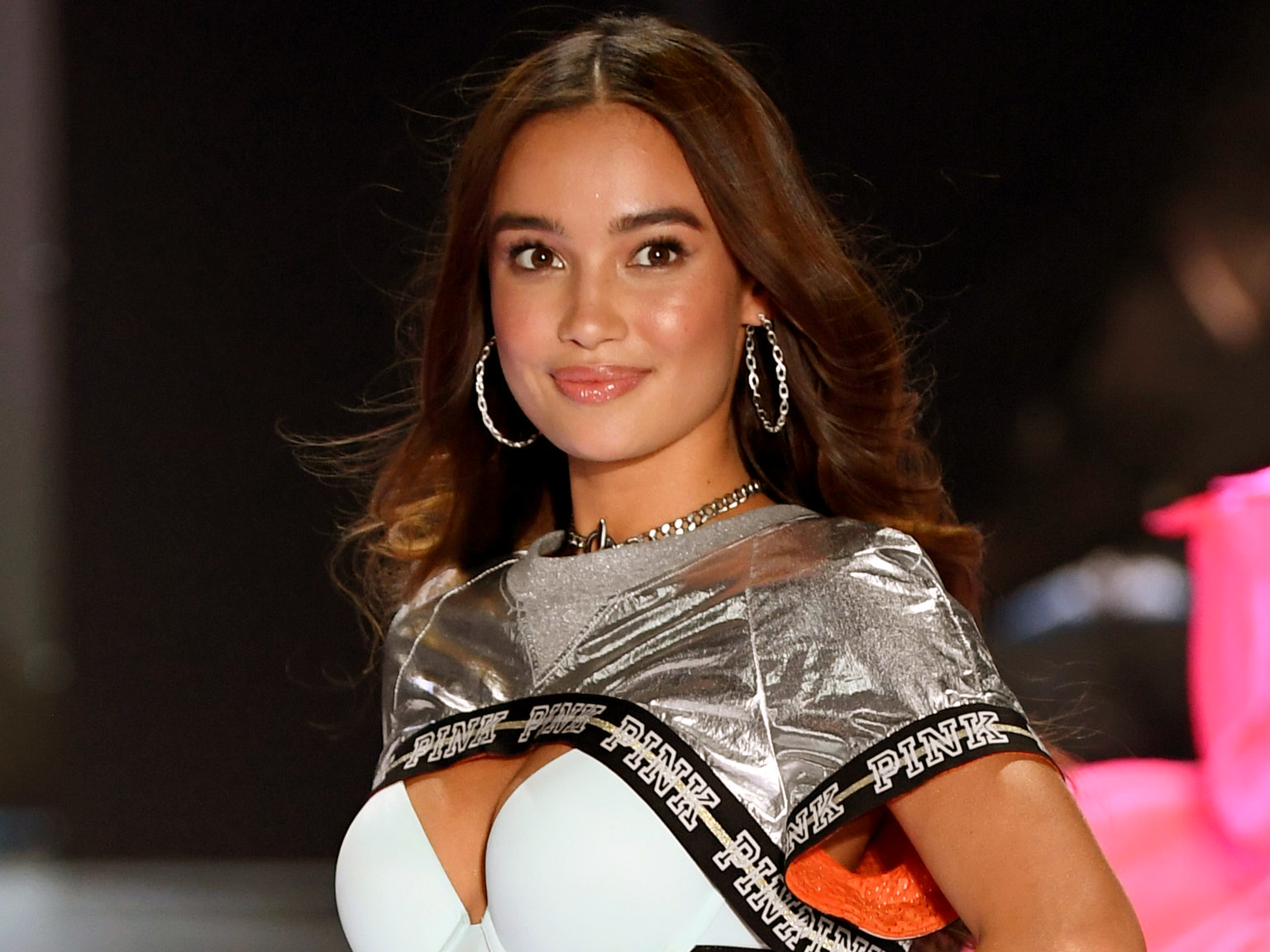 The gorgeous 22-year-old was the first Filipina to walk the sensational Victoria’s Secret Fashion Show in 2018. 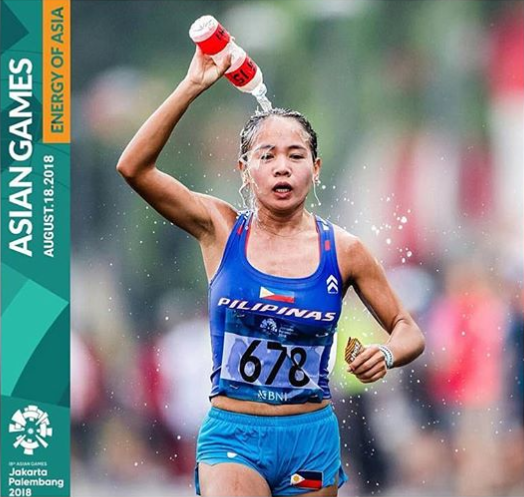 This marathon queen went against all odds and became the first Filipina runner to qualify for the Olympics. She earned the country a gold medal in the 29th SEA Games (2017). 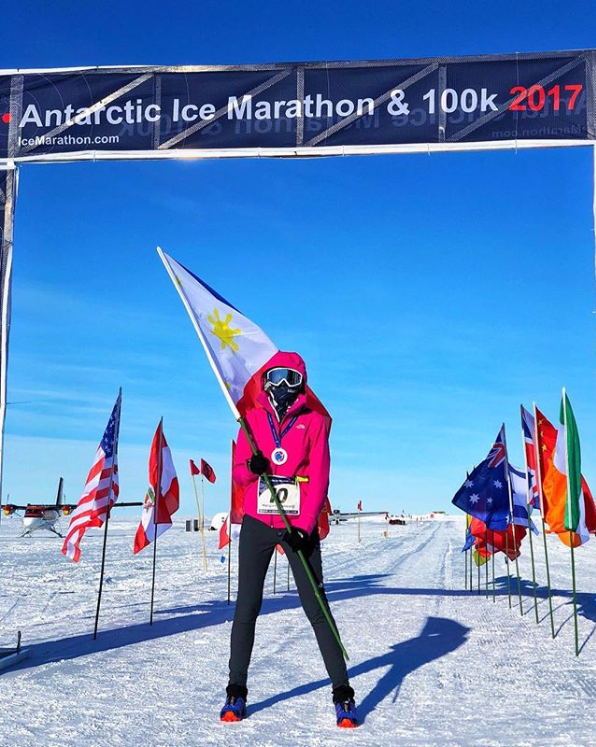 Who says Pinoys and winter just don’t click? In 2017, this British-Filipina beauty queen was officially the first Pinay to complete the Antarctic Ice Marathon, also known as the “World’s Southernmost Marathon.” 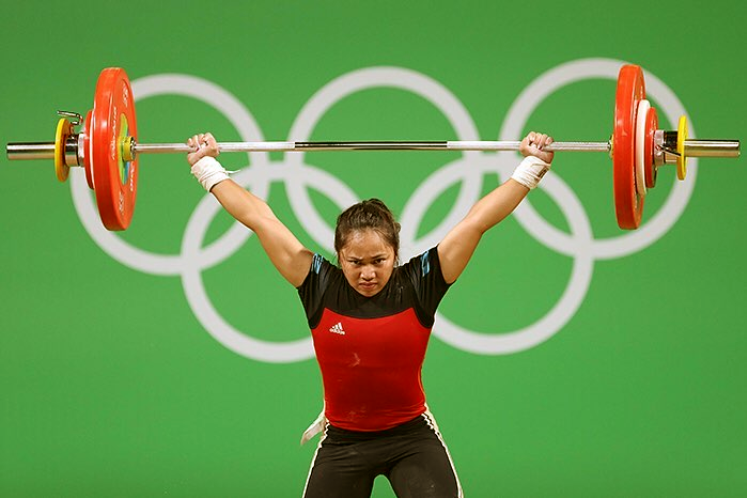 The admirable Air Force soldier and weightlifter was the first female athlete from the Philippines to win a medal in the Summer Olympics in 2016. She then bagged a gold medal for the country in the 2018 Asian Games. 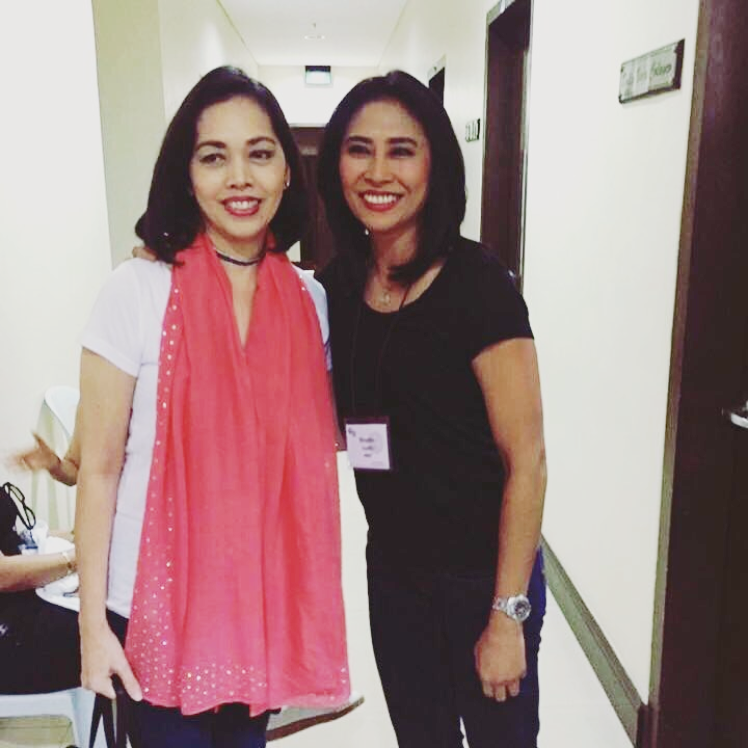 Better known as Aimee Carandang, she was the first ever Filipina commercial pilot and also Asia’s first female pilot. She flew for the Philippine Airlines in 1993. 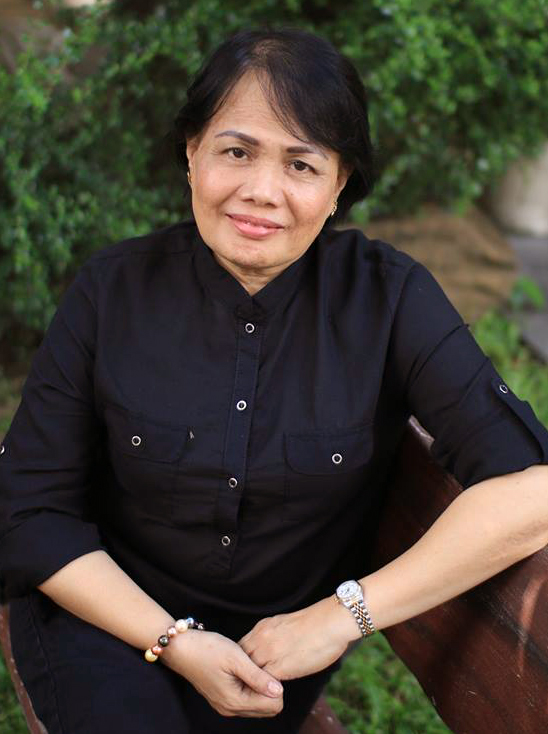 In 2006, this commendable police officer became the first female general in the Philippine National Police (PNP). 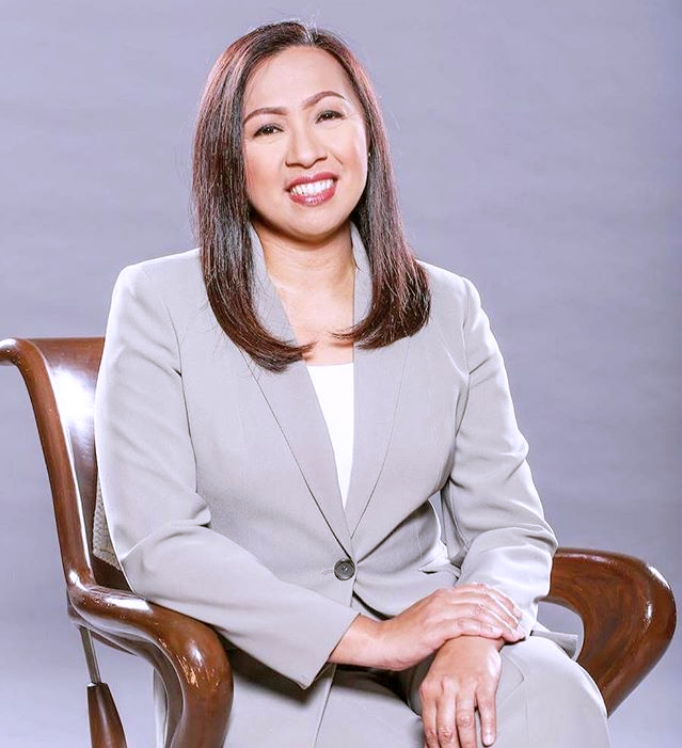 Just this year, she made history as the first Filipino woman appointed as the general manager of an international five-star hotel. Anna Liza leads the comeback of Sheraton Hotel in the Philippines. 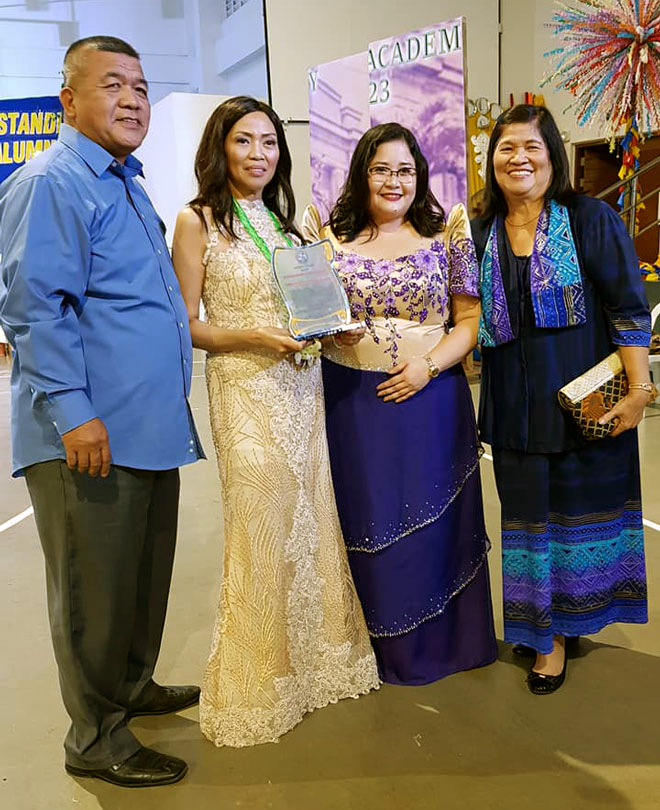 In 2015, she paved way for Asians in Europe as the first British-Filipina to be elected as a councilor in the United Kingdom (UK).