4 Male Allies In The Fight For Gender Equality | Edukasyon.ph 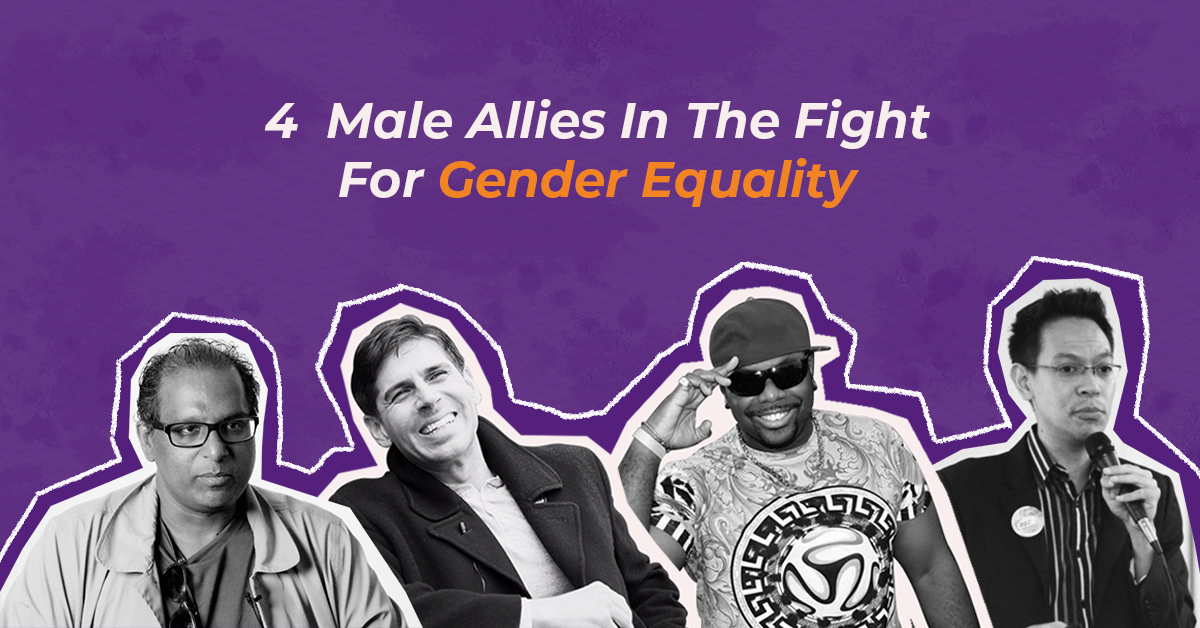 When we talk of feminism, some people are quick to assume that it’s all-female or nothing. But feminism is more about equality than anything. So, it’s not uncommon for men to be supportive of females who are fighting for equal human rights. Or at least it shouldn’t be.

These four men are proof that you don’t need to be a woman to fight for equality. Here’s to men who are champions for change! Carlos Andres Gomez is a #HeForShe advocate who wants men to rethink how they interact with women. In 2014, he addressed the audience at the launch of UN Women’s Beijing + 20 with “Man Up – Reimagining Modern Manhood.” He calls out toxic masculinity and how men frame women as weak or helpless. The women’s advocate calls on men to not be afraid of expressing their emotions and to handle fear with grace. 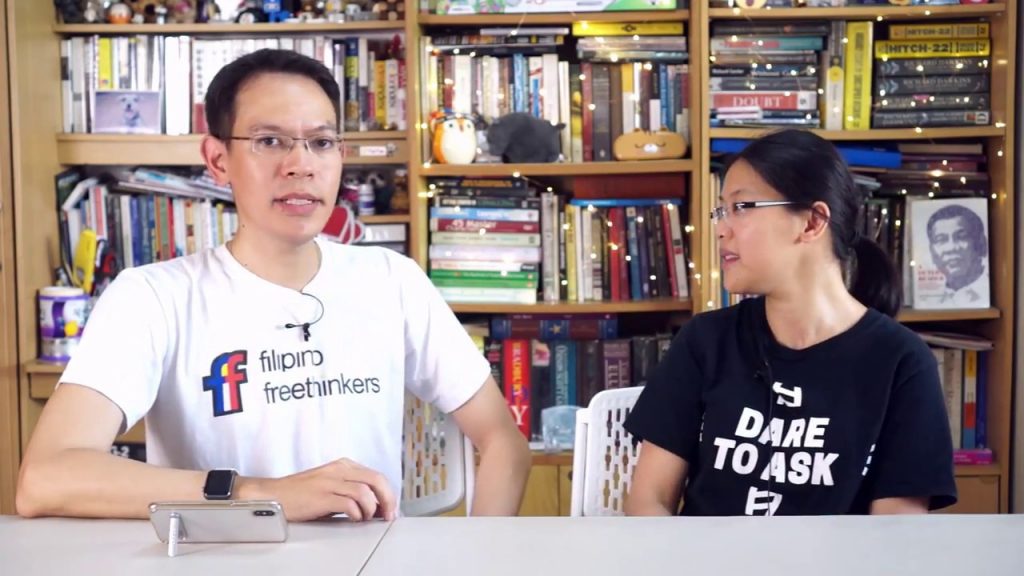 Red Tani is the founding president of Filipino Freethinkers, an organization that pushes for freethought and secularism. He’s a designer and communications consultant who promotes freethinking through his writing. He is also part of the Philippine Safe Abortion Advocacy Network, which fights for girls’ and women’s rights, specifically their sexual and reproductive rights. His feminist vision is “a world where women and all people are free from the shackles of religious dogma.” 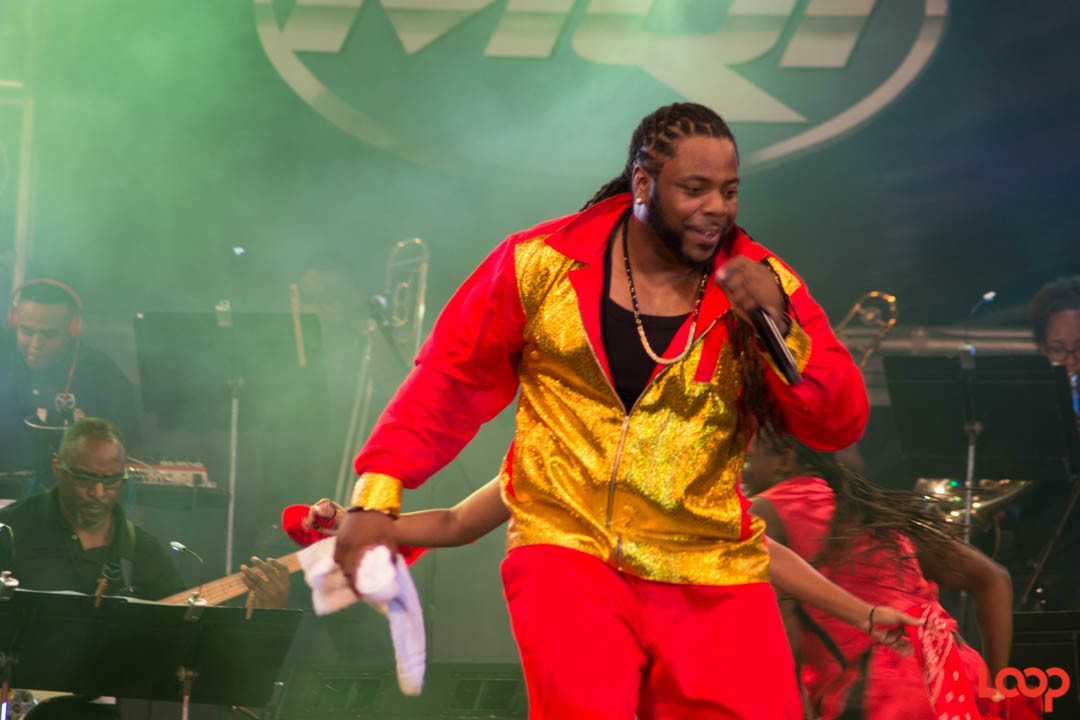 Mikey Mercer is a musician from Barbados who started a charity that aims to end violence against women. In a campaign with the United Nations, he advocated for UNiTe to End Violence Against Women by wearing orange. He said, “I wear orange because I lost a friend to domestic violence, and I’m not afraid to show everyone I stand up to end violence against women and children.”

Ram Devineni, an Indian-American filmmaker, co-created Priya Shakti, a comic book character who fights gender-based violence. The idea behind the comic book was inspired by true-to-life events of the horrific gang rape and murder of a young Indian woman in New Delhi in 2012. Priya is a rape survivor who inspires and advocates for change. UN Women honored the comic book character as a gender equality champion.

The fight for equal rights isn’t a matter of women versus men. And if men choose to support advocacies for women, it doesn’t mean that they’re betraying their gender. In fact, we should be working together towards a common goal. Imagine a world where we don’t have to label them as women’s rights. They would just be human rights because they apply to everyone.