4 Modern-Day Filipina Heroes Who Should Be On Your Radar | Edukasyon.ph 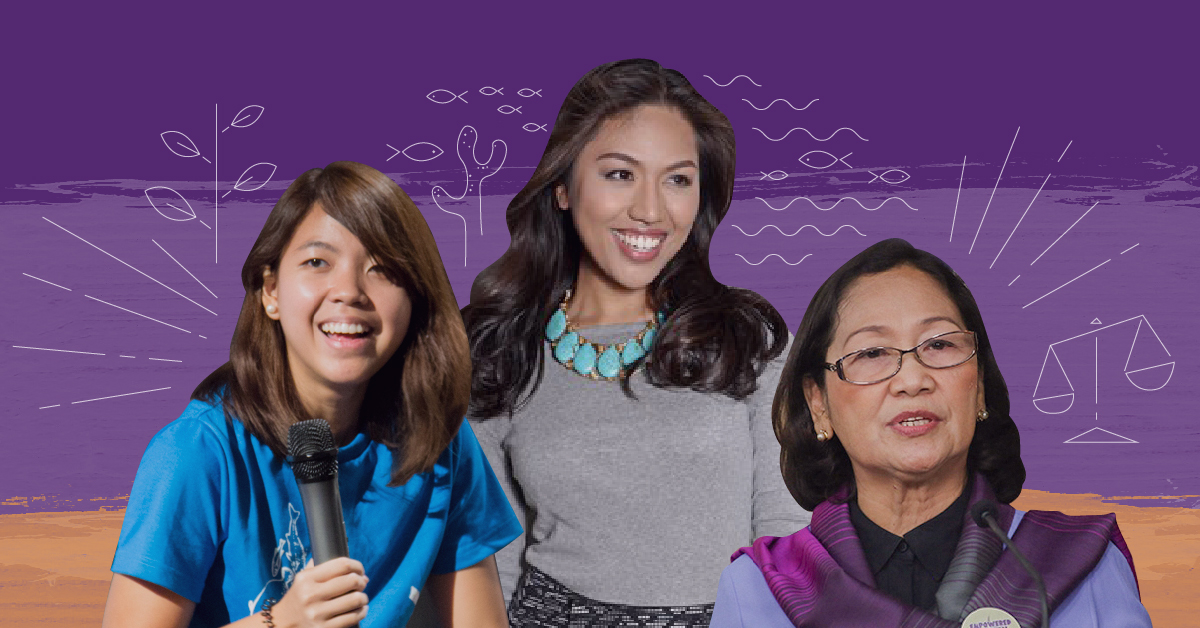 When you hear the term “modern-day hero,” what comes to mind? Do you think of overseas Filipino workers (OFWs) who make sacrifices for their families? Or policemen and soldiers who defend helpless civilians? They truly are contemporary Filipino heroes. But let’s not forget to consider other individuals who contribute to society’s betterment in their own way.

Heroes are not just those being imbued with special powers or high regard. Some are hidden behind desks, cloaked in corporate attire, and immersed in battles online or in government offices. Some are dressed in plain clothing while assimilating with the masses. Others are hiding in plain sight with names published in digital magazines. Here are a few of them: 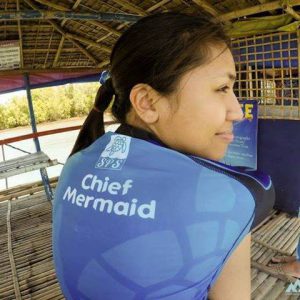 She and her small army of “Seatizens” aim to protect the Philippines’ marine resources and influence other citizens to do the same. SPS spearheads projects that educate and empower the youth, teachers, and communities. Anna does everything from creating content for the SPS social media pages and blog to designing and facilitating workshops and other environmental education activities.

In 2018, Anna was among the awardees of the North American Association for Environmental Education’s EE 30 Under 30. Along with other young and inspiring individuals, she has been recognised for her efforts for positive change on a local and global scale through environmental education. With SPS, Anna has championed various campaigns for marine conservation—their “advocasea,” as they quip. One advocacy you may have heard about was the opposition against an underwater theme park to be built in Palawan. SPS remains vigilant and makes sure to prevent projects that would disrupt aquatic ecosystems.

Aside from managing her own start-up, Gela Petines keeps herself busy by heading Batang VIP (Verde Island Passage). 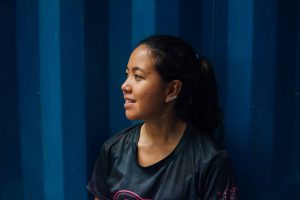 It started when she was a researcher tasked to visit fishing communities. She eventually forged ties with the Barangay San Andres, Isla Verde in Batangas City and organised a field trip for the local kids in 2015 through crowdfunding. She took them to the Mind Museum in Taguig when “The Epicentre of Marine Biodiversity in the World” was featured. That epicentre was Verde Island Passage.

The enlightening trip aimed to empower the kids and ensure their active role in preserving their community. Gela then continued helping Isla Verde through workshops, training, and other fisher folk empowerment projects. Like other superheroes with day jobs, she also has her hands full with Reef Nomads, a skin diving tour group that advocates for responsible marine tourism.

Along with nine other commendable women in the police force, Chief Ins. Helen Galvez was one of the awardees of the 2018 Search for The Outstanding Policewomen of the Philippines (TOPWP). 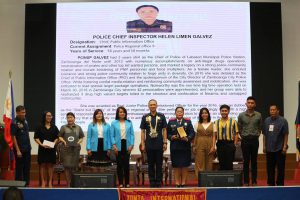 Every year, active duty female members of the police force are recognised for their bravery and excellence in their field. Helen, who hails from and serves Zamboanga City, had numerous accomplishments in anti-drug operations, anti-piracy campaigns, and the arrest of wanted persons.

One of the programs she conceptualised called HOPE (Healing in Oneness Policing through Education) enabled the rehabilitation of arrested drug users and pushers through medical intervention, education, and skills training. Eventually, she became PRO-9’s information officer, where she initiated programs that informed the public and urged their cooperation for peacekeeping.

Dr. Rhodora Masilang-Bucoy is a retired Associate Professor of Political Science and Development and Gender Studies at the University of the Philippines (UP) Cebu. 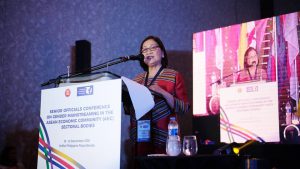 Aside from being an educator, Dr. Rhodora Masilang-Bucoy also champions gender and development (GAD) and human rights. As chair of the PCW, she leads the organisation and implementation of projects like GAD training programs. She also lobbies for the passage of women-friendly laws and works against gender stereotyping in the school curriculum and mass media.

Dr. Rhodora has received multiple awards for her exemplary efforts, such as the Human Rights Defender’s Award by the Task Force Detainees of the Philippines. She aims to continuously “lead in bringing about gender equality and empowerment of the Filipino woman,” which she mentioned was the PCW’s main goal in a statement.