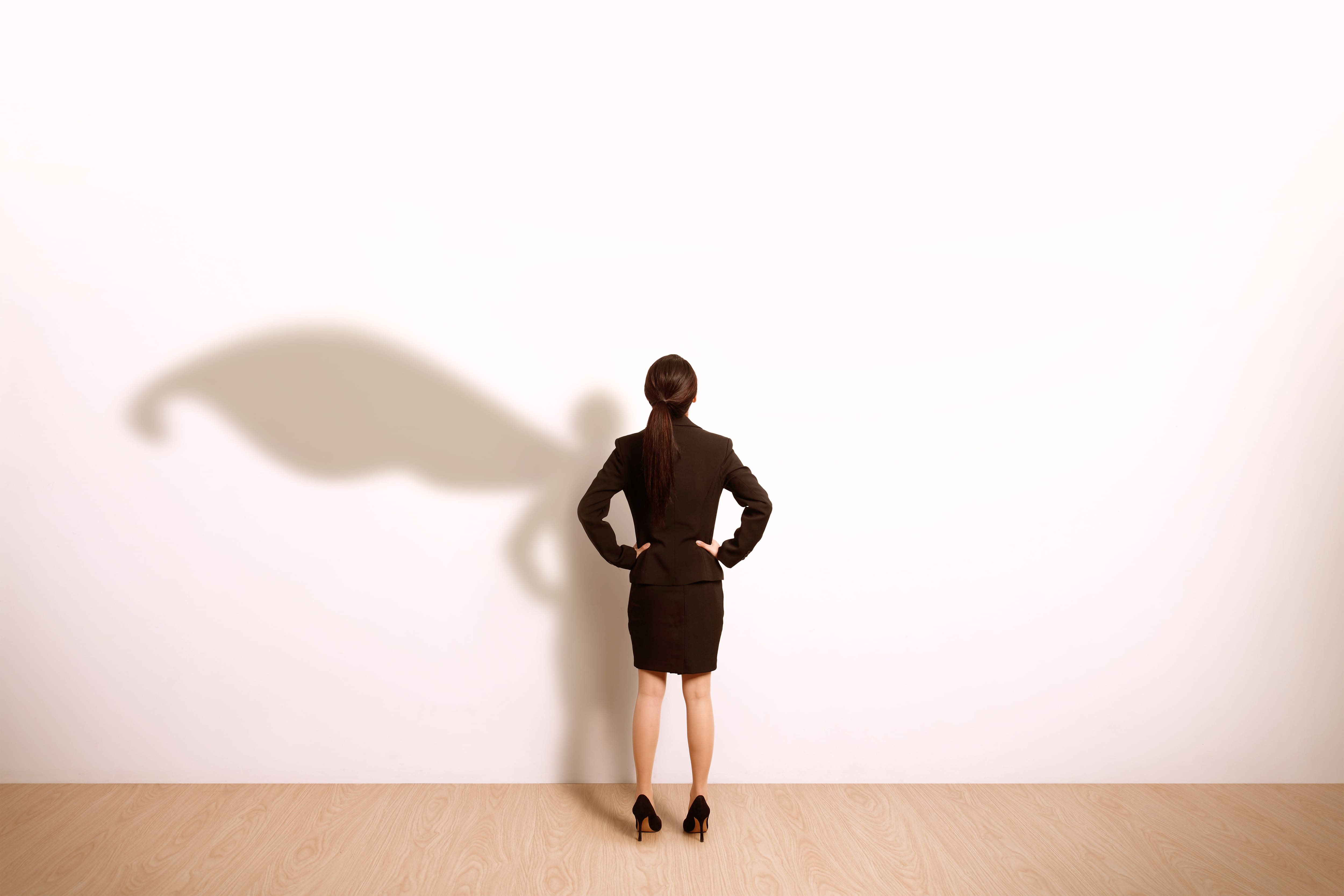 We’ve come a long way from those days when it was unthinkable for women to pursue non-traditional careers outside of marriage and motherhood and they were relegated to the home.

Though there are many advancements in women in the workforce, they are still very much underrepresented in industries dominated by men. Here we list just some of the exceptional women who are making a name for themselves in male-dominated fields and non-traditional careers.

Anne Aarons is the Director of Video Algorithm at Netflix, one of the biggest media streaming companies in the world. She was featured by the Business Insider as one of the 43 most powerful female engineers of 2017. She graduated from Ateneo de Manila University with two degrees- a BS in Physics 1998 and Computer Engineering in 1999. Aarons also took up a master’s degree and Ph.D in Electrical Engineering at Stanford University. Her work at Netflix allows her and her team to make sure that the videos you watch on the streaming platform don’t buffer. How cool is that?

At only eleven years old, Ariana Dormitorio got into biking as a hobby. A decade later, she has gone on to compete and win trophies and medals left and right. This year alone, she has won three Gold medals including the lone gold medal of the Philippines in the 24th Asian Mountain Bike Championships. She’s well on her way to fulfill her goal of qualifying for the Olympics in 2020.

Seventeen-year-old Julia delos Angeles started karting at only 11 years old. She rode go-karts at Tuason Racing School but initially thought she could not excel in motor driving. At 16 years old, she became the youngest racer to compete in the Vios Cup in 2017. She had been training as a cadet karter prior to competing. Looks like all that hard work has paid off!

Maria Victoria Blancaflor-Agoncillo was one of the first female graduates of the Philippine Military Academy (PMA) in 1997 and was part of the 7 graduates to come from that first batch of 16 others. She fought in the 2000 all-out war against the Moro Islamic Liberation Front in Mindanao. Mind you, she was one of only a handful of women sent to that war. She is now the pioneering chief of the first department of Gender and Development after becoming the first female tank commander of the Armor division. Her team now has programs to boost awareness on gender sensitivity among men and women in the army.

Hidilyn Diaz first joined the summer Olympics in 2008 becoming the first Filipina and youngest competitor in the 58-kg category. The 27-year-old member of the Philippine Air Force won her first Olympic silver medal in Rio in 2016. She was not only the first Filipina to do so but also the first Mindanaon to do so. She bagged a promotion as Airwoman First Class after her Olympic win.

If you’re hesitant to get into a non-traditional field of study or career path just because you think they’re only meant for men, think again! You can excel in any field as long as you put the work and effort into it. Women can be great once they make the decision to do so.