Girls Got Game: Why Empowering Women Through Sports Matters | Edukasyon.ph 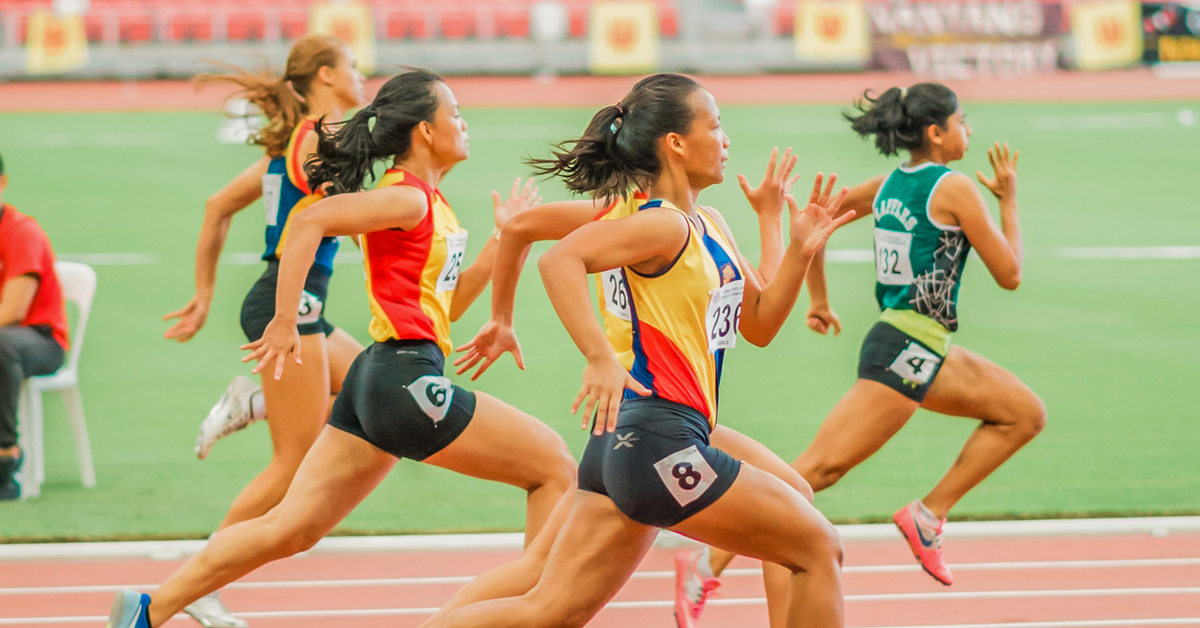 The recent win of the US Women’s Soccer Team uncovered speculations between men and women’s soccer teams. Particularly, the massive pay gap of bonuses earned during the World Cup. This just goes to show the inequality that still exists towards women in sports. Not only that, but women are also given limited resources. Some still face discrimination on the field, often labeled as “playing like a girl.” As if it’s some sort of insult.

There are various organizations working toward gender equality. In particular, Girls Got Game specifically works to empower women through sports. Aptly named, this women’s rights organization is a gamechanger. Here’s what they’re up to these days.

What is Girls Got Game?

Girls Got Game Philippines, Inc is a non-stock, non-profit organization that believes in empowering women through sports. Founded in 2015, Girls Got Game is run by female ex-athletes with a vision of using sports to uplift underprivileged girls. Through partnerships with local communities, they host different workshops from introduction to gender equality, mental training, and sports camps.

What does Girls Got Game do?

Guided by their mission of girl empowerment, the main project of Girls Got Game is their sports camps. Each camp hosts 100 girls who are taught 4 different sports in one weekend. They have hosted several camps in different parts of the country, some in partnership with other organizations and sponsors. Last April 2019, they held their first camp of 2019 at Commonwealth Elementary School.

Why should we empower women through sports?

Firstly, it has the potential to empower women and girls. Especially in countries where gender inequality is prevalent, sports has become a means to amplify women’s voices as well as combat gender stereotypes.

Next, there is still much discrimination with regards to access of women and girls to opportunities in professional sports, media coverage, and even sponsorships. The lack of stories and attention in the media consequently affects how women are perceived in the sports industry, affecting factors such as pay and sponsorships. Pay gaps are very much real and present, with men earning much more in the World Cup in comparison to women.

Third, sports is more than just physical strength, but a platform for girls to learn about leadership.

In Brazil, UN Women and the International Olympic Committee partnered up to create programs that integrate fostering self-esteem, positive decisions, and prevention of gender-based violence.

Lastly, advocating for women in sports include sentiments of a world free of poverty and violence. Major sports events bring people together, creating social and economic legacies that contribute to the empowerment of people.

How can you help?

There are several ways to empower girls in sports, and through Girls Got Game you can help out too.

Donate! If you’d like to make a small donation, you can send it through bank transfer! Further details are on their donation page.

Sponsor. If you’re a company or an individual who is looking at bigger donations, the sponsorship option may be right for you!

Volunteer. Girls Got Game is always looking to involve more people in their cause. There are currently openings for coaches, team leads, and logistics.

Providing opportunities for girls and women in sports is incredibly important if we truly want to advance society. Sports is a means for girls to defy what is perceived as “playing like a girl,” showing the incredible potential that can be developed if only we invest in the cause. Not only that, but it’s a platform to show that there is no place for stereotypes and gender-based violence on and off the field.

Women were only allowed to run the marathon in the Olympics in 1988; and this year, Jasmin Paris became the first woman to win the 269-mile Montane Spine Race. Who run the world? Girls indeed! Check out more stories on girl power on our All Girls Corner section on the Edukasyon.ph blog!

Renee is a sophomore, studying International Relations. She is the Founder and Executive Director of Girl Up Philippines, a chapter of the adolescent girl campaign of the United Nations Foundation, and PERIOD Manila. Aside from her international relations and law pursuits, she is interested in art, writing, and digital marketing.