Here’s How National Policies Affect Women All Over The World | Edukasyon.ph 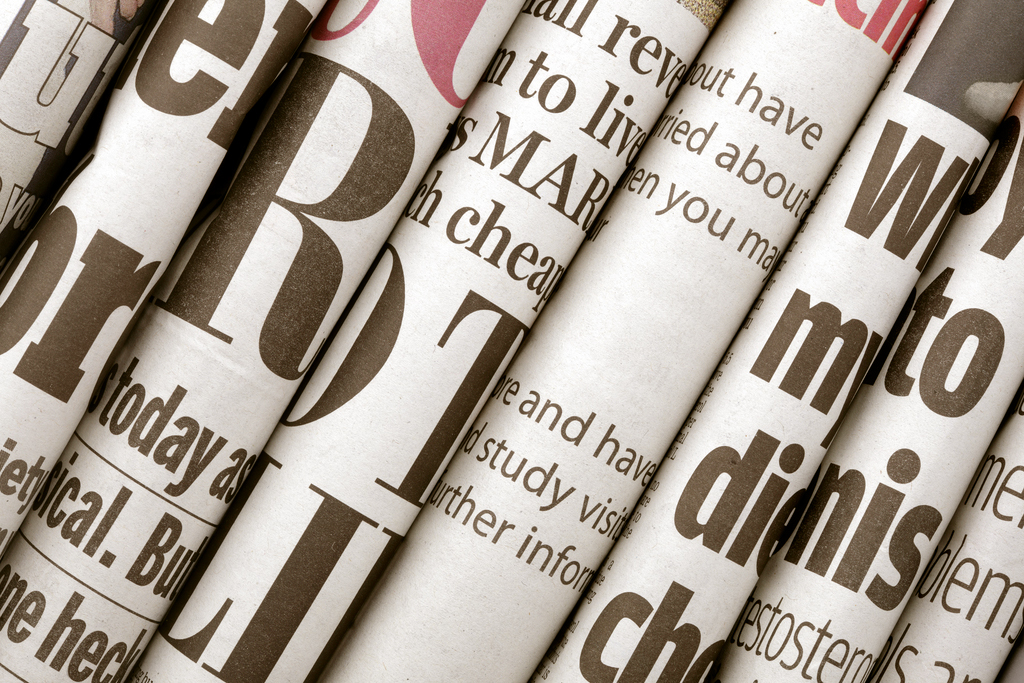 Have you ever wondered why we’ve only ever had two female presidents or why very few women are seated in high government offices? Not many people seem to find it bothersome because we’re all living in a largely patriarchal society.

Last year, the Inter-Parliamentary Union (IPU) reported that the share of women in parliament in Asia only averaged at 19.5%, which lags behind the world average of 24.1%.

On the other side of the world, women are more empowered to seek positions in high offices. Europe (including Nordic countries) averages at 27.7% and the Americas’ stand at 30.4%.

Meanwhile, the Arab States were reported to have the lowest regional average for women in parliament at 17.8%. This statistic is primarily due to the fact that women are still fighting for their rights in these countries. While the numbers show slow growth for Asian and Arab women, the report did say that the Philippines has been consistently leading in Asia for the most number of women in high office.

As of December 2018, our country ranked 50th on the IPU list with 86 (29.5%) women in the Lower House and 6 (25%) in the Upper House or Senate. With more female policymakers involved, there’s a greater chance for our voices to be heard in national lawmaking procedures, and this representation can make for better policies that would empower women in all fields and classes all over the country.

How does female participation in government affect women empowerment policies all over the world? Here’s what we’ve learned from the countries on top of the IPU list.

Rwanda’s government set-up requires at least 30% of its parliament members to be female, and the national goal is to increase that to 40% by 2020. The Ministry of Gender and Family Promotion monitors gender gap in the workforce and education. The ministry is also committed to implementing national policies for domestic violence and reaching the country’s millennium goals which prioritize gender equality and maternal health. 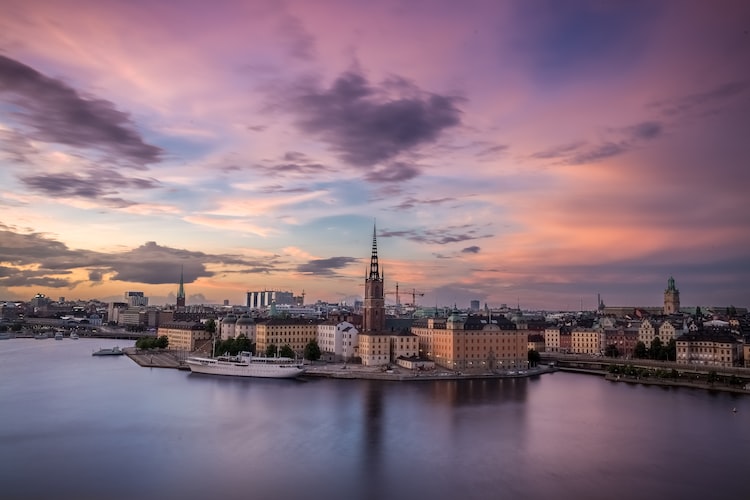 In Sweden, women perform better in schools and politics because they are taught to counteract traditional gender roles at a very young age. The Swedish Education Act requires schools to inculcate gender equality from pre-school to secondary level. The government also puts a high priority on families by providing parents with a 480-day leave, regardless of their gender. A Discrimination Act is also implemented in the workplace to address the gender pay gap and prevent sexual harassment. The Finnish government has been implementing measures to fight violence against women since 2015 by educating men on relationship skills and anger management. In 2016, Finland also created the Government Action Plan for Gender Equality to implement policies for women empowerment and gender equality effectively. 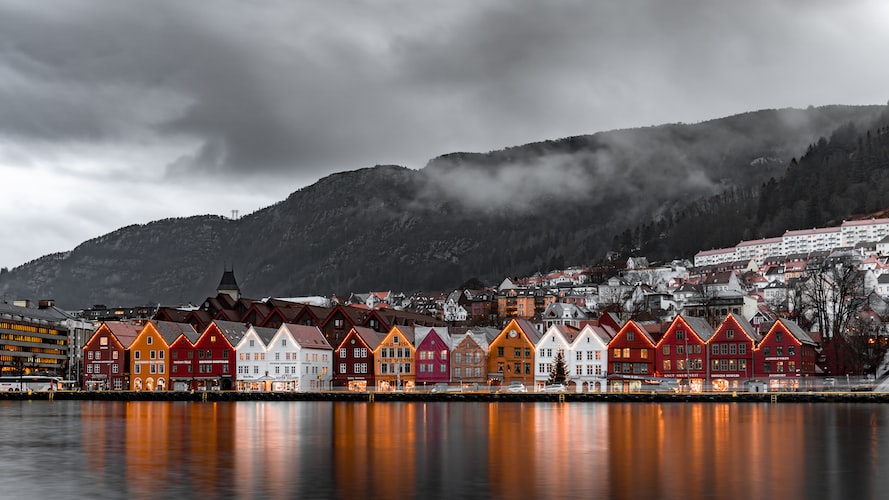 Norway’s constitution and government set-up shows that the country puts high importance on human rights and gender equality as they believe that empowering women is the key to a good economy and high living standards. The Norwegian government adopted the Equality and Anti-Discrimination Act in 2017 to protect women and minorities from intersectional discrimination. Because of this, women are more empowered to get involved, not just in politics, but also in decision-making positions in the labor force. The government also offers free education, public healthcare, and affordable daycare. 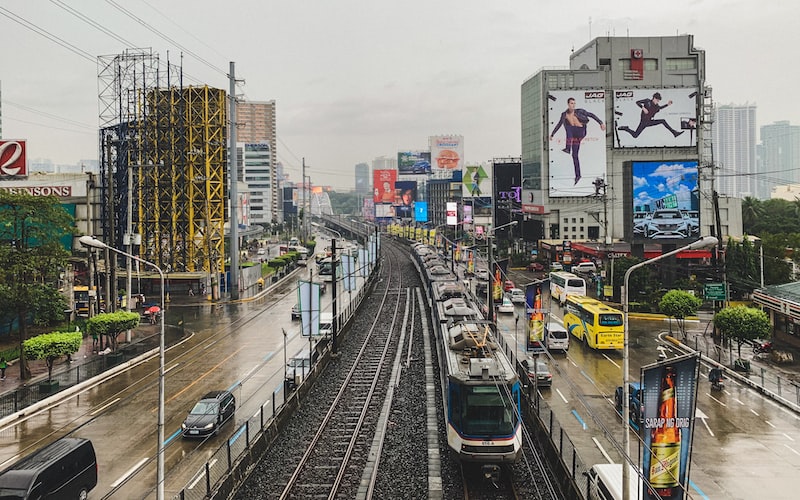 As the world’s 8th best country in the Global Gender Gap report by the World Economic Forum (WEF), the Philippines is the only Asian country that’s known for its women empowerment policies dating back to 1937. The 1987 Philippine Constitution, which was enacted during the time of the first Filipina president Corazon Aquino, also recognized women as the key to nation building and thus is fundamentally equal in rights as men. This statement was further strengthened by the ratification of the Magna Carta of Women in 2009 which details a Filipina’s right to health and protection against violence and harassment. This law also requires the elimination of objectification and discrimination against women in various fields such as education, sports, and military.

This Women’s Month, may we all be able to appreciate the rights and privileges brought to us by the strong women all over the world who are continuously paving the way for gender equality and women empowerment. We urge every young Filipina to celebrate Women’s Month with Edukasyon.ph by sharing more inspiring stories on women empowerment and learning about opportunities for young females in senior high school and college through our #FutureOfYoungPinays page!