What Makes You A Woman? | Edukasyon.ph 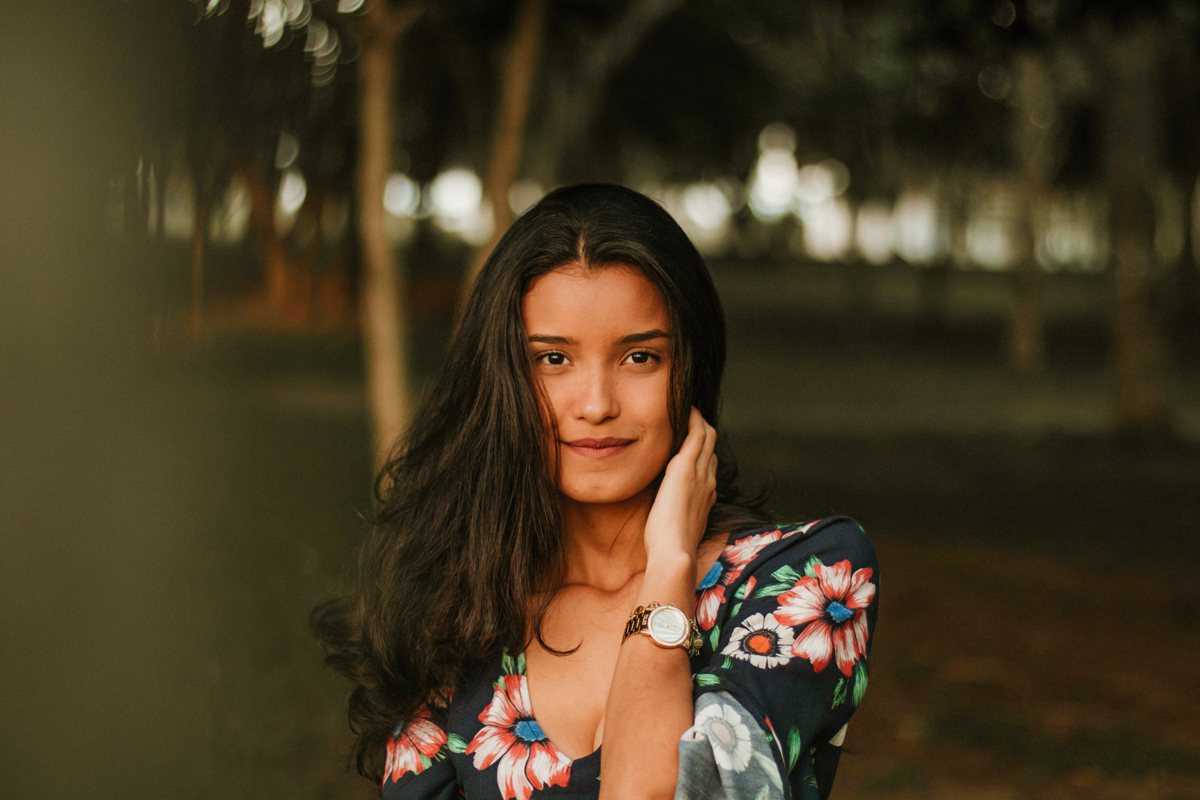 A transgender woman joining a cisgender women pageant received both praise and backlash after Angela Ponce, a transgender woman, won as Spain’s bet in Miss Universe 2018. As a hot topic for social media discussion, a more trivial question resurfaced. What is the essence of being a woman?

When you google this question, you’ll be surprised that the results are less disappointing. A few sporadic blogs and media websites discuss gender stereotypes and how to combat it. But those thinkpieces that uplift and define women as empowered and independent are far from undoing what society has engraved into women. Are we sexual objects and fragile home keepers who can’t do strenuous jobs? And to tell you honestly, women’s battle to share equal terms with the rest of the world is far from over.

Despite recent phenomenal changes across the globe, women’s status hasn’t changed much. For so long, a woman’s role and even the construction of gender are based on the idea that women are expected to raise a family. Often, they are also defined by their relationships.

But what does being a woman really mean in a progressive society like today? It’s quite absurd how women—regardless of race, religion, and belief—are condensed into stale categories: child-bearers and homemakers.

The world is rapidly changing. And the alpha and omega of womanhood are no longer defined by childbearing. If so, womanhood is robbed of a large number of cisgender women who cannot have kids. Numerous reasons such as endometriosis and menopause prevent some females from naturally conceiving.

Womanhood is not a ticking timebomb—the ability to conceive does not define a woman’s purpose.

A conversation that needed to happen

In addition, there are also people who have gone through gender dysphoria—a condition where a person’s emotional and psychological identity is the opposite of what’s assigned to them.

How do we know that? Miss Spain Angela Ponce sparked the conversation. Her participation in Miss Universe made evident that transphobia remains as an underlying battle in and out of the LGBTQIA+ community. And that’s something we need to talk about.

Angela made her mark in history and in the realm of pageantry. Not to mention how big it was on Miss Universe’s end to be inclusive. The pageant giant ended its longstanding policy to ban transgender women since 2012 when they allowed Miss Canada Jenna Talackova to compete as well.

Before we cast our judgment on people who identify beyond societal gender norms, we first have to understand their sexual orientation, gender identity, and gender expression or SOGIE.

Learning SOGIE is crucial in understanding why some people are more comfortable expressing themselves as neutral or another gender than the gender assigned to them at birth.

Sexual orientation is the pattern of romantic or sexual attraction to persons of the opposite sex or gender, the same sex or gender, both sexes, or more than one gender. While our assigned sex does not determine our gender identity.

The common assumption is that our assigned sex and our gender identity are the same. So male = boy/man, female = girl/woman. But those are different and separate things.

Simply put, sex is like a water container, while gender is the water that fills the container. Is water any different if placed in a bucket or a cup? No. It’s still water. If a person is more comfortable showing up as a woman, her assigned organs shouldn’t prevent her from feeling that way.

In an ideal world, SOGIE are guidelines to understand a person’s preference, behavior, and identity. But in our current, prejudiced society, these are mere definitions resulting in discrimination and inequality. What happened to Miss Spain was a manifestation of our society. We have a long way to go before we understand what gender normalcy is. And that’s something that needs to end by being open-minded, accepting, and invested in self-education.

As the fox said to the Little Prince, “It’s only with the heart that one can see rightly; what is essential is invisible to the eye.”

So, what really makes a woman?

Caging women into stereotypes is only as bad as limiting them to what “true” women can be. And it’s biased against those who don’t fit into existing stereotypes of sex and gender.

In this liberal world, a true woman goes beyond stereotypes. She conquers a world outside the room she used to comfortably dwell in. Those may be hard pills to swallow but being a woman is more than just marrying a man, bearing children, and nurturing a family. Let us set aside prejudice toward women who failed in conforming to their traditional roles. Let’s accept that their choice not to conform still validates their existence despite their SOGIE.

The true essence of a woman is their strength to face any challenge life throws. It’s in their willingness to be expressive, vulnerable, and having the warmth that brings out the authenticity of others. All of which Miss Spain proudly carried out as she represented herself and her advocacies in the Miss Universe pageant.

Therefore, we should stop calling a person ambitious and hypocritical for simply embracing womanhood. Don’t tag her struggles as invalid and futile. Because a true woman, no matter their assigned sex at birth and their capacity to give birth, is a significant roleplayer in every business and institution.

The significant balance her energy brings—more intuition, higher multitasking abilities, and leadership with compassion—should be magnified and encouraged.

True enough, a real woman can easily drive her life with her ambitions and talents. She has traits that smash stereotypes and norms imposed upon her.

In all the strangeness of human composition, what we don’t understand shouldn’t outrage us.

Here’s to every woman who has always faced doubt and ridicule but has managed to stand up for what she believes in.

You are built to endure and survive a storm. So don’t question the world when people’s opposite ideologies come crashing against you. Just flip the doubters off. You deserve to be written about so that the world will be able to read your stories.

Trans girls are girls, too! Let’s empower each other to be better than we were yesterday. For more inspiring stories and thought-provoking pieces, check out our All Girls Corner section on the Edukasyon.ph blog!

This piece originally appeared on InsideManila.ph.

InsideManila celebrates culture, speaks stories of Manillennials (Millennials in Manila), salutes the Filipino flag, and makes you think and feel through written content. We refuse to conform as we strive to abandon stereotypes and create a safe space for open and honest discussions—a true millennial brand. For more information, visit insidemanila.ph. Follow our social handles, InsideManilaPH on Facebook, Instagram, and Twitter.