With A STEM Degree, These 10 Cool Jobs Could Be Yours | Edukasyon.ph 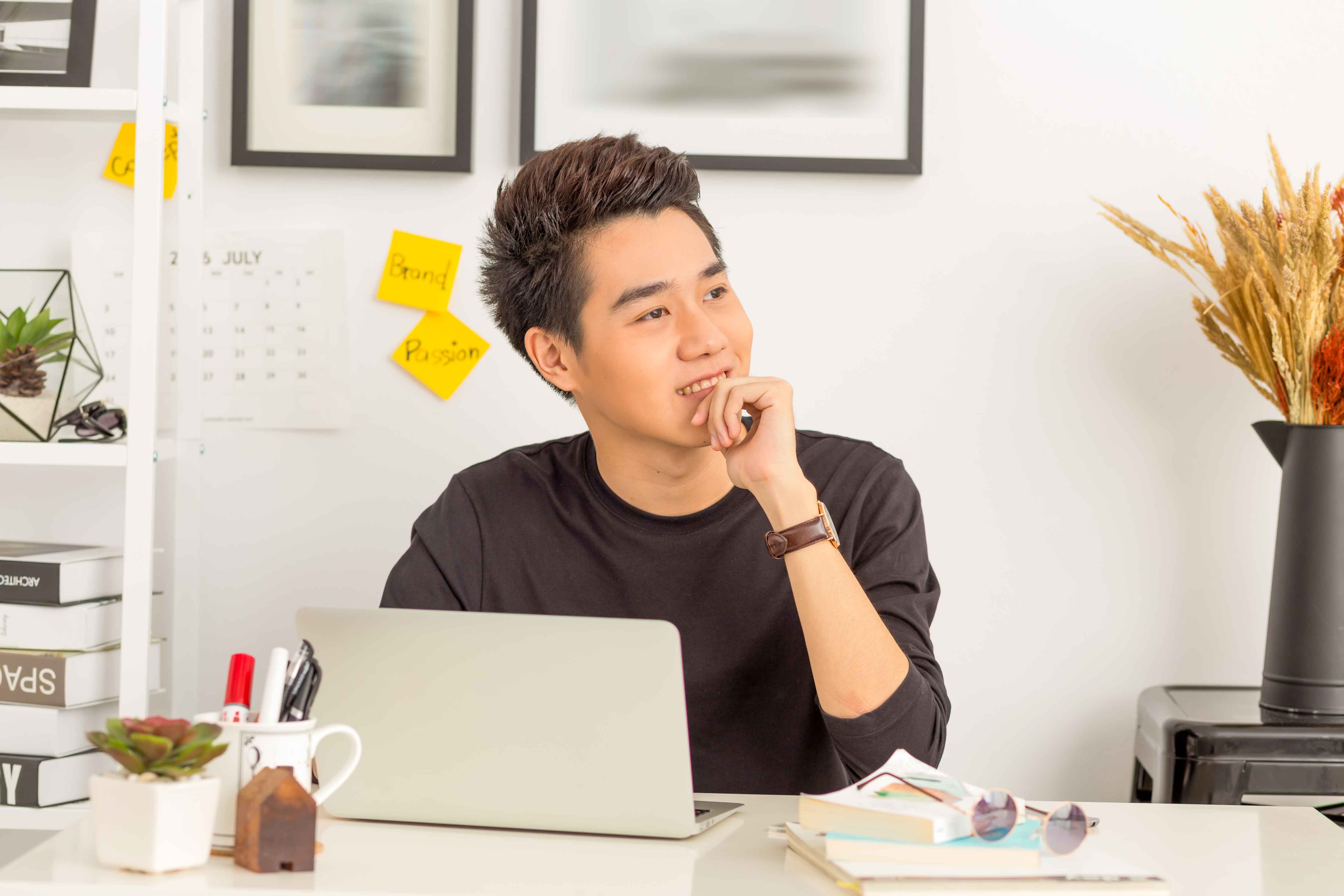 The STEM strand offers many opportunities to students who want to have a career in different fields. After studying under the STEM strand in Senior High School, you’ll be able to pursue popular STEM degrees such as engineering and medicine.

But did you know that besides being a doctor and an engineer, STEM courses offer a wide array of options for you to pursue? Studying a STEM degree opens up possibilities for you to have interesting careers.

So, without further ado, here are 10 awesome jobs that you can have after taking a STEM degree.

Ever dreamed of being part of the CSI  team to help solve crimes? If yes, then being a forensic scientist is perfect for you! Forensic scientists work in law enforcement and forensic laboratories. They are responsible for conducting tests and analyses such as toxicology (branch of science dealing with poisons), ballistics (science of projectiles and firearms), and trace evidence. You can be a forensic scientist by taking up BS Forensic Science in universities such as University of Baguio.

An astronomer is one of the oldest professions in the world. Astronomers use high-tech equipment to gather data like graphs and images about celestial objects and how the universe works. They analyze and interpret the data they gathered to make sense of the world. Astronomy is an exciting profession–we learn about the stars, planets, and the wonders of the universe because of it.You can be an astronomer by taking up BS Astronomy in universities like Rizal Technological University.

Sports therapy is concerned with the prevention of an athlete’s injury and their rehabilitation. Sports therapists sometimes work with athletes and are part of sports teams in designing workouts, preventing injuries, and healing injuries. You can be a sports therapist by taking up BS Sports Science in prominent universities such as the University of the Philippines-Diliman and University of Santo Tomas.

Zoology is a branch of biology that deals with the study of the animal kingdom. Thus, zoologists study animals–their habits, behaviors, and interactions. They observe animals in the laboratory and in their natural habitats. Zoology involves research and experiments. It is also an exciting career as zoologists do fieldwork using high-tech scientific equipment. You can be a zoologist by taking up BS Biology Major in Zoology or BS Animal Science.

As a pharmacologist, you’ll work in laboratories to test drugs and how they affect the human body. Not only will you study how drugs are absorbed in the human body, you’ll also develop new drugs by mixing the right amount of ingredients together. As a pharmacologist, you can help pharmaceutical companies fulfill their promise to be the best healthcare product provider for different communities.

A cosmetic chemist is also called a cosmetic scientist or makeup chemist. They develop, evaluate, and formulate cosmetics, toiletries, and fragrances for manufacturers. To become a cosmetic chemist you need to take up BS Cosmetic Science in universities such as Centro Escolar University.

As the name suggests, game developers create and develop video games. They turn concepts into video games by writing stories, coding, and programming. You can take up BS Computer Science or other courses related to programming in order to become a game developer.

STEM promises a bright future for its students. It provides not only interesting career options but also fulfilling ones. So, what are you waiting for? Study under the STEM strand now and discover what STEM has in store for you!

To know more about STEM and the careers it offers, you can check out STEM+ PH on Facebook to find out more!

You can also check out Edukasyon’s STEM page now!