Women's First-job Nightmares and How to Overcome Them | Edukasyon.ph 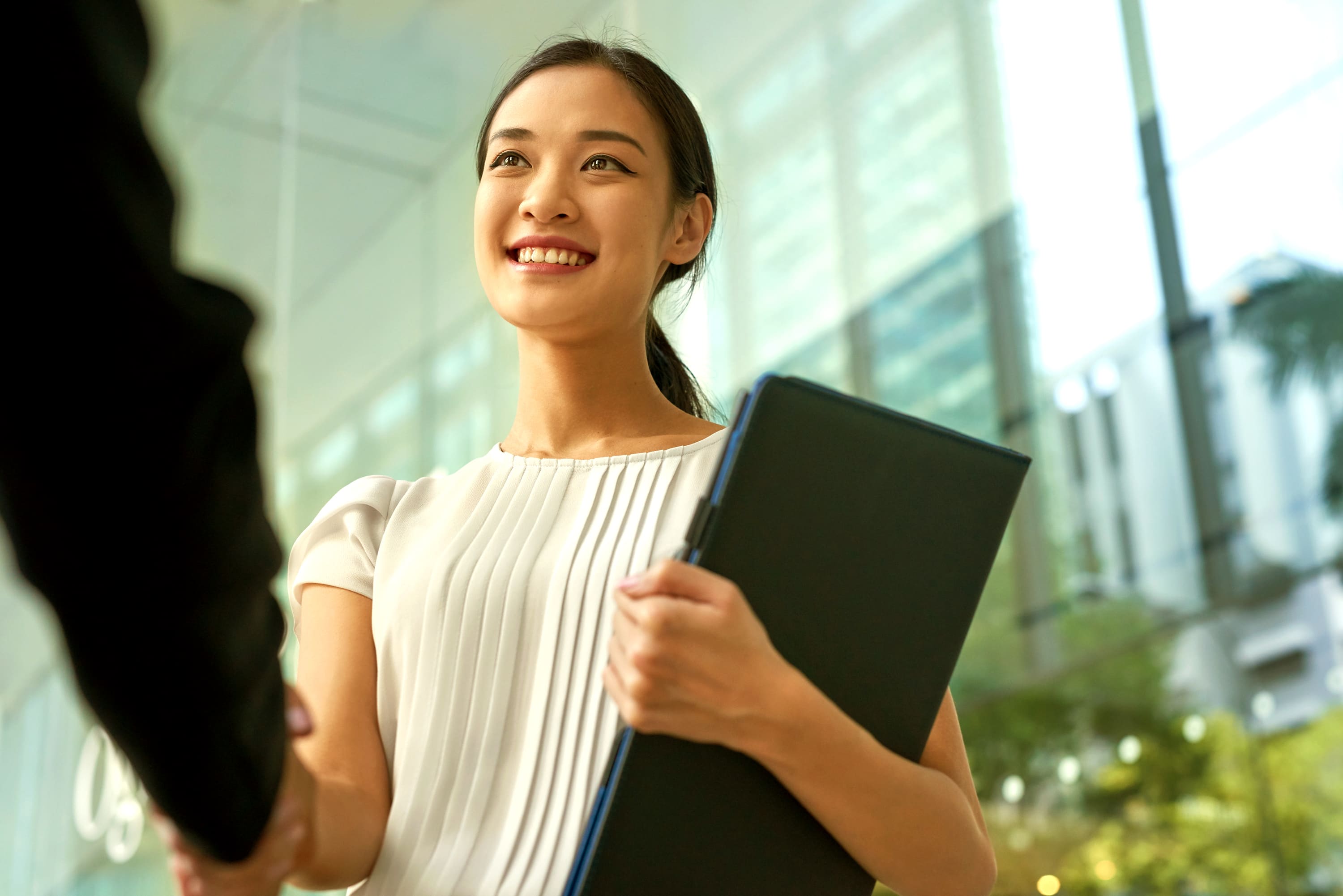 Starting a first job can be nerve-wracking to a new graduate. You are thrown into an environment that is nothing like the structured and fun campus life you are accustomed to. You want to prove to your managers and peers that they didn’t make the mistake of hiring you, but you suddenly feel completely clueless about what to do. Most of the people around you are more experienced—and speak in some kind of office jargon that you have yet to learn. You kind of feel like you are running a race, and everyone is a lap ahead of you.

And when you are female, that race track comes with additional hurdles.

Is it safe to speak?

Sara* says she instinctively felt that women didn’t have much of a voice at her first job in Public Relations. “I wasn’t sure where I stood in terms of speaking up,” she says. “If I felt like I had no right to voice out my opinions, especially being new in the company, I’d be labeled ‘meek’ and ‘non-value adding’. But if I spoke up instead of just blindly agreeing with my boss, I would be attacked for questioning their abilities and not being respectful.”

She moved on to a company where everyone was encouraged to contribute their ideas and opinions, regardless of age, experience, or gender. “I learned that at job interviews, it’s important to ask a lot of questions to understand what the company culture is like. If their practices and values are different from your own, the job might not be the right fit for you.”

Believe it or not, bullying does take place in the working environment, and it usually comes in the form of being discredited by colleagues who may feel threatened by your presence. “There was one person who loved to talk down on newbies in my office,” Justine* shares from her first job in Retail. “She wasn’t far more experienced, but you could tell she got a high out of feeling ‘superior’ to people.”

What do you do in such situations? Justine says, “People like that spend all their energy putting others down. Ignore them and spend that time working hard and learning constantly. Know-it-alls won’t have much to say to you when you actually know more than they do.”

Ally* was the only female programmer in the IT company she joined fresh out of college. “I cannot tell you how many times the men around me treated me like I didn’t know what I was doing,” she says. “I would either get spoken to as if I were a four-year-old, or like a helpless female.” She had to build up the resilience to fight it off.

Like Justine*, she focused on doing well at her job. Other companies began to reach out to her to lead their Digital departments. “There was a time not too long ago where having a female Digital Head was something companies used as a selling point because people were more impressed by women taking the lead. It was good to be part of that turning point, where suddenly female leaders were in demand.” These days, she says women are more on equal footing with male leaders in the field.

The question of double standards

Liz* noticed a striking difference in the way her parents reacted to her job in Advertising, versus the way her male co-workers’ parents treated their sons. “Offices usually hold parties and sometimes, your boss or peers want to hang out. But I couldn’t always go or stay out late because my parents thought it would be unsafe for a girl like me. That makes it harder to socialize and network.”

There is also the question of where to draw the line on certain tasks, as Natalie* shares of her first job in a Graphic Design studio. Many situations called for employees to stand in as models for layouts to present to their clients. “The image called for a ticket coming out of a back pocket, and I happened to be wearing jeans that suited the look. So our boss put a ticket in my back pocket and had our photographer take a picture of my backside. He even asked me to bend forward to stretch out my jeans more.” When he left us to finish the work, she and her teammates stood around in awkward silence. “Was it sexual harassment?” she asks. “I don’t know. If my boss were female and asked me to do the same thing, would it have been less weird?”

She advises, “If something makes you uncomfortable, speak up. Hopefully, their actions are meant to be harmless. But if you let them know you aren’t comfortable with something, they should respect that.”

No excuse for inappropriate behavior

“Sometimes, you can’t help but feel anxious if your boss is a guy,” Liz* says. “I once went on an interview and the one who was conducting it, my potential boss, kept looking at my chest—and I was fully covered. I immediately got a creepy vibe and although I found the role attractive, I chose not to accept the job offer because of that.” Fortunately, she did find a job where everyone she worked with behaved professionally, including her new male boss.

Kristine*, meanwhile, shares the challenges of being a female sales agent: “The job required me to go out on the field every day. While my male teammates never felt like their safety was in danger, I often did. I’d walk along the streets of Parañaque and Las Piñas, and men on the street or in trucks would be catcalling me. I learned to bring an umbrella at all times so that I could cover my face, but oftentimes, that wasn’t enough,” she says. “Even riding the bus from one point to another wasn’t safe.”

Jen* says she was lucky to work in an office where women were respected and treated as equals to the men. “Some clients we worked with, however, were a different story,” she laments. One client intentionally liked to say offensive things about women, just to illicit a reaction. “‘Do you cook?’ he once asked. ‘No? But that’s what you’re good for!’”

Sexual harassment is still sadly commonplace in offices. “You have to protect yourself first,” Chelsea* says. She immediately quit her Marketing job after her boss made a pass at her, but made sure to file a report of what happened to Human Resources and the Chief Operations Officer. “It takes companies a long time to address these issues sometimes, and more often that not, offenders are just handed out warnings and still get to keep their jobs because they’re ‘valuable assets’ to the company.”

What can you do?

“Understand your worth,” Ally* says. “Never let anyone treat you like you aren’t intelligent or capable.”

When it comes to issues on harassment, Jen* says she’s hopeful for the future. “With high-profile exposés on gender inequality and sexual harassment coming out from all around the world, companies and individuals are less tolerant and are better at taking action against offenders.” She adds, “But you have to speak up. If you feel victimized in any way, you have to let the appropriate managers know what’s going on.”

From her personal experience, Sara* says, “You learn what kind of leader you do not want to be. When it’s your turn to be a manager, you learn to mentor others in a way that motivates and empowers them.”

*All names in this article have been changed to protect privacy