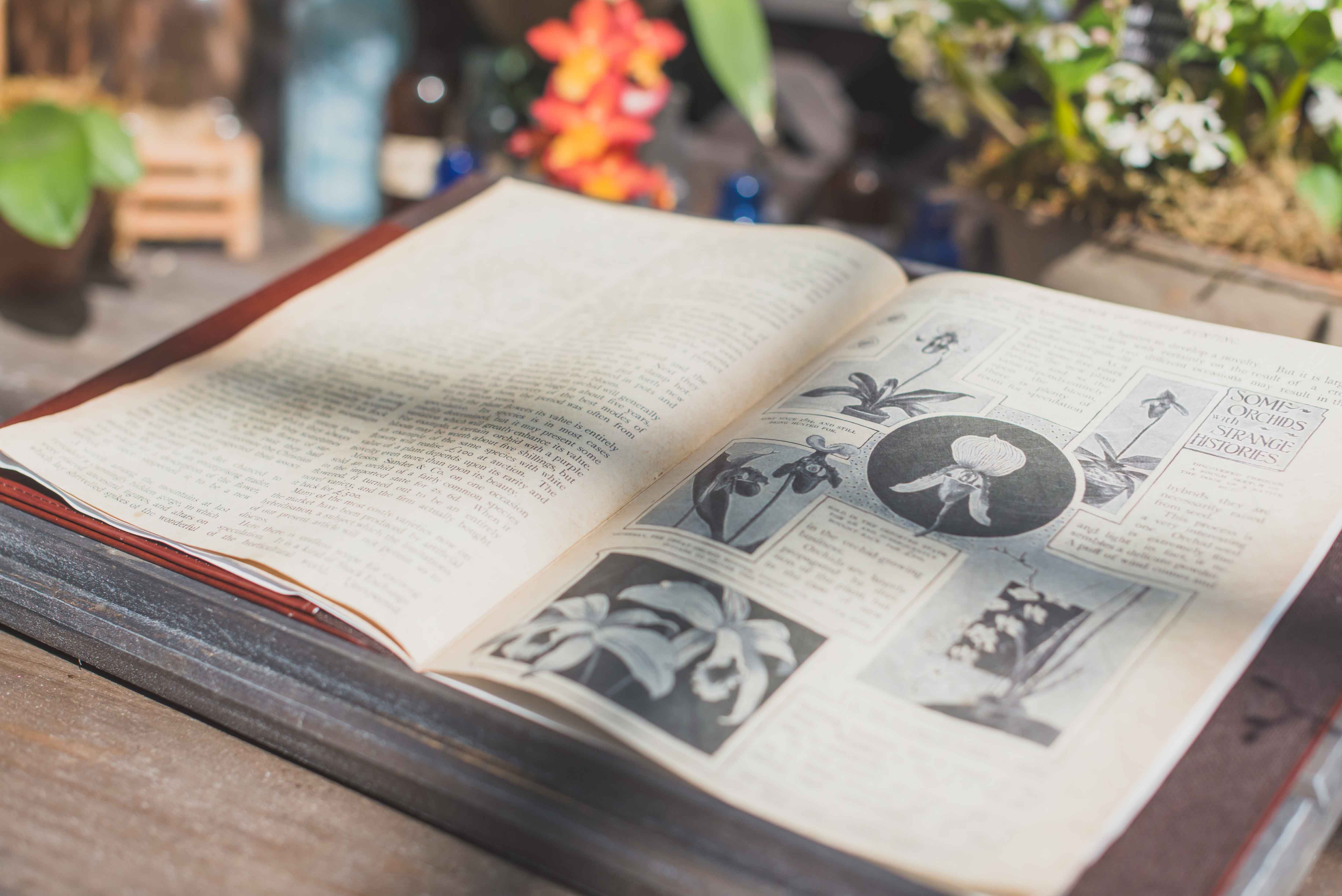 Are you thinking of entering medical school but don’t know where to start?

The road to becoming a doctor, nurse, or anyone in the health care sector isn’t an easy one. Before you can start your journey to med school, you’d have to take the National Medical Admission Test (more commonly known as the NMAT), which is the stepping stone to any aspiring doctor’s journey!

To give you a brief background, the NMAT usually lasts for nine hours and also consists of two parts: the first exam tests your mental ability, namely your verbal, inductive reasoning, quantitative and perceptual ability, while the second exam quizzes you on what you know about biology, physics, social science and chemistry. Social science also includes psychology, sociology and anthropology.

Take note that you don’t have to worry about learning medical terms before taking the exams! Each of the items in the second part of the NMAT are basic concepts that you’ve learned from college, especially from degree programs that are considered premedical courses.

And if you’re planning to take these exams, the NMAT exams are held twice a year. Regular testings are held during the middle of the school year while “backup” testings, which are for those who missed the regular testing or are planning to be more well-prepared upon applying for medical exams, are usually scheduled around the end of the school year.

Excited yet? But before taking that first step, you’d need to prepare for the exam. After all, you need to be in a certain percentile range if you are to get to the best medical schools. How, you ask? Review centers, of course! They’re found in different parts of the country and it would take a while for you to find them, so we took the liberty of sorting out the available review centers near you!

Here are 10 review centers that you should consider before taking your NMAT:

First introduced in 1986, Brains and Training Review specializes in Medicine, Chemistry and Chemical Engineering and is led by UP faculty staff. All three of its review centers are in Quezon City, however, with one inside the UP Campus.

NMAT is one of three courses that RA Gapuz Review Center has to offer. They have six branches overall: five in Luzon (Manila, Quezon City, Cavite, Baguio, and Pangasinan) and one in Visayas (Cebu).

3. Acad One Review and Tutorial Center

Acad One Center was first established as Manila Philacademic Center in 2002 and has conducted college entrance test review classes in Manila, NMAT included.

CEVAS Language Center offers language tutorials, call center training, and exam reviews, including NMAT reviews. They have nine branches, the majority of which are located in the south.

MSA Academic Excellence has the distinction of being the only ISO-certified academic advancement institute in the Philippines. They have over 17 branches around Metro Manila so Manila residents would have plenty of options!

6. Ahead Tutorial and Review

First established in 2014, Legend Review Center first began as a study group composed of four students preparing for MedTech exams and ASCPi certifications. Eventually, the group, which initially began with a MedTech program for 25 students, grew, where they decided to expand to both RMT reviews and NMAT reviews. It’s only accessible to Baguio residents, however.

For Mindanaoans, Brighter Minds is another option, where most of its faculty are products of the University of the Philippines-Diliman, Ateneo de Manila University and Philippine Science High School. The center is open from 9am-7pm every Monday to Saturday.

Diliman Academic and Comprehensive Educational Services specializes in reviews and tutorials. True to its namesake, its faculty is composed of students from the University of the Philippines.

For Cebuanos, Greater Heights Educational Solutions conducts review classes for UPCET, ACET, La Salle Entrance Exams, NMAT, Civil Service Exams, PHILSAT, and other exams. They’re open from 9am to 7pm everyday, although classes last from 9am to 6pm on Sundays.

Want to know more about medical schools or are you looking for top medtech schools in the Philippines that you could take? Read more of them on Edukasyon.ph!