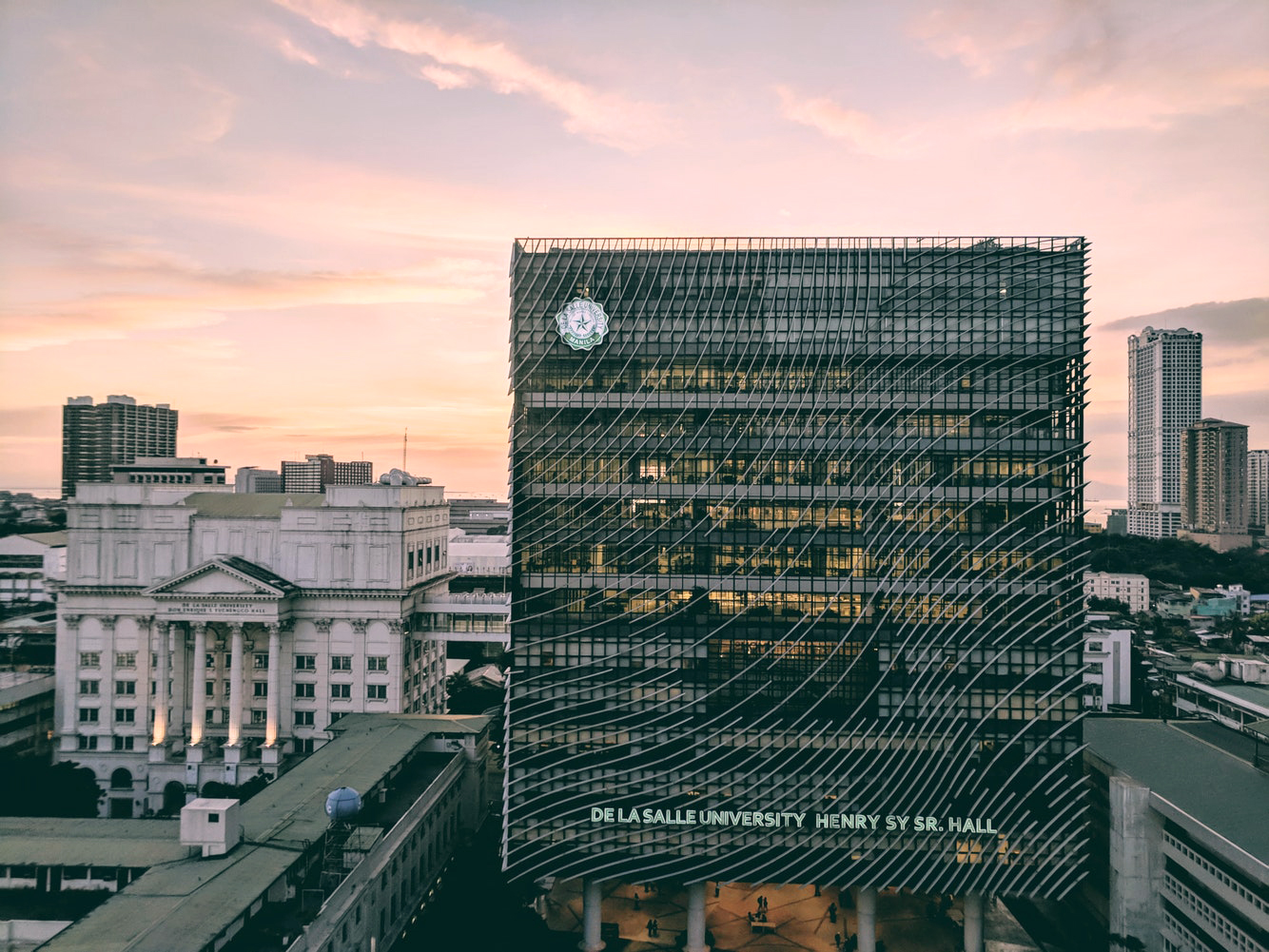 Metro Manila is home to some of the most prominent universities in the country. Every year, thousands of students from different regions search and apply to these schools in hopes of being accepted in one. However, not everyone can come to Manila for various reasons. Luckily, if you are from Visayas, you no longer have to leave your beloved home province to have a quality education. Throughout the years, Manila-based institutions have been establishing their affiliations nationwide to be able to reach out to more students and provide them with the same level of academic excellence as their Metro counterparts. Here are 10 schools in Visayas affiliated with prestigious Metro Manila universities:

The University of San Jose – Recoletos is a private Catholic university located in Cebu City founded in 1947 by the Augustinian Recollects. Throughout history, the Order of Augustinian Recollects has expanded and established other educational institutions including University of Negros Occidental-Recoletos (Bacolod), Colegio De Santo Tomas-Recoletos (San Carlos) and the San Sebastian College-Recoletos in Manila. USJR is widely known for its degree programs in Accountancy, Business Administration, and Industrial Engineering, being Centers of Development from the Commission on Higher Education; while its Information Technology and Teacher Education degrees are both recognized as Centers of Excellence.

The St. Paul University Dumaguete was established in 1904 as the first school founded by the Sisters of Saint Paul of Chartres in the Philippines. The institution is one of the few universities in Dumaguete to receive an Autonomous status in 2016. Its sister schools include St. Paul University in Manila and in Quezon City. SPUD offers a number of undergraduate and graduate courses under the Colleges of Arts and Sciences, Business and Management, Education, Music and Performing Arts, and the Nursing and Allied Services. It is also a recipient of the Fr. Theodore Murnane Research Commitment Award for its outstanding commitment to raise community awareness regarding the importance of health services.

3. University of the Philippines Visayas & Cebu – UP Diliman & Manila

Dreaming of becoming an Isko or Iska? You could also be one in Visayas! The University of the Philippines Visayas and Cebu are some of the 8 constituent universities of the UP System. UP Visayas was founded in 1918 and is located in Miagao, Iloilo; while UP Cebu received its autonomy in 2010. The two campuses are popular in the region for their excellence in a number of fields. Visayas has a Center of Excellence in Fisheries, while the Cebu campus received its COE in Information Technology, and Center of Development in Environmental Science.

The University of St. La Salle is one of the many schools run by the De La Salle Brothers, founded in 1952 in Bacolod City. It is a member of the De La Salle Philippines, a network comprised of 16 Lasallian institutions including the De La Salle University – Taft in Manila. Since its establishment, La Salle Bacolod has been producing board topnotchers in the fields of Engineering, Nursing, Teacher Education, and Accounting. The university’s programs are also accredited by the Philippine Accrediting Association of Schools, Colleges and Universities.

Colegio San Agustin is a private Catholic school managed by the Augustinians of the Province of Sto. Niño de Cebu. Augustinians are engaged in various missionary and educational works in different cities like Iloilo, Sorsogon, Surigao, Cebu, Laguna, Metro Manila. The college offers curricular courses in Business, Engineering, Medical Technology, just to name a few. Aside from CSA Bacolod, the Augustinians also manage the Colegio San Agustin in Makati. CSA Makati is a private school that provides primary, junior, and senior high schools programs and is known for its diverse population consisting of local and international students.

The La Consolacion College of Bacolod was established in 1919 by the sisters of the Order of St. Augustine that also supervises other Consolanian institutions located in Manila, Pasig, Caloocan, and Bulacan. LCCB caters preschool, elementary, and junior and senior high school curriculum as well as undergraduate and graduate degrees.

The Technological University of the Philippines – Visayas was established in 1977 as the Visayas Technician Institute. In 1985, the institution became one of the branches of TUP Manila, the country’s leading university in Engineering and IT courses. Committed to bringing the same quality of academic performance, TUP Visayas is one of the top engineering schools in the region, producing competitive graduates and board topnotchers yearly.

The Don Bosco Technical College is under the management of the Salesians of Don Bosco that handles a network of schools across the Philippines, including Don Bosco Mandaluyong as well as Don Bosco Technical Institute in Makati. DBTC Cebu is an all-boys institution except for its programs in TVED, College Department, and Senior High School. The institution is also recognized by the Technical Education and Skills Development Authority (TESDA) and the Commission on Higher Education (CHED) as a Pioneering Institution in the implementation of Ladderized Education System.

The college is owned by the Congregation of the Dominican Sisters of the Most Holy Rosary of the Philippines, that manages other learning institutions including the Dominican College in San Juan City, Metro Manila. Dominican College Iloilo has undergraduate courses in Bachelor in Elementary Education and Bachelor in Secondary Education. It also offers TESDA programs in Bartending, Food and Beverage Service, Housekeeping, Animation, Computer Programming, and Computer Hardware Servicing, just to name a few.

Interested to know more about the different schools in Visayas? Visit Edukasyon.ph and browse through thousands of schools, courses, and scholarships that might be the right one for you! You can also visit the College Life section of Edukasyon’s blog to help you navigate college life.