2019 Wins From Universities and Colleges in Visayas Worth Celebrating | Edukasyon.ph 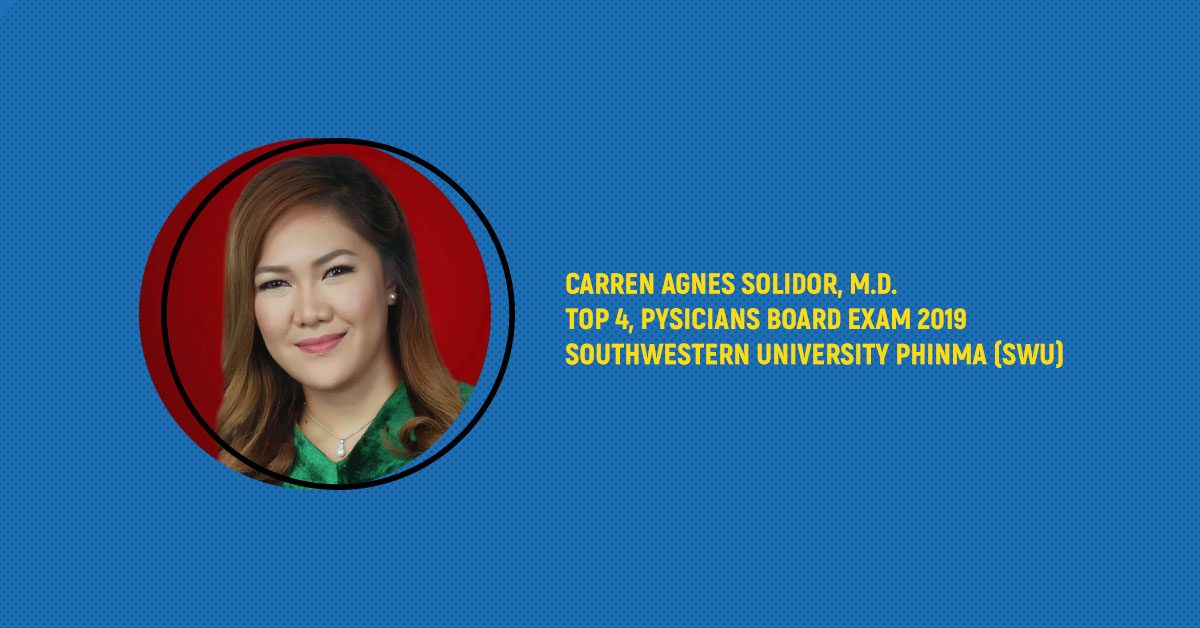 Every student would agree that we’ve had our academic highs and lows, a series of mental breakdowns, and an unfortunate twists in events… more specifically, in our grades. But despite all these things, it’s equally satisfying to say that we’ve gotten our taste of sunshine, too!

As we close this year, let’s take a walk down memory lane and celebrate some of the biggest win from four of the best universities and colleges in Central Visayas. Cheers!

Compared to other schools in the Visayas and Mindanao, USJ-R earned the highest passing rate in the May 2019 Certified Public Accountant (CPA) Licensure Examination.

Josenian Jacob Rizada clinched sixth spot with an impressive score of 87.33. This was also the highest grade among the Cebu grads who took the exam. Not to mention, Rizada was also a reviewee in the USJ-R CPA Review Center (CPAR). Now, that’s expert training!

P.S. USJ-R is the only Center of Development for Accountancy in Visayas.

For the third time now, the college team earned the title of overall champion—stringing along seven other individual awards. As if those achievements weren’t enough, the school’s senior high team was also declared overall champion for the fourth time.

By now, the title is not up for debate. USJ-R is the home of champions. (pun intended)

But wait, there’s more! All examinees for the Electrical Engineers licensure exam (read: all first-time takers) earned a 100% passing rate as well as those from Architect Licensure Examination.

P.S. This was the very first batch of architects SU produced since the program’s establishment in 2012.

Carolinians strikes again! Earlier in the year, USC produced a topnotcher during the 2018 Bar Examinations. This time around, 4 proud USC alumni ranked in the bars.

Kurt Bacharo, a BS Marine Biology student, presented a research on sustainably utilizing black coral species; Jodivine Navarosa, a BS Environmental Science student, showcased research on reducing pollution with native bamboo; while Denxybel Montinola, a BS Applied Physics graduate and student researcher, highlighted his inventive bioplastic made up of seaweed and mango peels. The future is bright for our S&T industry with minds like theirs!

Two Southwesterners came out on top in the Occupational Therapist Licensure Examination last August. Eden Cornel emerged at the sixth spot with a score of 81.60 percent, followed by 8th placer Jan Michelle Tan Abad with an 81.20 percent.

In the same way, Shayne Allysa Pelingon and Carren Agnes Honrada Solidor also raised SWU’s flag in the board exams when they both ranked 4th among all examinees. They took the July 2019 Optometrist Licensure Examination and Physicians Board Exam, respectively.

And that’s it for our Visayas highlights! Kudos to all our hardworking students and fresh graduates for all their accomplishments this year. As we come to a full close this year, let’s keep our hopes up for a new year of hard work realized and dreams fulfilled. Who knows, your name may end up on our list next time!

Got any victories from the Visayas we missed on our list? Send them to us! If you want to read more articles like this, check out our College Life blog section at Edukasyon.ph now!