3 Reasons Why You Should Study in the Philippines | Edukasyon.ph 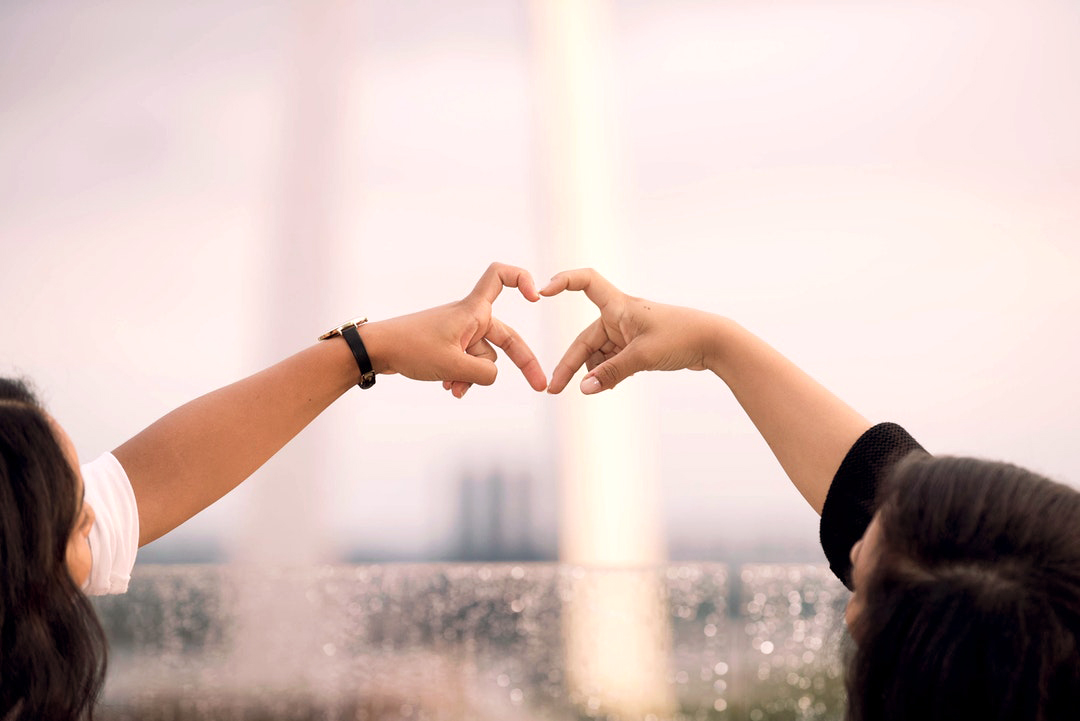 We frequently hear about Filipino students going abroad to study. In fact, according to the UNESCO Institute of Statistics (UIS), the number of Filipino students enrolled in degree programs abroad has tripled from 1999 to 2016. And the numbers are believed to keep expanding. But we hear less about the great reasons to study in the Philippines; there are many!

1. Filipino teachers are proficient in English.

Filipino teachers are very proficient in English, both in written and verbal communication. English is the medium of instruction and is deeply rooted in Philippine education and culture. The language is used even outside the classroom in day-to-day communication.  In fact, the strong English Language Training (ELT) in the country is a factor in driving international students, especially Asians, to enroll. There’s a continuously increasing number of Korean students in the Philippines to study English along with students from Libya, Brazil, and Russia.

Yet despite the lower cost of tuition and school fees, a number of Philippine universities have made their way to the Quacquarelli Symonds (QS) World University Rankings among 4,388 institutions in 2018. The University of the Philippines ranked 384th in the world, while Ateneo de Manila University was among the top 651-700 universities. Moreover, De La Salle University and the University of Santo Tomas made it to the global world ranking of 801-1000.

If you’re looking to learn English, the Philippines offers highly competitive rates compared to other countries. BBC News reported that you can study English in the Philippines for $500 for a 60-hour class, which is a third of the price equivalent in the US and Canada.

Another huge perk is the low cost of living, which translates to cheaper rent and accessible recreational activities like travel! In the Philippines, you will never run out of breathtaking destinations to visit during school breaks.

3. Foreign students will discover something new every day.

The Philippines is culturally diverse. There are over 7,000 beautiful islands, 100+ million people from different backgrounds, and a rich history made up of Eastern and Western influences. Filipino traditions and customs will teach foreign students lessons beyond the classroom. They will get to experience warmth and hospitality in every Filipino home, join in on colorful festivals, taste flavorful food, and understand why Filipinos can be the happiest people on earth.

The Philippines ticks off all the boxes on any foreign student’s ideal study abroad checklist.

Plus, the country offers more than just education; it offers a home away from home.

Thinking of studying in the Philippines? You won’t regret it! Find the best schools in the country on Edukasyon.ph!

Glenda is a communications graduate and young marketeer. She worked in events, and development management, then started writing for a publishing company and now Edukasyon.ph. She values little acts of kindness, good word choices, creativity, and travel.