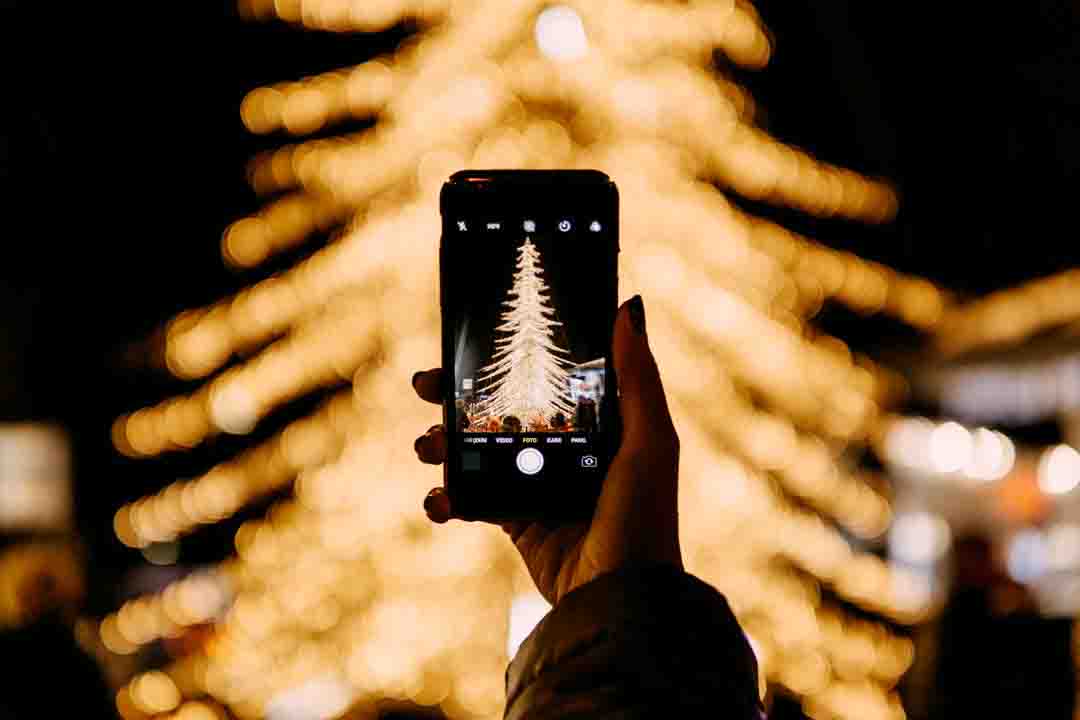 Christmas traditions have always been a much-awaited treat for Catholics around the world.

And with a predominantly Catholic setting such as that of the Philippines, you’d be hard-pressed to find no Christmas celebrations being celebrated in all corners of the country.

Although Simbang Gabi has been a traditional ten-day countdown before Christmas that most Catholic Filipinos practice each year, ADMU’s Misa de Gallo stands out since the school tends to hold Masses inside Church of the Gesu.

The Misa de Gallo is also open to the public, giving non-Atenean churchgoers a taste of the full Jesuit experience.

The Baguio-based university also holds its own brand of lantern parades around of the streets of Baguio since they first introduced the festivities in 2008. SLU’s lanterns are usually hand-crafted by students based on the theme of that particular school year, which are also judged based on categories given by the school.

Aside from the Panagbenga Festival, SLU’s Lantern Parade has always been a highly anticipated event among locals from Baguio.

Regarded as the culminating event of the university’s Christmas festivities, the one-month long Paskuhan has been bringing the holiday season to the campus since 1991. Numerous festivities are also held during this week, such as the Panunuluyan, a traditional yuletide skit where actors reenact the Virgin Mary and St. Joseph’s search for a place to deliver Jesus Christ, which always precedes the Paskuhan Mass, a eucharistic celebration that is usually held by the university rector. Concerts and bazaars are also held during this period, which ultimately culminates into a series of dazzling fireworks displays held every year.

Paskuhan celebrations are traditionally held before the start of the Christmas break, which usually occurs during the last week of the semester.

UP Lantern Parade – University of the Philippines, Diliman

First conceptualized in 1922, the annual Lantern Parade was originally held in Manila, where UP’s main campus used to be. The Lantern Parade was traditionally held around the University Quadrangle at Padre Faura Street, which would end in front of the school’s engineering building (where the Court of Appeals now stands.) But after the events that transpired during World War II, the campus eventually relocated to the larger Diliman campus in 1949, continuing its Christmas festivities in the quadrangle.

Every December, students from different colleges would showcase various handmade lanterns depending on the theme and parade them around the campus. Each of the university’s works will be judged based on certain categories by the end of the lantern parade.

Aside from Lantern Parades and Christmas bazaars, UP’s larger counterpart in the south also gets to participate in a Christmas Tree lighting ceremony, where students, faculty and staff gather around an 80-foot Christmas tree erected at the Carabao Park inside the campus.

Want to learn more about college life? Or are you looking for more colleges to try out after the Christmas season? Check out Edukasyon.ph for more tips on thriving in your college life!