5 schools in Davao worth checking out | Edukasyon.ph 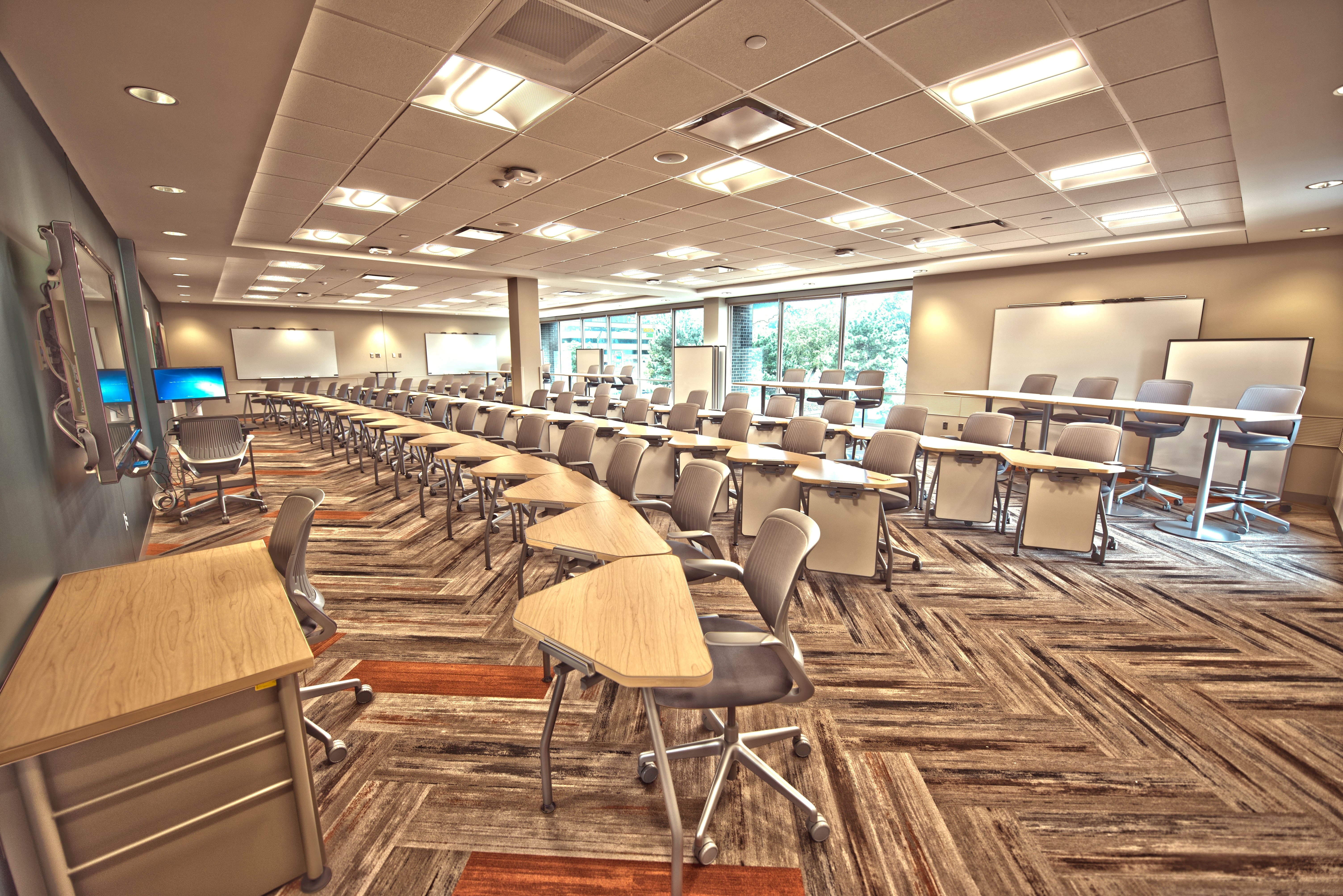 Miles away from the buzzing streets of Metro Manila lies one of Mindanao’s highly urbanized area —Davao. Davao region is known throughout the country not only for its rich natural resources and culture but also because of its fast economic advancements.

Along with its development and modernization, Davao also hosts some of the Philippines’ best colleges and universities in Mindanao, producing hundreds of board topnotchers and professionals yearly. If you are wondering which schools in Davao can give you the best quality of education, here are 5 Davao-based universities you need to check out:

Popular for its top performing students in bar exams every year, Ateneo de Davao University (AdDU) is a dream school for every dabawenyo. The university’s wide array of program offerings are under the Schools of Arts, Business and Governance, Engineering, Architecture, Education, and Nursing, while its College of Law stands as a separate unit. AdDU outranked hundreds of universities in Asia where it placed within the 251-300 rank in the 2015 and 2017 Quacquarelli Symonds (QS) University Ranking for Asia. Ateneo de Davao University is also a Center of Development in Information Technology and Teacher Education.

The University of Immaculate Conception caters a complete education curriculum from pre-school, elementary, junior high, and senior high school; while its undergraduate courses cover different fields like arts and science, business, medicine and nutrition, as well as education. UIC boasts of its schools facilities that include clinical laboratories, IT facilities, and research centers. It is one of the private higher education institutions in Davao region to be awarded with a Center of Development (Business Administration, IT, Education) by the Commission on Higher Education.

USeP is composed of 3 campuses spread across the region. In 2011 to 2013, the state university was one of the Philippine schools that made it to the top 200-300 QS ranking for universities in Asia. University of Southeastern Philippines courses in English, IT, and Forestry are designated as Centers of Development, while its Agriculture and Teacher Education are Centers of Excellence.

5. University of the Philippines – Mindanao

One of the youngest constituents of the University of the Philippines System, UP Mindanao has a rich student engagement that promotes the Mindanaoan culture. It has various campus events participated by UP students from different courses and levels all-year round like the Speak UP, Sinews for Syllables, Torch Night, and Freshmen Night. UP Mindanao offers programs in various fields including Humanities, Social Sciences, Science and Mathematics, and Management. The institution also takes pride in its Biology program which was awarded by the Commission on Higher Education as a Center of Development.

Interested to know more about different schools in Davao? Visit Edukasyon.ph and browse through thousands of schools, courses, and scholarships across the country that could be the best one for you!