5 Things You Need to Know about Universities in Manila | Edukasyon.ph 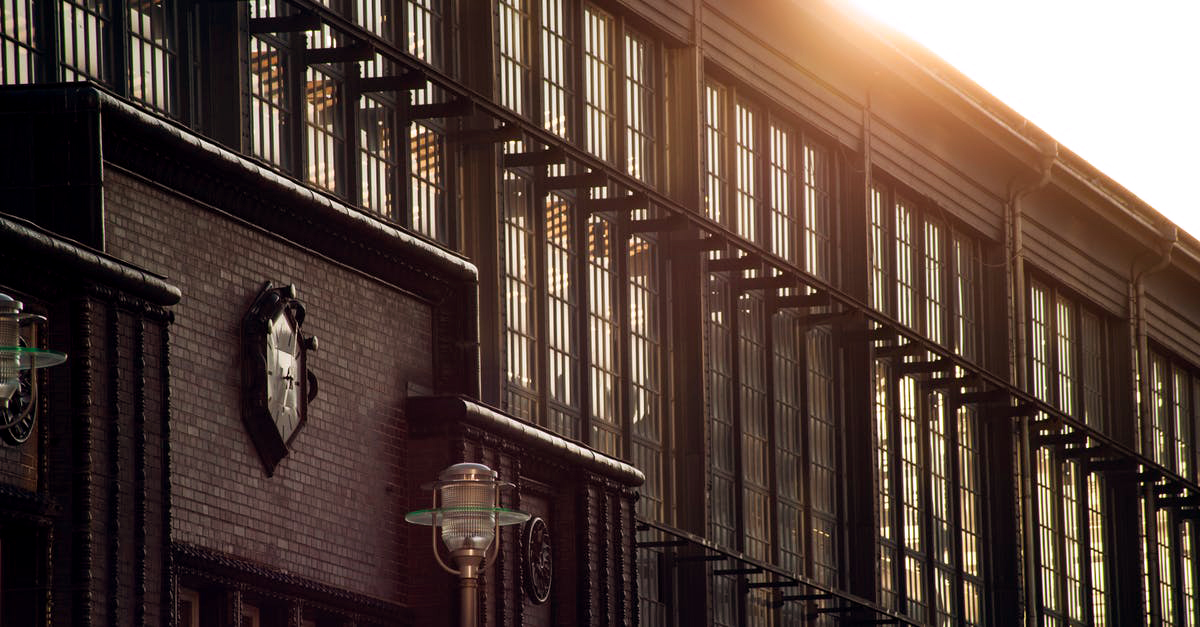 With more than a hundred universities within its streets, Metro Manila is indeed the bastion of higher education in the Philippines. It is only fitting for graduating senior high school students to look for the school best fit for their course and their future. While weighing pros and cons, here are five things about universities in Manila that may help you choose the right schools:

If you’re looking for role models, here’s one: no less than the country’s national hero Jose Rizal studied in both Ateneo Municipal de Manila and University of Santo Tomas. Rizal obtained a land surveyor assessor’s degree in Ateneo and took up a preparatory course in law in UST before shifting to medical school, specializing in ophthalmology, upon learning that his mother was going blind.

As we all know, Dr. Rizal ended up being more known for his writings. So instead of struggling to fit into one university title, why not do two (or three)?

The term “university belt” is generically given to a specific area or streets with neighboring colleges, but the oldest and largest in Metro Manila can be found within Quiapo, San Miguel, Sta. Cruz, and Sampaloc. However, it also technically includes the western end of España Boulevard, Nicanor B. Reyes Street (formerly Morayta), the eastern end of Recto Avenue, Legarda Street, Mendiola Street, and the different side streets.

Students from these universities fill every nook and cranny of the streets at all times, and maybe one day you’ll be part of this crowd as well.

University of Santo Tomas’ (UST) original name was Colegio de Nuestra Señora del Santisimo Rosario and was renamed Colegio de Santo Tomas, after its patron saint, Thomas Aquinas in 1625. UST is the biggest catholic university in the country, and takes pride in multiple traditions following the Catholic faith such as the Misa de Apertura, feasts of patron saints, and the Thomasian Welcome Walk for its freshmen.

When they’re not busy competing in the UAAP (dubbed by its own students as the Battle of Katipunan), these neighboring universities share more than a major avenue in Quezon City. The UP logo bears an eagle in its logo while Ateneo chose the same bird as its mascot, both symbolizing the mighty specie’s power. There had been stories that it’s actually a parrot in the UP logo, but these rumors have long since been dispelled. UP, whose former name was American University of the Philippines, was established by the American colonial government and it only made sense for them to use an eagle in its logo.

Knowing these tidbits might help you realize the right school for you. And while our universities may not be on top of the global education game, we take pride in their culture, history, and diversity.

Want to know more about how to prepare for your life after senior high school? Check out All About Senior High and College Life at Edukasyon.ph!