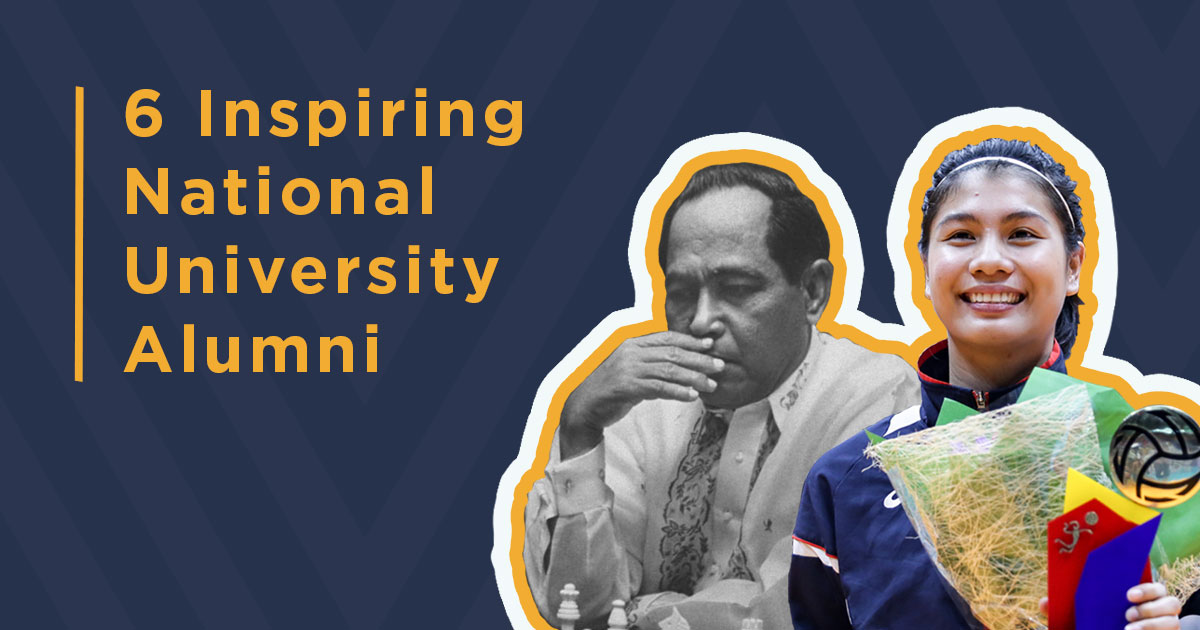 National University has been in the spotlight for some time now because of their cheerdance performances that never cease to wow the crowd. But do you know that they are  also setting the bar high when it comes to quality education and school amenities? (FYI: They have escalators inside their campus!)

It’s no wonder NU has produced graduates who made a name for themselves in various fields, such as literature, medicine, construction, media, and sports!

Let’s get to know some notable National University alumni and have a sneak peek of their amazing student life and career stories! 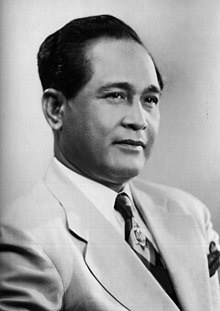 Carlos P. Garcia  is the eighth president of our country who wore several hats as a teacher, poet, orator, lawyer, and an economist. He earned his law degree in the College of Law of National University and landed in the top ten during the 1923 bar examination!

Myla Pablo has captured a league of fans across the country because of her intense volleyball skills. This volleybelle has played for the NU-Lady Bulldogs while studying Marketing Management. She was hailed Best Spiker in the UAAP Season 75.  Afterward, Myla pursued professional volleyball and was selected to be a part of the Philippine Women’s National Volleyball team in 2015.

Did you know that Joey de Leon studied in NU? Before he built a career as a host and comedian in showbiz, he graduated with an architecture degree in the university. Any PBA fans in the house? Danny Ildefonso played amateur basketball for the NU Bulldogs in his college years. At the peak of his professional basketball career, he was awarded MVP.  With his 15-year pro experience, he surely is a PBA veteran! Currently, he works as an assistant coach for the Alaska Aces of PBA.

Another bulldog-turned-PBA-giant is Carlos Loyzaga. He attended high school in NU and is now considered one of the greatest Filipino basketball players of all time. Loyzaga was a two-time Olympian, too! Known for his remarkable achievements as a military man, Fidel Ramos also served as the twelfth president of the Philippines. He took up Civil Engineering at NU and even  ranked eighth in the 1953 Civil Engineering Board Exam!

These NU Bulldogs definitely are barking mad with their achievements! One thing’s for sure, they make their alma mater proud. As long as you keep believing in yourself and patiently work toward your goals, you can be at the top of your game, too!

Stay tuned for updates about NU and other universities at Edukasyon.ph! For more fun tips and advice in college, read more in our College Life section!