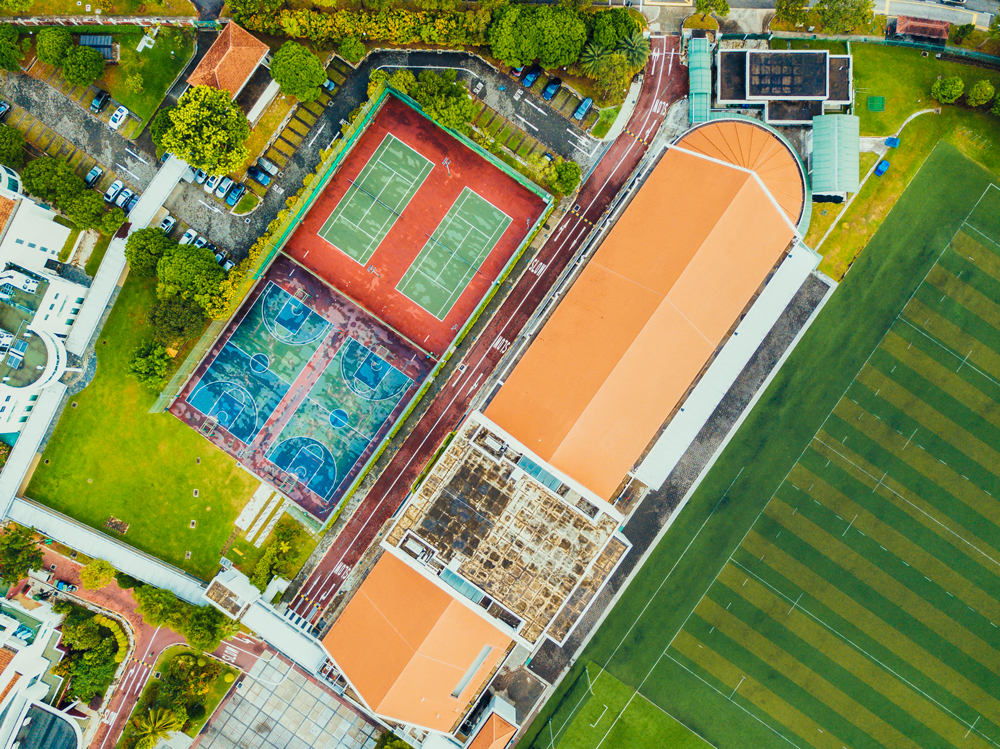 There are plenty of schools in the Philippines that offer educational opportunities for students. And Northern Luzon is no different! Whether you’re looking for a school with free tuition or a university with fresh scenery, Northern Luzon has a lot of universities to offer that can match your taste.

These institutions offer a lot of courses for students to choose from. One of these programs includes tourism degrees, which are four-year programs that immerse students in the cultural aspects of the tourism industry. This includes subjects such as history, language, and travel.

So are you looking for Northern Luzon schools that offer tourism courses? We got you covered with our list:

First established in 1945 as a vocational school called Centro Academy by Godofredo and Margarita Fernandez, Baguio Central University hails as one of the city’s first institutions that offer quality education. After more than 70 years of education, BCU has three campuses to boast of, namely; Bonifacio (main), Magsaysay, and Padre Burgos.

Aside from multiple undergraduate and graduate programs in fields such as business administration and education, BCU’s College of Hospitality and Tourism Management offers a Bachelor of Science in Tourism program for aspiring tourism students.

Formerly known as BVS School of Technology, BVS Colleges is known to be a non-profit educational school that focuses on honing skills of students to be globally competent in preparation for the workforce.

Although the institution is known for having courses under Technical Education and Skills Development Authority (TESDA) alongside Commerce, Business Administration and Teacher Education, BVS College also has Tourism courses in its arsenal, particularly Bachelor of Science in Tourism and Tourism Services and Front Office Management.

First introduced by American educators as the Nayon Settlement Farm School, this public university has branched out since its establishment in 1920. Aside from its main campus in Lamut, Ifugao, the state university has also set up multiple branches in other parts of the province, namely: Aguinaldo, Alfonso, Hungduan, Lagawe, Lista, and Tinoc.

Ifugao State University’s main campus offers BS Tourism as a course, though students based in Lagawe can also opt to tackle tourism as well.

Formerly known as the Mountain Province Community College, the Bontoc-based institution was initially established in 1992 thanks to Republic Act 7182. Through this, the school was converted into a state college. The state-grown college grooms students from the Mountain Province to become competent graduates who can eventually take part in the country’s national development.

Established in 1911, Saint Louis University is regarded as one of the biggest universities in Baguio. With over 30,000 students from elementary, high school and college, the school is divided into four different campuses around the City of Pines, its main campus being in Bonifacio Street. The university is also noted for being accredited by the Philippine Accreditation Association of Schools, Colleges and Universities (PAASCU) while having a Full Autonomy Status by the Commission on Higher Education (CHED).

Aside from a great number of programs under its belt, Saint Louis University also offers Bachelor of Science in Hospitality and Tourism Management courses, namely: Hotel, Resort and Restaurant Management (BSHTM HRRM) and Travel and Tours Management (BSHTM TTM).

Originally known as Baguio Technical Institute in 1948, the University of Baguio sits in the heart of the city that it’s named after. In line with its dream of granting quality education to its students, the private university has produced its own set of board topnotchers since 1965 and is also armed with numerous programs which were granted Autonomous status by CHED.

University of the Cordilleras

This university traces its roots back to its humble beginnings in 1946, when lawyer Benjamin R. Salvosa donated all his wealth to put up Baguio Colleges, a foundation that initially offered liberal arts and teacher education programs. After its conversion into an educational foundation in 1966, Baguio Colleges eventually expanded until it was granted university status in 2003.

Aside from its numerous programs (including three Centers of Excellence-accredited degrees) the university offers two Tourism Management courses with different majors: one for Events Management and the other for Travel Industry Management.

With these schools offering tourism courses in the north, we’re pretty sure you wouldn’t be so hard-pressed to decide on where to go! And while you’re at it, why not check out these scholarships to ease your financial woes as well? Hooray for free education!

Are you looking for more tips and advice on how you can adjust in your college life? Check out College Life at Edukasyon.ph!