A Guide to Student-Friendly Spaces in Visayas Universities | Edukasyon.ph 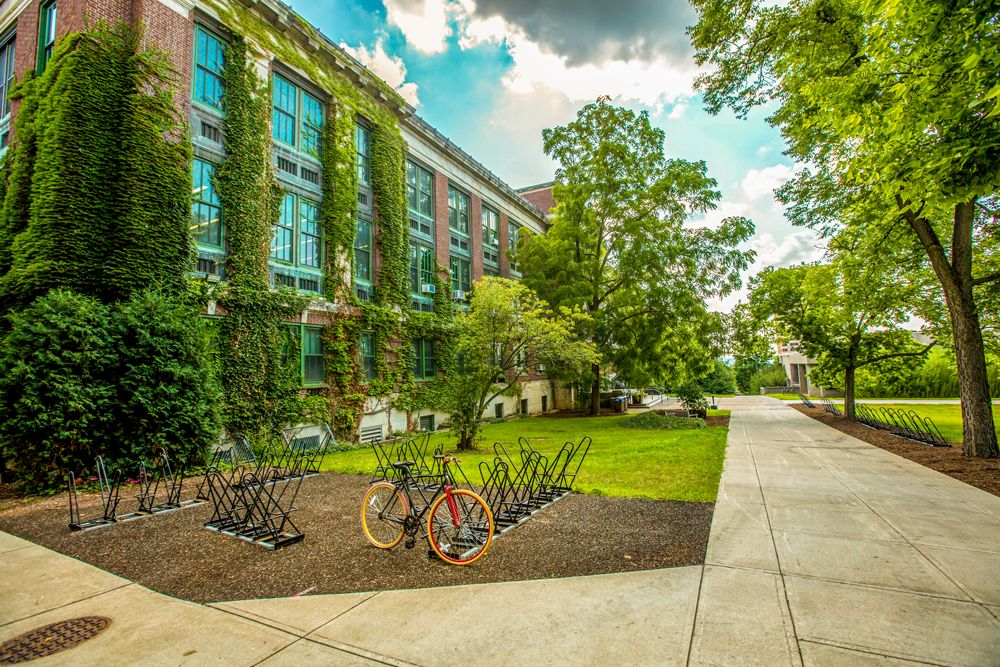 One of the best parts about being a student in a Visayas university is the exposure to fresh air and lush plants. But beyond that, there are some pretty awesome amenities and facilities, too. Not to mention, you’ll be able to join a colorful org life for sure.

Make the most out of your student life and academics at these community-oriented universities in the Visayas regions.

The University of San Carlos is one of the oldest in the Philippines. It was officially established in 1783 but traces its roots all the way back to 1595! On campus, the USC Museum houses numerous galleries with archaeological and ethnic artifacts spanning the pre-colonial to Spanish eras. USC also boasts five campuses around Cebu for the curious student to roam.

Wishing everyone a happy Monday! Photo by: Ruel Joseph Tabada

Located in the seaside university town of Dumaguete, Silliman University is registered under the National Historical Institute as a national landmark. Noted for its early 20th-century American architecture, the Silliman Hall is an attraction to both students and tourists alike. The Silliman Library System is home to one of the largest collections in the Philippines. It’s got literary legacy, too: the Silliman University National Writer’s Workshop which Edilberto and Edith Tiempo founded in the ‘60s.

The University of the Philippines – Visayas 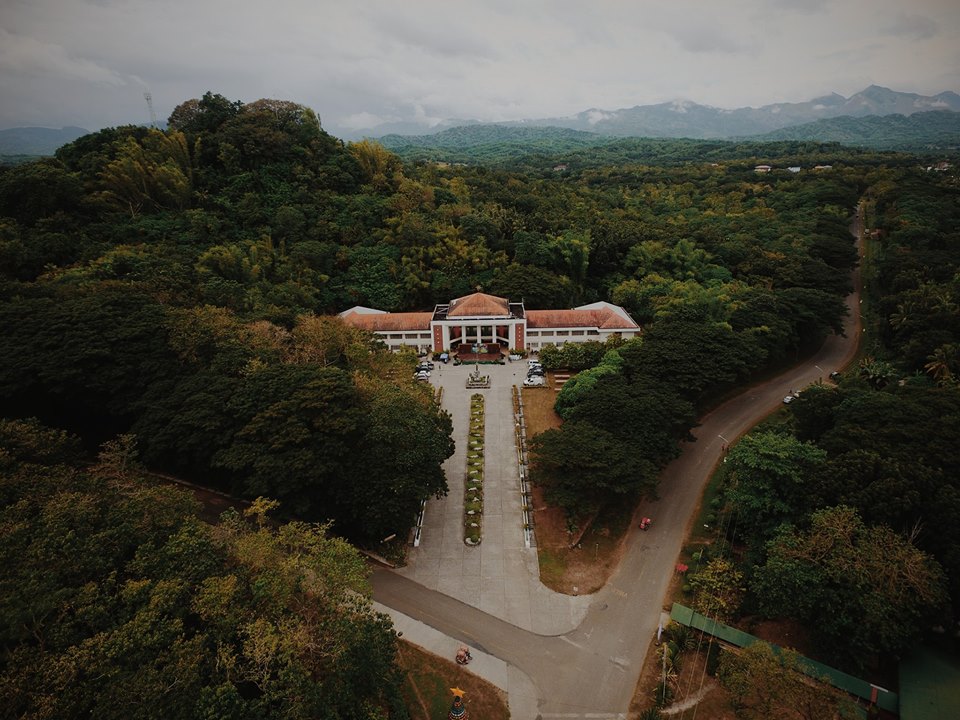 You’ll get the best of both worlds with seaside views on one side and mountainscapes on the other. UP Visayas boasts a bustling calendar of student-led events. Every year, UPV celebrates its Friendship Day with the local Miagao government. It culminates with ball and parlor games, dance performances, sports festivals, and a concert. For something more avant-garde, they’ve got a straight guy pageant called HASA.

Keep a map on you, as the Visayas State University Campus sprawls over 1,000 hectares. It has since achieved status as a center of excellence in agriculture and agricultural engineering. Students get first picks at fresh harvests and get to see endemic flora and animals, too. Some cool campus spots include a butterfly sanctuary, a viewing deck, and an eco-park.

Perseus Gamuza Jr., a member of the CPU Junior High School Media Arts, placed second in the Charter Day Tourism Promotions Photo Contest held by the City Tourism Development Office. . . . Gamuza’s entry entitled “Light Trails at SM City Iloilo” captured the iridescent scenery of the Diversion Road, showcasing the development of Iloilo City and its evolving lifestyle. . . . He received Php 3, 000 and a Certificate of Recognition for his winning photo entry. It can be recalled that Gamuza was hailed champion during the CPU Festival of Lights and Music at Central 2016 1st Photo Contest.

Established by the American Baptist Foreign Mission Society in 1905, the Central Philippine University is a center of excellence in agriculture and business administration. Each year, with the City of Iloilo, it’s become university tradition to hold a month-long Festival of Lights and Music. Complete with fireworks! Another thing to note: the university’s fully functioning governing body, the CPU Republic, established in 1905, is the oldest student government in Southeast Asia.

Life after high school is more than studying—it’s about socializing and making the most out of your new surroundings. Check out our College Life section for more features on noteworthy universities!

Any of these colleges sound exciting to check out? Visit Edukasyon.ph to find the university that suits you.