Universities in the Philippines and their Famous Alumni | Edukasyon.ph 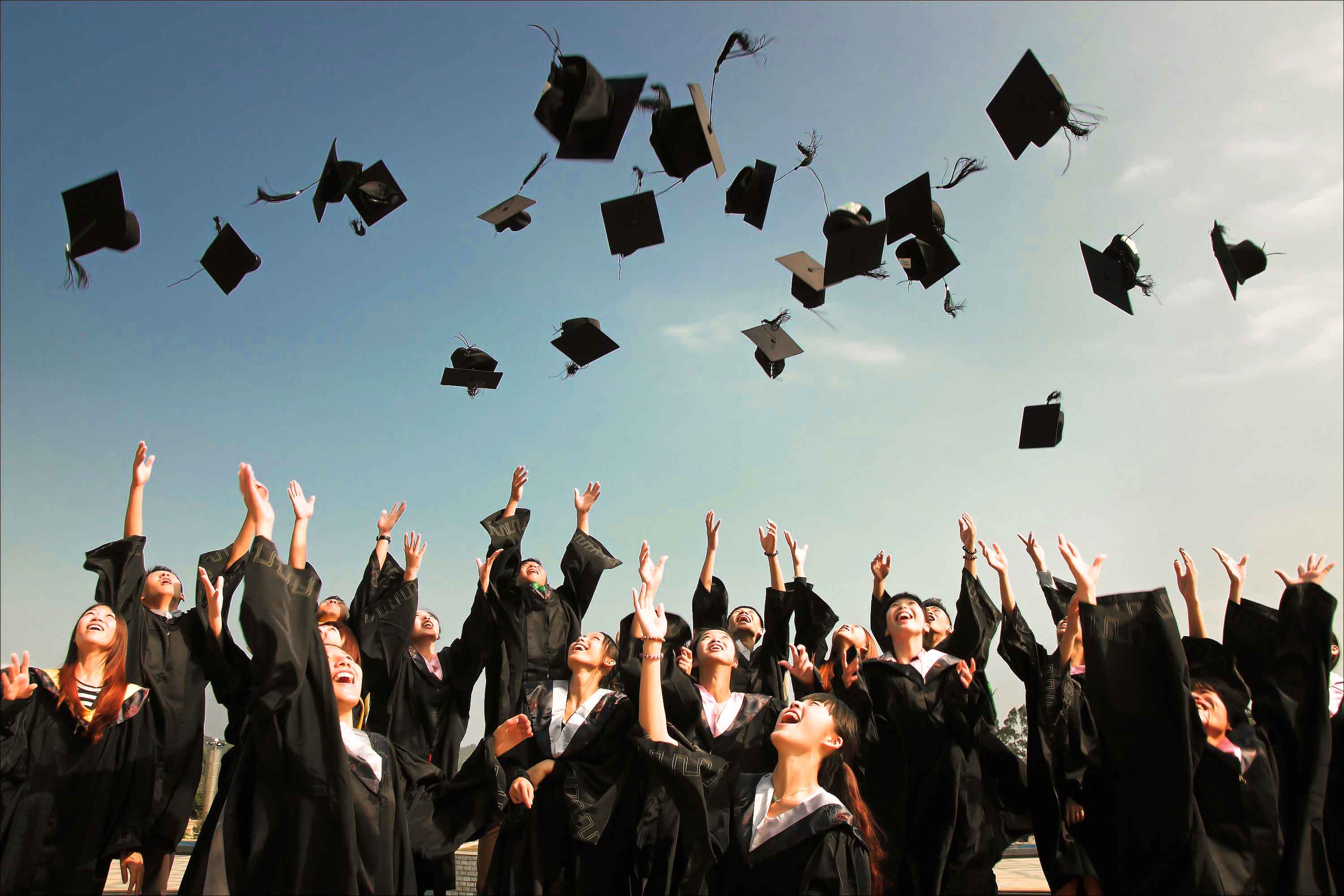 Colleges and universities are intended to prepare students to face the challenges of the real world. It’s also designed to help and influence students to develop their character– what they believe and value, how they think, and what they do. To some extent, there’s truth in saying that a student’s character is a reflection of their university’s philosophy and credo.

Some parents and graduating students still look to the success stories of alumni from different universities they’re considering as an important factor in choosing where they end up.

Here are some of the top universities in the Philippines that produced a number of famous personalities in the fields of government, business, entertainment, media, sports, and science among others.

Known as the home of the Green Archers, De La Salle University offers a variety of courses such as Education, Liberal Arts, and Computer Studies, but is mostly known for its Business, Accountancy and Engineering courses. Now, the university has expanded and started offering a Law program.

Ateneo De Manila University, located in Katipunan Avenue, Quezon City, provides aspiring college students with a choice of different courses such as Humanities, Management, Science and Engineering, and Social Sciences. In addition, the university has a medical and law school located in Pasig City and Makati City respectively.

University of the Philippines (UP)

UP’s long-standing and well-celebrated tradition of activism is very much alive and the university has always been known for producing several personalities in Philippine politics and society who fight for pressing issues such as basic human rights, freedom of speech, academic freedom and the like. UP is also considered by many as the country’s top school having consistently ranked first among Philippine universities in global and Asian rankings.

From being the first Accountancy and Business school in the Philippines, FEU expanded and offered different course offerings such as Arts and Sciences, Architecture and Fine Arts, Education, Engineering and Computer Studies.

Considered as the oldest university in Asia and largest Catholic university in the world, UST is the alma mater of our Filipino heroes such as Jose Rizal, Emilio Jacinto, Marcelo H. del Pilar, Apolinario Mabini and various Philippine Presidents.

Intrigued by these schools? Inspired by their famous and accomplished alumni? Know more about these universities and other schools all over the Philippines through Edukasyon.ph’s extensive database and apply to a school that best fits you.