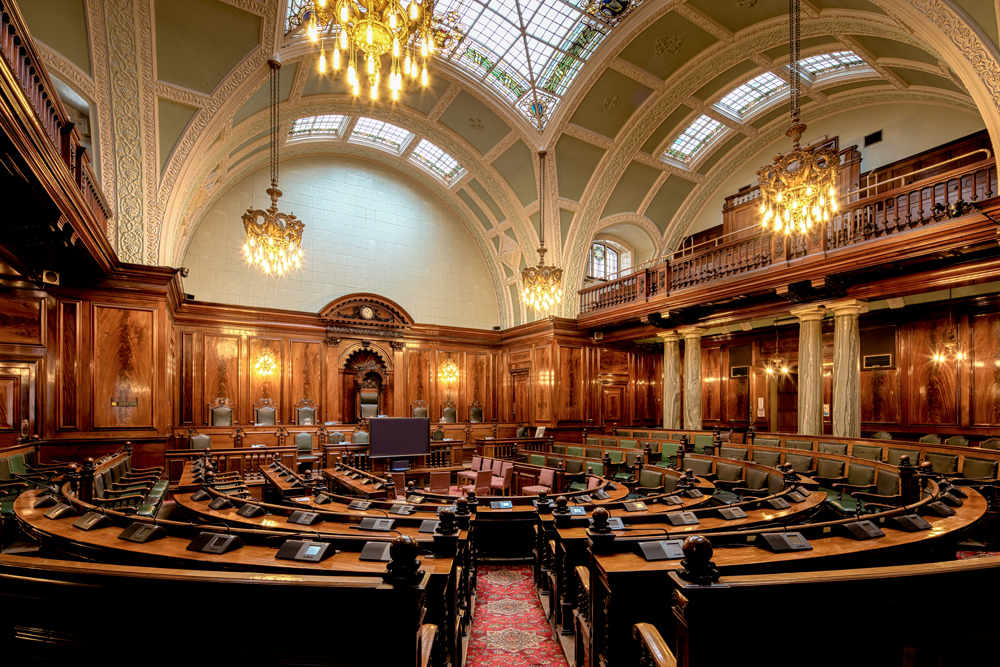 Are you aspiring to become a lawyer? Do you dream to be the voice of the people, defending their rights? Well you know what they say, life in the law school is not easy. Aside from finishing your degree, a law student’s road to becoming an attorney will not be complete without passing one of the hardest licensure examinations in the Philippines —the annual Bar Exams. Aside from the intensive amount of hard work you need to put in your studies, enrolling in a school that could best prepare you for your dream career also helps. Here’s a list of the Bar Exam top placers over the last five years and the law schools where they came from:

University of the Philippines

The University of the Philippines College of Law is a powerhouse when it comes to producing not only bar passers but more specifically, bar topnotchers. From 2013 to 2015 alone, it has already dominated the annual Bar with 13 placers:

The Ateneo De Manila University is definitely one of the top law schools in the Philippines. Its School of Law is currently located in Rockwell Center Makati. Aside from its Juris Doctor program, it also has an International Master of Laws, Master of Laws in Intellectual Property Law. Here are some of the Bar top placers from Ateneo over the last five years:

The University of San Carlos (USC) is one of the leading colleges in Cebu. It has a number of CHED recognized programs that are even awarded as Centers of Excellence and Centers of Development. Since 2013, USC has produced 10 bar topnotchers:

Mindanao is known throughout the country as a top provider of quality graduates and board passers across different professions. One of the leading schools in the region is the Ateneo De Davao University. Its College of Law was founded in 1961 and has since then maintained its excellent performance in Bar exams every year. Here are some of its recent feats:

Aside from the schools mentioned above, here are other universities in the country and their alumni who performed well in the previous Bar exams:

Interested to know other schools that offer Law courses in the country? Visit Edukasyon.ph and apply now!