Career Paths You Can Pursue With a Music Degree | Edukasyon.ph 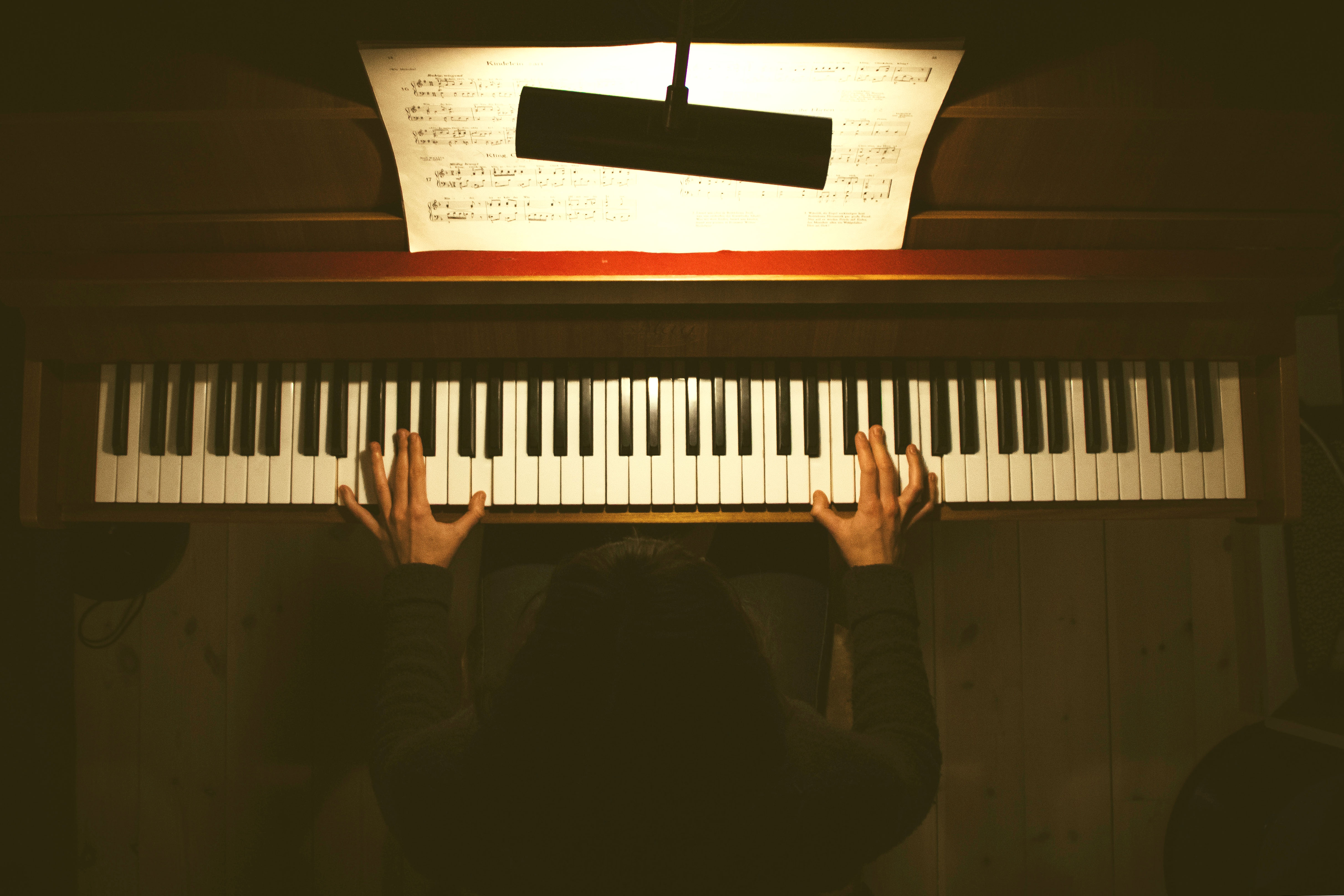 At some point in your life, you probably might have heard someone tell you that you have a natural talent for music. Or you’re probably curious and wanted to learn how to compose the same brand of music you’ve heard on the radio.

And the field of music is no stranger to this misconception.

But contrary to popular misconception, having a music degree doesn’t mean it won’t bring food on the table!

For every singer, dancer or instrumentalist, you’d find a pianist playing the music during rehearsals, performance, and even during corporate events! Accompanists are valued, especially in theater performances and mainstream shows, and your piano skills will be of great use.

Yes, you can be an actor! Whether you’re performing for film or TV, being part of the stage also develops your ability to interact with crowds, which means it’s easier for you to act in front of a camera.

Ever wondered how sheet music is written? Arrangers transcribe arrangements and instrumentations of musical notes for various performances such as live performances and studio recordings.

If composers create music and arrangers take these musical notes into print, conductors are the ones that guide a choir or an orchestra to perform according to what is written in any given music sheet. As the “director” in any musical performance, conductors are the ones that ensure the delivery of each choir or orchestra’s performance is delivered into perfection, which ultimately determines the success of any given show.

A musical director works with the producer and director to guide a vocalist or a group of people in creating a successful musical performance. You get to brainstorm with the director and choreographer to create an overall vision of a show and how it should be played out.

Surely, a part of you initially wanted to take this course because you have the talent for it, right? Whether you’re a singer, a dancer, an actor or an instrumentalist, you get to perform in gigs, travel around various locations to perform in tours, promote your music, hold concerts, and interact with other artists, both in the mainstream and theater industries.

Composers craft music and write songs for musicals, shows, films, and other forms of media. Ever found that last tune on the radio catchy? Singers and dancers wouldn’t be able to perform without music to guide them.

Do you have a knack for knowing which songs to play with your friends during parties? Being a DJ means you get to work in radio stations and supply musical entertainment for nightclubs and special events such as corporate events and wedding receptions.

If you’re the type who loves interweaving words with different melodies, why not be a songwriter? Not only do you get to write songs for musicals, TV shows and films, but you get to craft lyrics for artists as well! Songwriters tend to collaborate with composers but it’s also possible to compose both lyrics and melodies on their own.

Since you’ve dealt with the production of sounds during those five years in music school, being able to handle and maintain the technical audio equipment that are used to produce, record and replicate sounds would be a useful career option for you as well! Sound engineers are sorely needed in various industries such as live performances (e.g. theater, music and dance), film, broadcasting, and advertising.

Being a stage manager is both demanding and vital in any production because it means reporting to the director and production staff during rehearsals and being in charge of the overall production during the performance per se. As a stage manager, you also get to be the technical director, designer assistant, costume supervisor, assistant director, conductor, and all other positions. Knowing how the stage works will essentially help you as a stage manager.

Having a music degree also means you can put your marketing skills to the test. So if you really love the arts and want to market your craft at the same time, you can hone and utilize your business skills by lending a hand to organizations and helping them succeed. Art administrators not only tend to be employed in art galleries and museums but also in musical groups, theaters, orchestras, and other groups.

Are you into development work and you want to help more people with your music work? Community arts workers tend to attract local attention and promote general interest in any environmental, social or cultural issues using the arts. These projects may utilize different creative means such as music, dance and theater and would also focus on an individual or a group of people, such as ethnic groups, drug users, prisoners, people with disabilities, or the elderly.

Being an events manager means you get to handle events and activities while ensuring that deadlines and budgets are strictly followed in the process. Since studying in the music industry will also require you to know how to organize events and book venues (e.g. recitals, organizational events), you will also be able to apply your organizational skills in this aspect.

If you have a flair for business who also wants to share your musical knowledge to another generation, becoming a private music teacher for an individual or a group can also be a good option for you. You get to help prepare your students for upcoming recitals or performances as a voice teacher or help them hone their musical talents. You may also opt to teach in a school or community setting, or even practice privately. Sometimes you get to travel to other locations such as your students’ homes for you to be able to teach.

Knowing your way through being able to market your songs can be used to your advantage! Being a radio producer means you are in charge of broadcasting audio content over various mediums, such as the radio, mobile, and internet platforms. Not only do you get to work with DJs, presenters, engineers, IT staff and broadcasting assistants, but you also get to conceptualize new radio shows and handle the business management aspects of each radio program.

Usually part of the lifestyle and entertainment genre in the media industry, music journalists get to cover the latest events in the music industry. This includes covering concerts and being able to interview key figures from the music industry such as singers, songwriters, and music producers.

If you love music and you love sharing your knowledge to others, pursuing a career as a teacher gives you the opportunity to pass on your knowledge and passion to a generation of different age groups.

Musicologist. If you want to tackle music from a more academic perspective, being a musicologist is also an option! As a scholar who studies and researches music, you get to delve deeper into the historical and cultural impact aspects of the craft, and also contribute to the academe as a result.

Music therapists tend to use music in order to help patients undergo treatment from psychological, emotional or developmental issues. By using music, therapists can assist patients in composing songs or play music while the patient undergoes other therapeutic exercises. Music can also be utilized by therapists to help individuals that have difficulty in communicating normally, such as people with learning disabilities or younger people.

And if you want to pursue the non-musical aspect of your degree, don’t fret (no pun intended) – the skills you’ve earned from your music degree can fit well with other career options that you can take:

Prospective employers include the following:

Are you thinking of getting a music degree? There are schools in the Philippines that offer music in their respective Arts and Design tracks for Senior High School students. And for students who intend to pursue a music career after graduation, check out our list of colleges and universities in the Philippines that offer music programs on Edukasyon.ph!