Here Are The Creepiest Stories From Letranistas | Edukasyon.ph 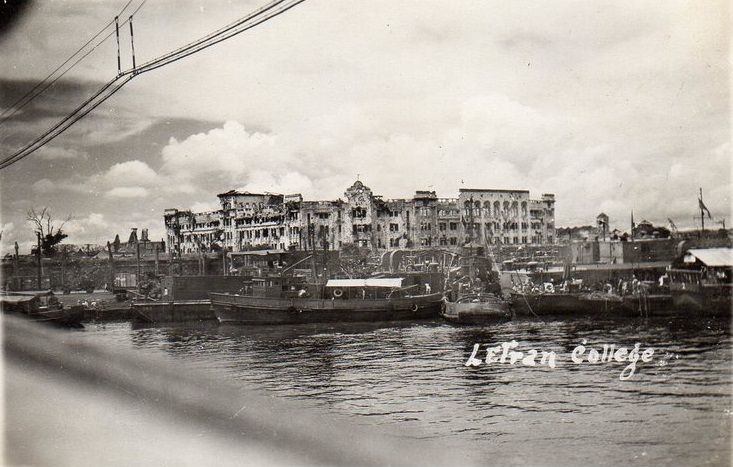 Because every school has a scary story to share.

H/T: Stories are shared by Letran students through forums, fanpages, and news articles.

1. The Admissions Office at 12MN

The tale: A former front desk and marketing personnel had an experience that she hears crashing sounds at the testing center every 12 midnight. There are also times wherein she saw a child watching her from the other side when she looked up at the window of the testing center. According to legends, the admissions center was a garrison during the Japanese occupation. There was a waiting shed back then in the office where children were waiting for their sundo when it was suddenly bombed by the Japanese forces.

2. The lost student at St. Dominic

The tale: While in a room near the stairs to the LR rooms, one class was having a discussion when the door suddenly opened to reveal an elementary student looking at them. The professor told the child that elementary students are not allowed in the college building. The student then ran away from the door. The professor went to the door to check on the student but the child was no longer in the hallway. There were also no footsteps heard in the corridor.

The tale: Two students were on their way to the classroom when one of them saw a priest about to pass by. The student then greeted the priest “Good morning, Father”. His companion then asked who was he greeting because they were just the two people in the hallway. The student then looked back but the priest was already gone.

The tale: A senior college student was at the Commerce Lab when she saw a man standing at the Entrepreneurship incubator and some men walking along the corridor. She asked the man if he needs anything but the man never answered but there was a creepy feeling around him. In just a blink of an eye, the man and the people along the corridor disappeared in front of her.

5. The laughing kids of St. Thomas

The tale: One student stayed late for a school project at St. Thomas building. Because he was scared of using the elevator, he used the stairs instead. While going down, he heard children’s voices and laughter. There were also footsteps going to his direction. The noises suddenly died down as he neared the last steps.