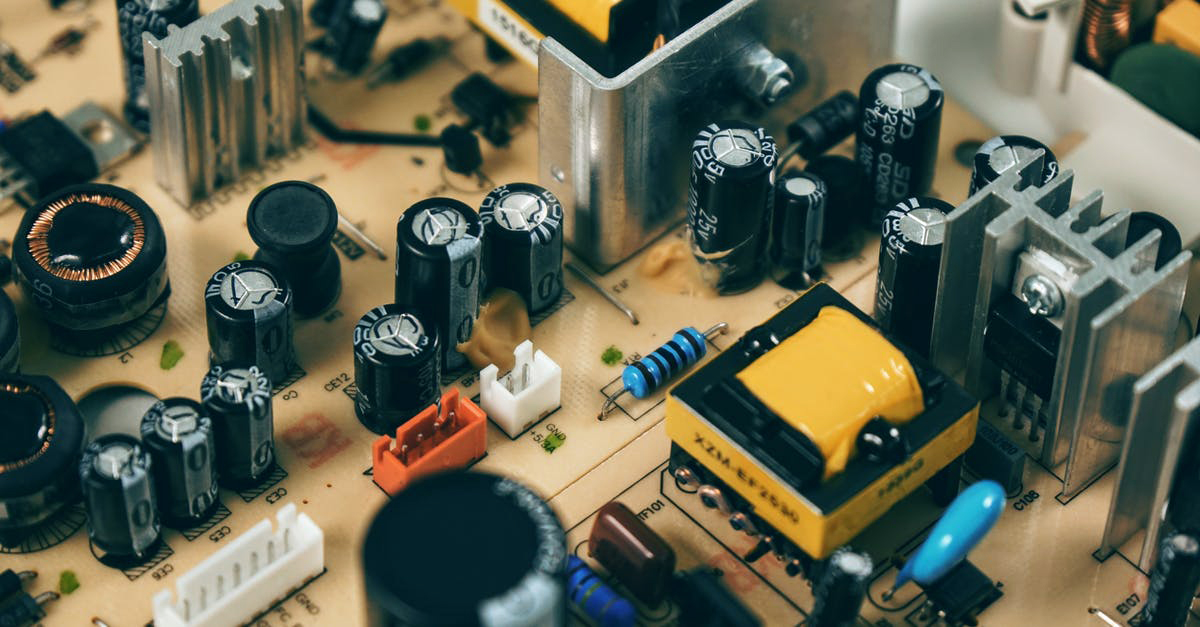 Has the idea of designing and dissecting electronic devices ever piqued your interest?

Being an engineer means you’ll have to use a combination of math and science to build structures to life. These can range from structures to machines, depending on the specialization you choose.

For aspiring electrical engineering students, it’s delving into electric-powered machinery, which means getting your hands dirty on devices such as generators and appliances. Taking an electrical engineering program takes four to five years of study, and this doesn’t even include the Electrical Engineering Exams that the Professional Regulation Commission (PRC) has!

The Registered Electrical Engineering Board Exam is a licensure test administered by the PRC every April and September. Registrations for the first half of the exams are usually held from December to March, while the second half of the applications take place from May to August.

For 2019, aspiring electrical engineers can take the exam on April 15 and 16, while August exam takers can take it on August 31 and September 1.

If you’re the type who wants nothing but the best in honing your electrical engineering skills, one of the best ways to measure an institution’s education is through its students’ performance in the board exams!

So if you’re looking for a great university with quality education, get to know each of the five schools that topped the Registered Electrical Engineering Board Exam in 2018:

Established in 1908, this Laguna-based state university is one of eight campuses under the University of the Philippines System. Notably, UP Los Baños has a handful of research units accredited by the Commission on Higher Education (CHED) as Centers of Excellence. These include the Institute of Animal Science, Institute of Food Science and Technology, Farming Systems and Soil Resources Institute, Institute of Plant Breeding, and the National Institute of Molecular Biology and Biotechnology.
Total Board Examinees: 53
Total Number of Board Passers: 53
Percentage Rate: 100.00%

Known as the oldest existing university in Asia, UST has centuries worth of history and quality education under its belt. The university currently houses nine colleges, three institutes, and eight faculties with a wide variety of programs. It also has one of the most number of programs that CHED recognized as Centers of Excellence and Centers of Development, with 13 of the former and 11 of the latter.
Total Board Examinees: 73
Total Number of Board Passers: 73
Percentage Rate: 100.00%

This university was first built in 1965 to make way for a primarily all-male Catholic school in Tuguegarao. Throughout the years, the private institution saw significant changes, such as the inclusion of girls in its roster, and the granting of its university status by CHED in 2002. It also expanded its arsenal of programs to include degrees in Accountancy, Architecture, Arts and Sciences, Business and Hospitality, Education, Engineering, Interior Design, and Information Technology.

Over time, the University of Saint Louis also became recognized on its own, such as having Level IV accreditations on six of its programs by the Philippine Accrediting Association of Schools, Colleges and Universities (PAASCU), as well as coveting the International Platinum Award for Excellence and Business Prestige in 2014.
Total Board Examinees: 52
Total Number Passed: 52
Percentage Passed: 100.00%

Known as the Western Philippine College back in 1947, UB was established to distribute quality education to Batangas natives. Over the years, this private university expanded to three other branches around the region, namely in Hilltop, M.H. Del Pilar, and Lipa. UB has an astounding set of programs in its arsenal, particularly in the fields of Business and Accountancy, Liberal Arts, Engineering, Allied Medical Sciences, Law, Technical Education, and Nursing.

UB knows no slouch when it comes to offering high quality programs! Its Business Administration and Teacher Education programs have been recognized by CHED as Centers of Development and Centers of Excellence, respectively.
Total Board Examinees: 59
Total Number Passed: 58
Percentage Passed: 98.31%

Built in 1992, this public institution is known as one of Polytechnic University of the Philippines’ satellite campuses in South Luzon. With its existing curriculum, students can opt for undergraduate degrees related to Behavioral Sciences, Business, Engineering, and Teacher Education. Its Psychology program is also regarded as one of the only two psychology programs that are offered in the PUP System, the other one being in the Sta. Rosa campus.
Total Board Examinees: 52
Total Number Passed: 50
Percentage Passed: 96.15%

If you come from any of these schools and made it to the roster of successful board takers in 2018, congratulations! And if you’re looking for a great school that offers some of the best Electrical Engineering education out there, you should check these schools out!
Are you planning to enroll in a school that offers electrical engineering programs? Or are you looking for more lessons that can help you survive your college journey? Learn more tips from Edukasyon.ph’s College Life blog!