Five Universities in Cebu Worth Checking Out | Edukasyon.ph 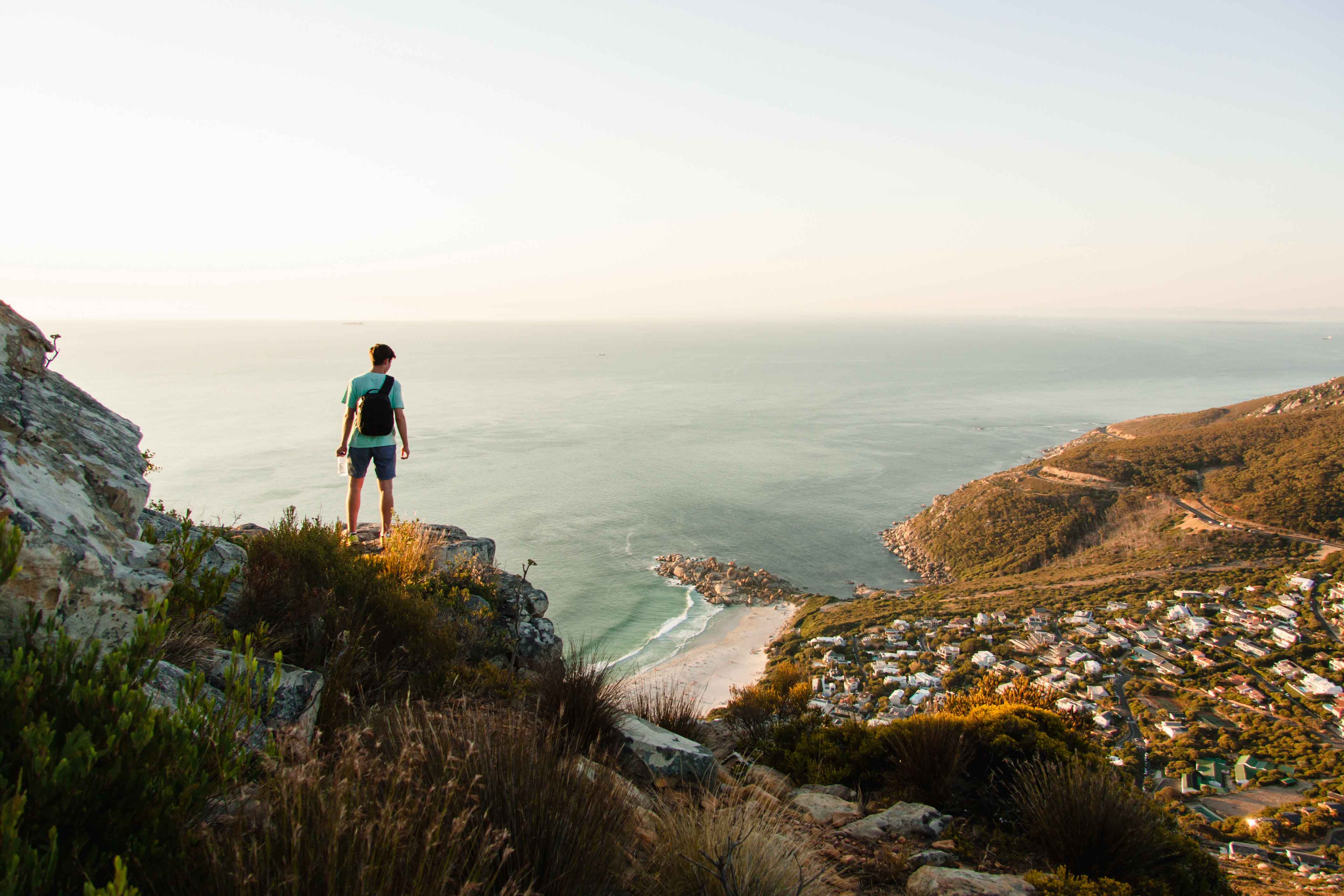 Nestled in the heart of Visayas is the Queen City of the South, Cebu! It is the first city established in the Philippines and with its rich history comes a rich breeding ground for future leaders and changemakers. Here are five universities in Cebu worth checking out. 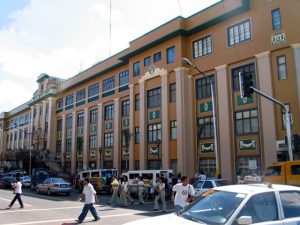 In 2016, USC, the biggest university in Cebu City, was declared as a Center for Excellence (CoE) on Business Administration, Entrepreneurship, Office Administration, Chemical Engineering, Physics and Anthropology1. A CoE is given to a department within a higher education institution that continuously demonstrates excellent performance in the areas of instruction, research and publication, extension and linkages, and institutional qualifications. “The University of San Carlos (USC) is a Catholic educational institution administered since 1935 by Society of the Divine Word (SVD) missionaries.”2 As USC boasts five huge campuses, your wandering soul will surely be able to take in the vibe of the Metro as you go through each of them in your four years of college. And the university has its own museum too! 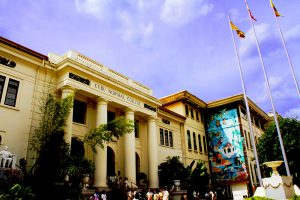 The Philippine Normal University, which was established in 1901, founded Cebu Normal School in 1902. Four decades later, it became an independent institution. CNU takes pride in having the distinction of being the CoE in Region 7 for Teacher Development and the sole CoE for Nursing in Central Visayas. True to its motto, “Quality with Integrity,” the university produced five topnotchers in the most recent nursing board exams. Pretty impressive for a university that does not even have its own hospital!3

Dr. Nicolas Escario and his team of technocrat engineers once envisioned and laid the groundwork for an institution which would soon be one of the best engineering schools in the country. Opened in 1946, it had core programs such as Civil Engineering, Mechanical Engineering, Electrical Engineering, Chemical Engineering, Architecture and Vocational programs. In 2007, it was awarded by the Commission on Higher Education as a Center of Excellence in Information Technology Education.4 After over seven decades of existence, CIT University is proud of its exemplary performance in the national board and licensure examinations for it has produced 79 first placers, and 687 placers. In Cebu, if you tell people you study engineering, they will not ask you questions but will assume you study in CIT.

Velez College and the Cebu Institute of Medicine 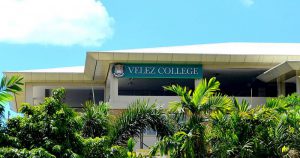 Velez College is a private higher education institution that specializes in medical courses and is affiliated with the Cebu Institute of Medicine, (CIM) a prestigious medical school in Cebu City. Fifty years after its founding in 1957, CIM has maintained its high standards of excellence in medical education as envisioned by its founders.5 CIM obtained the number one rank among the topnotchers in the Physicians Licensure Examination of August 2013, 2014 and 2015. From 2007 to August 2013, its graduates obtained a passing percentage of 99.59% in the Medical Licensure Examinations cementing CIM as one of the top medical schools in the country. 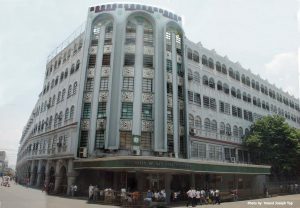 USJR, once known as the Colegio de San Jose, was established by the Order of Augustinian Recollects in 1947. Proudly standing at Magallanes Street is an institution of learning spanning 62 years of existence. As one of the leading higher education institutions in Metro Cebu, the University continues to fulfill its vision of providing “Quality Christian Community-Oriented Education” through its over 180 degree offerings in its 12 departments.6

Cebu is definitely more than just great beaches and breathtaking mountains, it also boasts of some of the best universities in the country. If you’re considering to study in the Queen City of the South, you can search for schools in Edukasyon.ph’s extensive database and filter according to location. Be sure to include these five universities on your list!