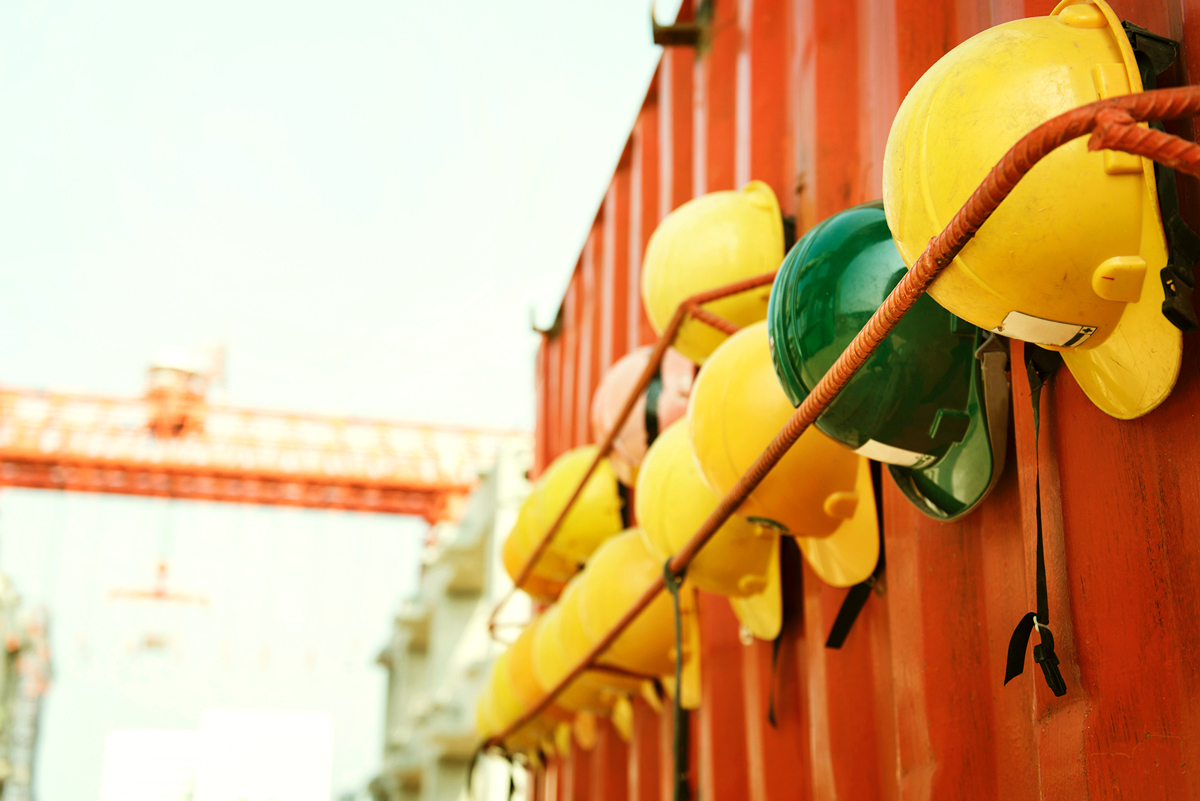 One may be very familiar with the different branches of Engineering, such as Civil, Electronics, Electrical, Mechanical, Chemical and Industrial, as they remain as one of the most popular degree programs in the country. But many of us may have never heard of one less popular concentration of the subject: Geodetic Engineering.

More often than not, Geodetic Engineering is mistakenly regarded for its similar counterparts such as Geology and even Civil Engineering. But Geodetic Engineering is actually a whole different discipline in itself. Unlike Geology, which covers the science and theoretical aspects behind rock formations, minerals, and identifying various sediments, Geodetic Engineering deals with the actual application of the concepts learned in Geology to excavate, survey land, and map out locations. Geodetic Engineers study the boundaries of areas of responsibility, operate global positioning systems, check underwater configuration, and basically be in charge of pre-construction and other operations.

The Professional Regulation Commission (PRC) conducts the annual Geodetic Engineering board examination every October. Based on the 2017 results, only 372 out of the 750 exam takers managed to pass. The examination covers five major subjects, namely: Mathematics, Cartography, Geodesy, Law, Rule and Regulations, and Theory and Practice of Surveying.

Some of the jobs available for Geodetic Engineering majors are the following:

In the Philippines, the following schools offer a bachelor’s degree in Geodetic Engineering:

Still need help in choosing which major to get? Check out our other blog posts on Edukasyon.ph to find courses right for you!