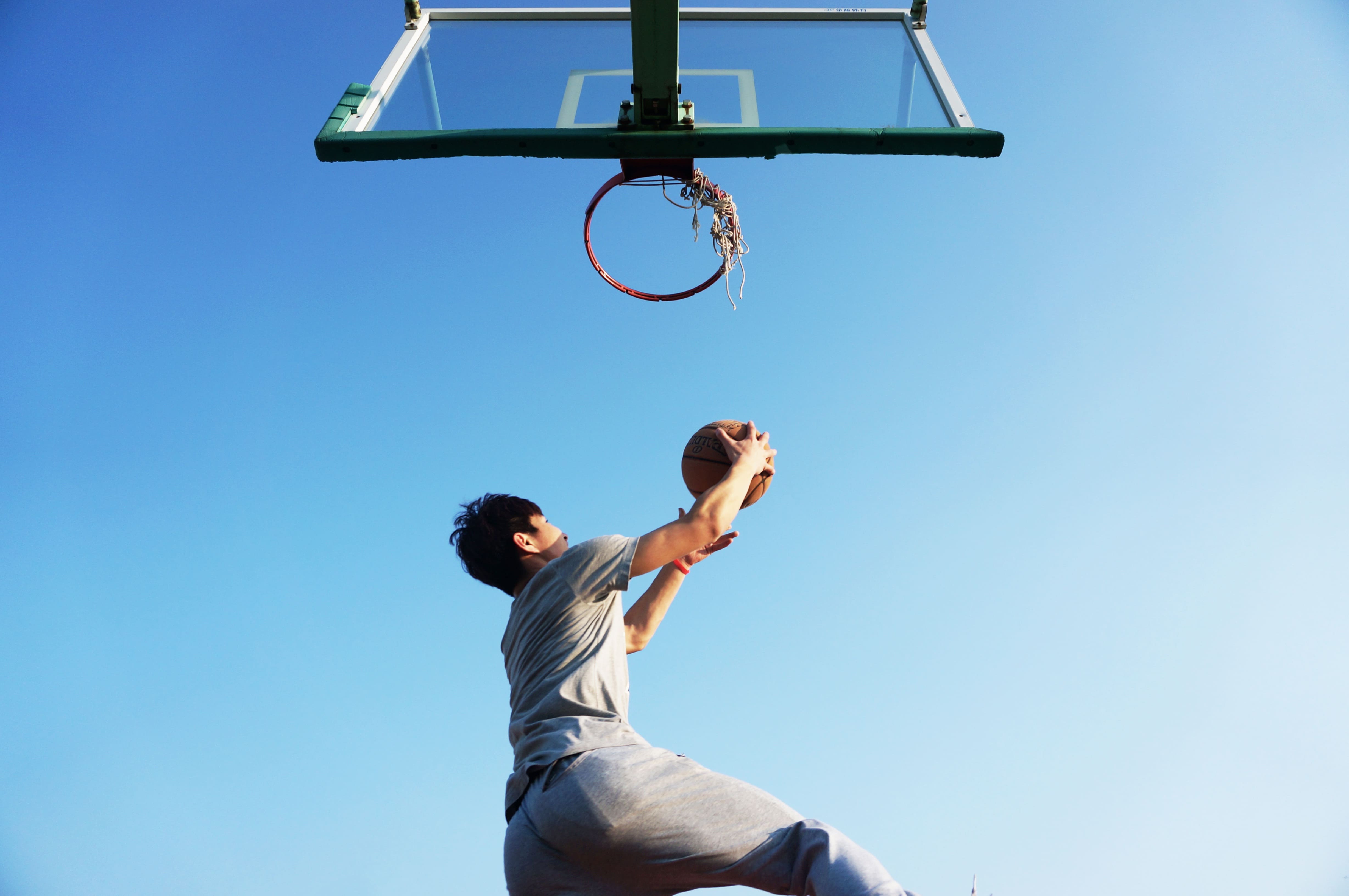 Perhaps you’ve always heard about the importance of making sure you have school-life balance. It’s that conscious effort to make time for the things you feel passionate about, like college basketball, while making sure you are setting yourself up to achieve a good future.

There are so many activities you can choose from that can help you divert your attention from your studies to your personal growth—one of which is sports. If you have always been a fan of hoops, and sports in general, here are the top 10 schools that can help you reach your career goals while letting you enjoy the life of a baller!

The university’s Ateneo Blue Eagles have won over 20 titles as of last year, producing more than 20 players who have become part of the national team. These players have gone on to pursue athletic careers beyond college basketball where they have all become very successful—great examples include Kiefer Ravena, Larry Fonacier, Greg Slaughter, Chris Tiu, and LA Tenorio.

As if reigning in college basketball is not enough, La Salle also takes pride in honing their students in other sports like arnis, hockey, aikido, and volleyball.

The Letran Knights have produced notable players like Samboy Lim, Willie Miller, and Kerby Raymundo. They also bounced back from a decade-long title drought when the new generation Letran Knights beat San Beda Red Lions in a much talked about grudge match in 2015.

The Golden Stags made history by becoming the first ever team in NCAA to win seasons in a row. They have produced notable players like Mark Macapagal, Leo Najorda, and Rommel Adducul.

Well-known as the “Team of the 90s” in UAAP, the UST Growling Tigers have always been known for having low-key, solid lineups, producing great players like Cyrus Baguio, Jojo Duncil, and Jervy Cruz who all have proven track records in the professional league.

Although the FEU Tamaraws had their fair share of losing moments, they have produced well-known fan favorites like Johnny Abarrientos, Arwind Santos, Mac Belo, and Glen Capacio. Their most famous win was in 1997, when they ended the UST Growling Tigers’ 5-peat bid.

The Red Lions are known for sending a lot of national players to international competitions, more than any other college in basketball history. Their famous alumni ballers include Garry Esplana, Ralph Rivera, Chito Loyzaga, and Boybits Victoria.

One of the first and original members of the NCAA, the Fighting Maroons have produced notable players like Benjie Paras, Ronnie Magsanoc, and Eric Altamirano- members of the 1986 dream team took home UP’s first and only UAAP basketball championship. And because of the university’s high academic standards, they are known to produce players who are not only great athletes, but are also good in academics.

The University of the East doesn’t only boast of a good basketball program, they are also known for their excellence in Lawn Tennis. UE Men’s lawn tennis coach Numero G. Lim has recently been appointed Coach of the National Lawn Tennis Team. In basketball, they have produced the nation’s best players across generations: Robert Jaworski, Allan Caidic, and James Yap.

The Mapua Cardinals have the most number of general championships in the seniors division of NCAA. Apart from college basketball, Mapua also has the third best winning record in football—with most players representing the Philippine national football team in international competitions.