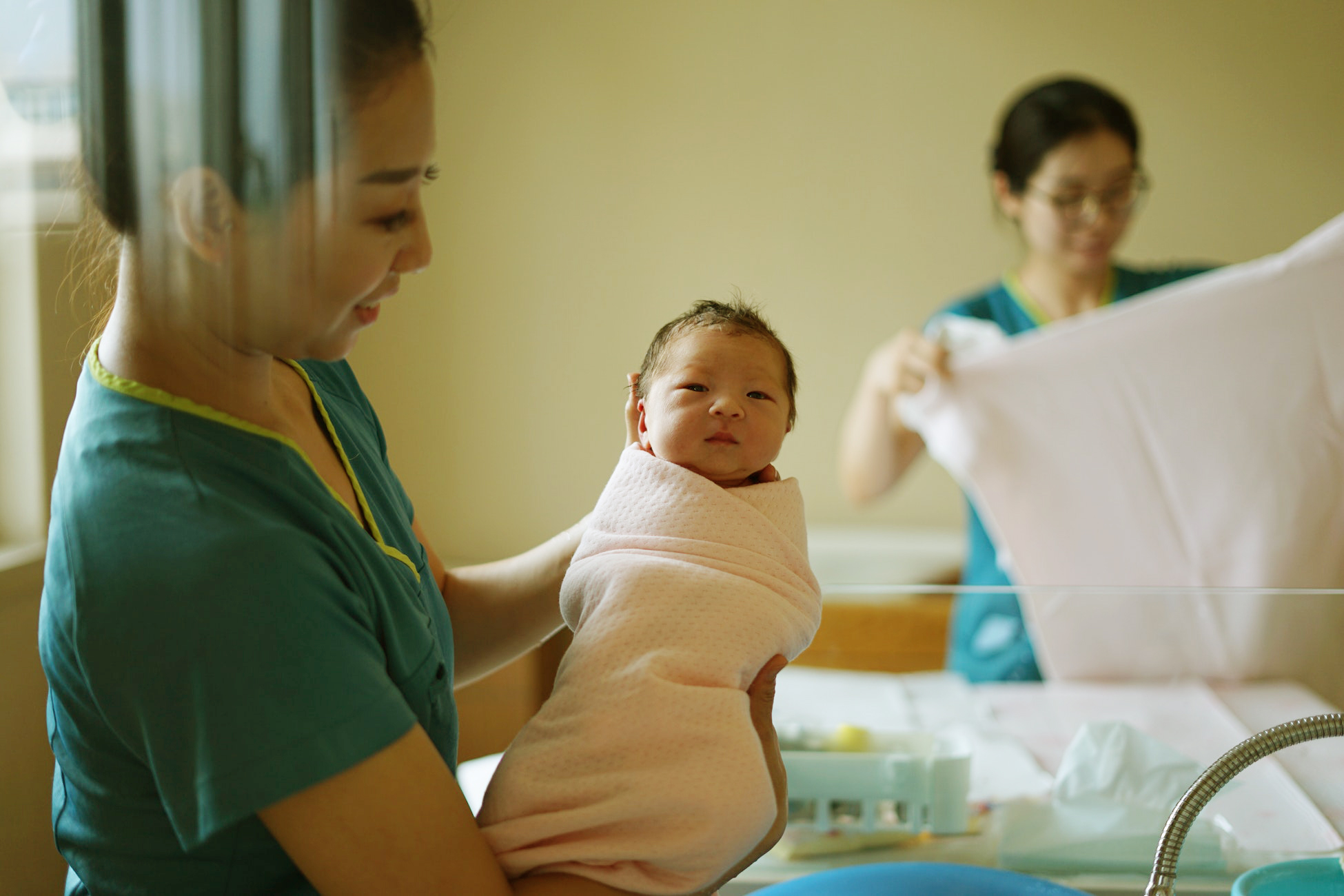 Every board exam has a school that stands out for a reason. And passers of the Midwifery Board Exam are no different!

Being a professional midwife is a huge responsibility. They have the important task of assisting women in labor. Midwives aren’t limited to the delivery room, though; they’re also in charge of a woman’s pregnancy plans. That includes giving them information about family planning, and taking care of a nursing mother during her pregnancy.

This is why the Philippines requires midwives to have licenses before they can practice professionally.

And the only way to do this is to pass the Professional Regulation Commission (PRC)’s Midwifery Board Exam.

So if you’re planning to learn midwifery in any institution or you’re just curious about the schools you can take, check out some of the top performing schools in the Midwifery Board Exam:

First introduced as an intermediate school by the Thomasites, Cavite School University has grown into a university with over ten satellite campuses spread all over Cavite. These campus locations include Bacoor, Cavite City, Carmona, General Trias, Imus, Naic, Rosario, Silang, Tanza, and Trece Martirez City. Each of these colleges offer undergraduate and graduate programs in various fields, ranging from Agriculture to Nursing.

Established in 1983, Camarines Sur Polytechnic College currently has two campuses in the region, particularly in Nabua and Buhi. It offers more than ten undergraduate programs, ranging from Electronics Engineering to Entrepreneurial Management. Aside from being affiliated with the State Colleges and Universities Athletic Association (SCUAA), Camarines Sur Polytechnic College is also acknowledged by the Commission on Higher Education (CHED) alongside the Accrediting Agency of Chartered Colleges and Universities in the Philippines (AACUUP).

Anyone who’s aware of the UP System will find this medical school familiar. Headed by the University of the Philippines, Manila, the School of Health and Sciences was formed in 1976 in response to the scarce number of health professionals serving in provincial communities. It also offers an innovative program where students can start as Community Health Workers or Midwives and then opt to pursue medicine or nursing degrees.

Formerly known as the Virac National Agricultural and Trade School, this state university’s main campus is found in Virac, while its other campus is located in Panganiban. Catanduanes State University has also been certified by CHED as a Center of Development in the field of Teacher Education and Business Administration.

Known for being one of Bicol’s state universities, BU has seven campuses across the region and is composed of ten colleges and two institutes. The public university’s Teaching Education, Fisheries Education, and Nursing programs are CHED-certified Centers of Excellence and Development.

Its main campus sits within the boundaries of Daraga and Legazpi City, while its other campuses can be found in Daraga, Guinobatan, Legazpi, Gubat, Polangui, and Tabaco.

Looking for a midwifery school that can help you get a head start on your career? Or are you in the mood to look for more tips you can use for your college life? Read up on more of these guides at Edukasyon.ph’s College Life blog!