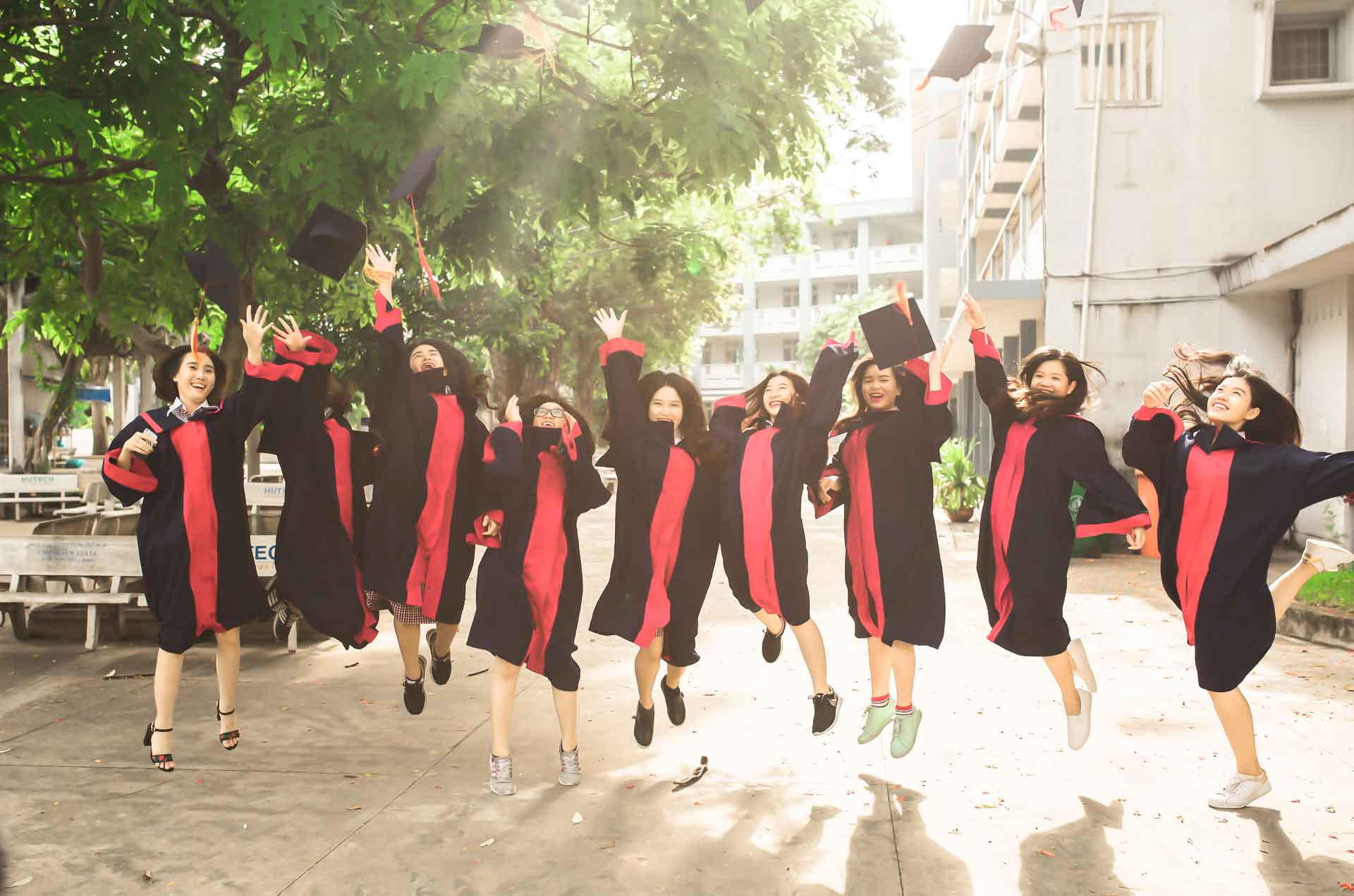 In the heart of the Philippines lies the Visayas island group, filled with picture-perfect sceneries, beautiful beaches, rich history, and prominent people.

But did you know that schools and universities based all over Visayas have produced some of society’s most respected and successful personalities?

These accomplished Visayans have truly made their mark in history. Young as you are, this list hopes to inspire and challenge you to make your mark like they did, and you can start by checking out their alma maters in the Visayas region.

The Second President and First Vice President of the Philippine Commonwealth was a true blue Cebuano who studied at the seminary of the Colegio de San Carlos, now known as the University of San Carlos. After being elected governor of Cebu, he became a delegate to the Philippine National Assembly and founded the Nationalist Party. Along with Manuel Roxas, he spearheaded the Os-Rox Mission, a campaign for the independence of the Philippines from the United States.

Hilar G. Davide Jr. was a former Chief Justice of the Supreme Court, Permanent Ambassador to the United Nations in New York, Ramon Magsaysay Awardee for Government Service, and the list goes on. Despite earning his Bachelor of Laws from the University of the Philippines-Diliman, Davide was conferred honorary degrees, one of which came from the University of San Carlos where he serves as a Member of the Board of Trustees.

According to Forbes in 2017, Gokongwei is the second richest person in the Philippines with a net worth of $5.5 Billion. He was conferred an honorary Doctor of Science degree in Business and Enterprise Development by University of San Carlos in 2004 for his contribution to the economic growth and development of the country’s commerce, trade and industry.

The fourth President of the Philippines took his pre-law degree at the Silliman University in Dumaguete where he graduated at the top of his class. During the Japanese occupation, Garcia was active in the resistance movement. He was elected vice president on the ticket of the Nacionalista Party in 1953 and was also minister of foreign affairs. He became president of the Philippines in March 1957, upon the death of Pres. Ramon Magsaysay, and was elected to a full four-year term the same year.

Planet Biyo is a minor planet named after a Filipino teacher, Dr. Josette Biyo, who was the first Asian winner of the Intel Excellence in Teaching Award. The former executive director of the Philippine Science High School System earned her bachelor’s degree in biological sciences from the University of the Philippines Visayas in Miagao.

Justice Jardeleza served as Solicitor General of the Republic of the Philippines from February 2012 until his appointment as the 173rd Associate Justice of the Supreme Court in 2014. As Solicitor General, Justice Jardeleza argued many cases before the Supreme Court, notably the constitutional challenges to the Cybercrime Law and the Reproductive Health Law. He took his Bachelor of Arts, Major in Political Science, from UP Visayas, where he was recognized as the Most Outstanding Graduate in 1970.

Public servant and lawmaker Franklin M. Drilon has been serving Filipinos and the country since 1986. He attended the UP High School in Iloilo and was conferred a Doctor of Laws, honoris causa, by one of the region’s finest universities, the Central Philippine University in Iloilo.

Know more about universities and their programs through Edukasyon.ph’s extensive database and filter according to your location, budget, and other preferences.Your first step to becoming one of your future university’s esteemed alumni starts from this crucial search.