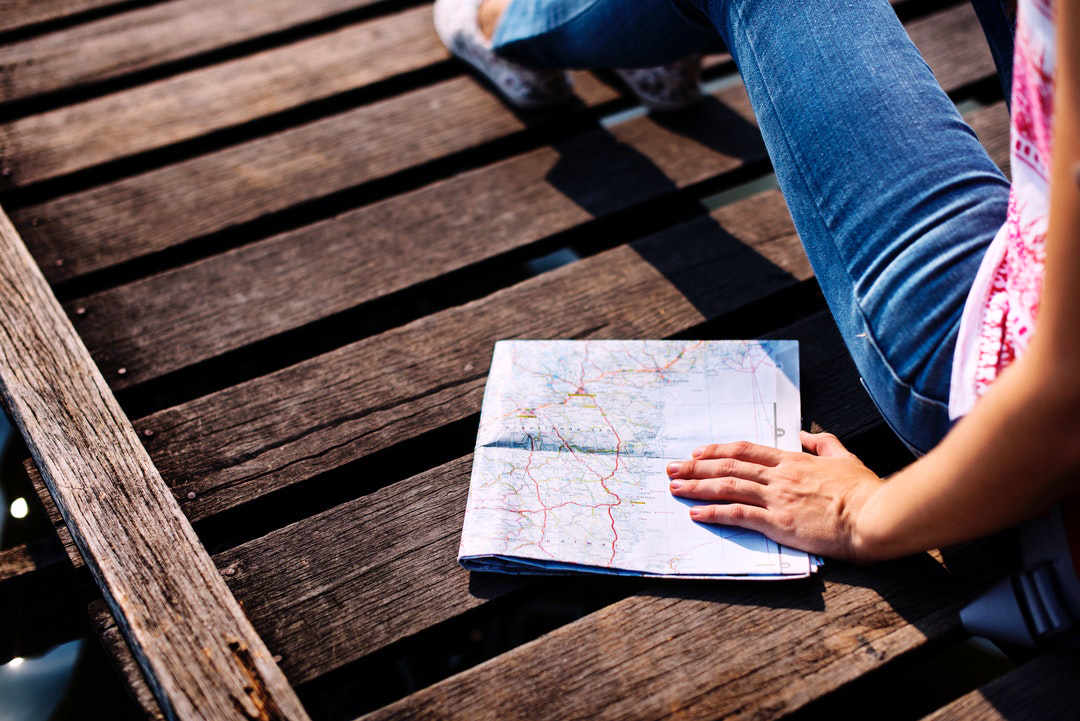 Are you thinking of taking a course in tourism but don’t know which school to go to yet?

From the breathtaking sights of Northern Luzon down to the mountainous regions of Mindanao, the Philippines is teeming with thousands of schools for all sorts of students. And chances are, a number of these schools offer tourism courses for you!

But what if you would rather take your tourism studies in a public university?

Studying in a public university has its perks. You get to study with a larger student population, which means a more competitive environment! Tuition fees in public and state universities are also relatively cheaper compared to private universities, which means your pockets can also rest easy!

If you live anywhere in the National Capital Region (NCR) and you really want to take BS Tourism without having to spend so much, here are a few of the hundred public schools that offer tourism as a course:

Named after former Filipino senator Eulogio Rodriguez, EARIST has flourished into a state institution with varying certifications and memberships since its establishment in 1945.

Aside from undergraduate and graduate school programs in Engineering, Liberal Arts, Industrial Technology, and Education, EARIST also offers Bachelor of Science in Tourism under its Tourism, Hospitality and Culinary department.

PLMar lives up to its namesake by being a Marikina-based public institution. You can find its main campus in Greenheights Subdivision while its satellite campus is located in SSS Village. From Criminology to Mass Communication, PLMar offers a wide variety of undergraduate courses, particularly for Marikina citizens.

Students who aspire to pursue tourism-related careers can take a Bachelor of Science in Tourism Management degree, which is filed under the school’s Service Trades Department.

Located in the heart of Manila, this public university was built in 1965 and is known as the first institution with an all-Filipino name.

Aside from medicine and law, PLM also comes with a large collection of programs, which include 37 undergraduate courses and 21 postgraduate degrees. Among these courses is PLM’s Bachelor of Science in Travel and Tourism Management (BSTTM) degree, which is found under the public university’s College of Tourism, Hotel and Travel Industry Management.

Known as one of the country’s top performing aeronautical engineering institutions, PhilSCA was initially known as Pampanga’s Basa Air Base College, which was built to entice more individuals to join and train for the Philippine Air Force.

With four campuses scattered across the country, PhilSCA is also the only known institution that offers masters and doctoral degrees in Aeronautical Education and Management. As a result, PhilSCA is known as the first aeronautical institution to be officially recognized by the Accrediting Agency for Chartered Colleges and Universities in the Philippines (AACCUP).

Given its specialization in courses related to aeronautical fields, PhilSCA’s Pasay campus offers Bachelor of Arts Major in Aviation Tourism under the Service Trades department.

Polytechnic University of the Philippines (PUP)

Established in 1904, PUP gained recognition throughout the years, with its AB Filipinology and AB Journalism programs being deemed as Centers of Development by CHED. Currently, PUP is regarded as the largest state university in the Philippines with more than 70,000 students enrolled in 22 different campuses scattered across Luzon.

With over 15 different colleges, PUP caters to a lot of students who wish to enroll in an affordable school. This includes aspiring tourism students, who can also apply for PUP’s Bachelor of Science in Tourism Management program under the College of Tourism, Hospitality and Transportation Management.

Built in 2004, Taguig City University presently offers a series of undergraduate and graduate degrees for students who wish to pursue Business, Criminology, Arts and Sciences, Hospitality and Tourism Management, Engineering, and Education.

First established in 1971, the University of Caloocan City was created to provide educational opportunities for residents who are in need of financial assistance. Due to the efforts made by Caloocan City government to propagate quality education, UCC now has four branches across the city.

UCC is presently composed of five departments, namely the Social and Behavioral Sciences, Business Administration and Related, Education Science and Teacher Training, IT-Related, and Mathematics. Fortunately, aspiring tourism students in Caloocan City wouldn’t have to worry since the public institution also offers a Bachelor of Science in Tourism degree.

Makati’s state university is known for being one of the first universities to offer a Senior High School curriculum, which led to introducing its first batch of graduates under the Philippine K-12 education system.

University of the Philippines Diliman

With a massive number of programs within its reach, it’s no surprise to find a Bachelor of Science in Tourism program in UP Diliman, which is under the UP Asian Institute of Tourism.

So with all these public schools in mind, are you finally ready to gear up for the tourism industry? Or do you want to learn more tips on what to expect come your college life? Learn more of these tips at Edukasyon.ph’s College Life blog!