News From Up North? Check Out These Journalism Schools In Northern Luzon | Edukasyon.ph 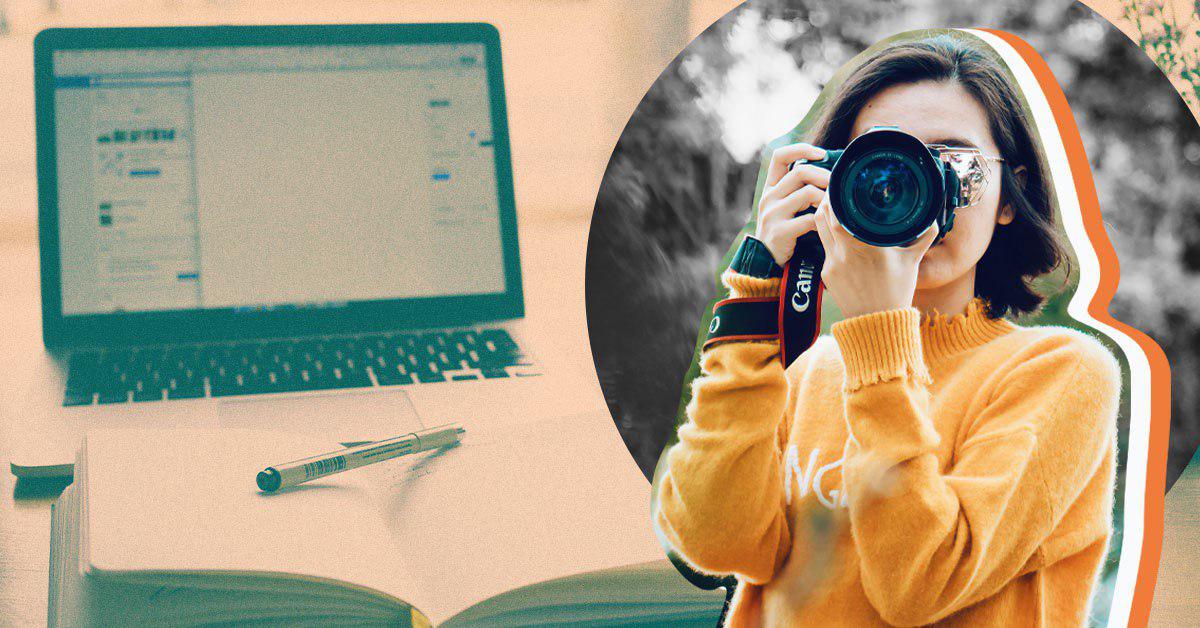 Are you an aspiring journalist?

Have you ever dreamt of making an impact through your writing?

Do you see yourself working for a newspaper publication or a TV station?

If you answer a resounding yes to these questions, then taking a journalism course in college shouldn’t be news to you. (pun intended)

In a world searching for truth, journalists play an important role in communicating information effectively and accurately (#NoToFakeNews). In a Bachelor of Arts in Journalism program, you’ll be equipped with writing, design, production skills, and the critical thinking necessary for various jobs in the press and media industry. Sounds exciting! Are you up for the challenge?

If you’re a budding journalist from Northern Luzon, check out this quick rundown of schools that offer a journalism course.

Built in 1978 as CEU system’s first branch outside Metro Manila, CEU Malolos is a 7-hectare, fully autonomous university in Malolos, Bulacan. It holds an ISO certification and Level 3 accreditation from the Federation of Accrediting Agencies of the Philippines (FAAP)! How about that for quality education?

If you see yourself as a future Escolarian journalist, you can take up CEU Malolos’ AB Mass Communication program with a major in journalism.

If you’re thinking what we’re thinking, you’re right! Formerly known as the George Dewey Medical College, TMTC Subic’s roots trace back to The Manila Times, the oldest and longest-running English newspaper in the country.

Continuing its signature style of journalism, TMTC Subic trains the next breed of young journalists under its BA Journalism program. Not to mention, an extensive internship program called Journalism PLUS which has helped over 500 students to become better journalists since it started in 2012. Hey, you’re up next!

Established in 1928, SMU is a Roman Catholic institution located in Bayombong, Nueva Vizcaya. It’s best known for being a top-performing school in the national boards, particularly in the Criminology and Nursing licensure exams. Plus, did you know SMU offers a degree with double majors, too? Awesome!

If you’re interested to take a journalism course at SMU, you can find it under the School of Teacher Education and Humanities (STEH). We say go for it!

For more than 70 years now, UL has been equipping students in Northern Luzon through its two-fold principle of  “Perecias y valias” (skills and values), specifically in Dagupan City, Pangasinan. Do you want that, too?

Aside from being a Center of Excellence (COE) in Criminology and Centers of Education in Teacher Education and Information Technology, UL also prides itself as the first school in the region to adopt the E-Learning program for subjects such as English, Mathematics, Science, and Nursing. All this to say that your journalistic training at UL will be no less than the best!

Want to study journalism at UL? It’s offered by the College of Liberal Arts!

University of the Philippines – Baguio (UP Baguio)

Last but definitely not least, we have UP Baguio to wrap up our list! Commonly referred to as UP Baguio, or simply UPB, this public research university is one of UP’s eight constituent universities across the country. But of course, the first thing on your mind would probably be its cool climate!

Should you study BA Communication, major in Journalism at UPB, you’ll have to choose a minor in either Broadcast Communication or Speech Communication. So what is it going to be, future iskolar?

P.S. Want to take your journalism skills to the next level? Get involved in the College of Arts and Communication’s extension units such as the Summer Arts Extension Program (SAEP) and the Cordillera Creative Writing Workshop!

Which of these five schools in Northern Luzon hit close to home? Whether you already have your pick or you’re still searching for the one, we hope you find the right school for you. The world’s waiting for you, future journalist!

Get a glimpse of the life of a Journalism student. Check out more articles like this on the College Life blog section at Edukasyon.ph now!