Notable Alumni from the Polytechnic University of the Philippines | Edukasyon.ph 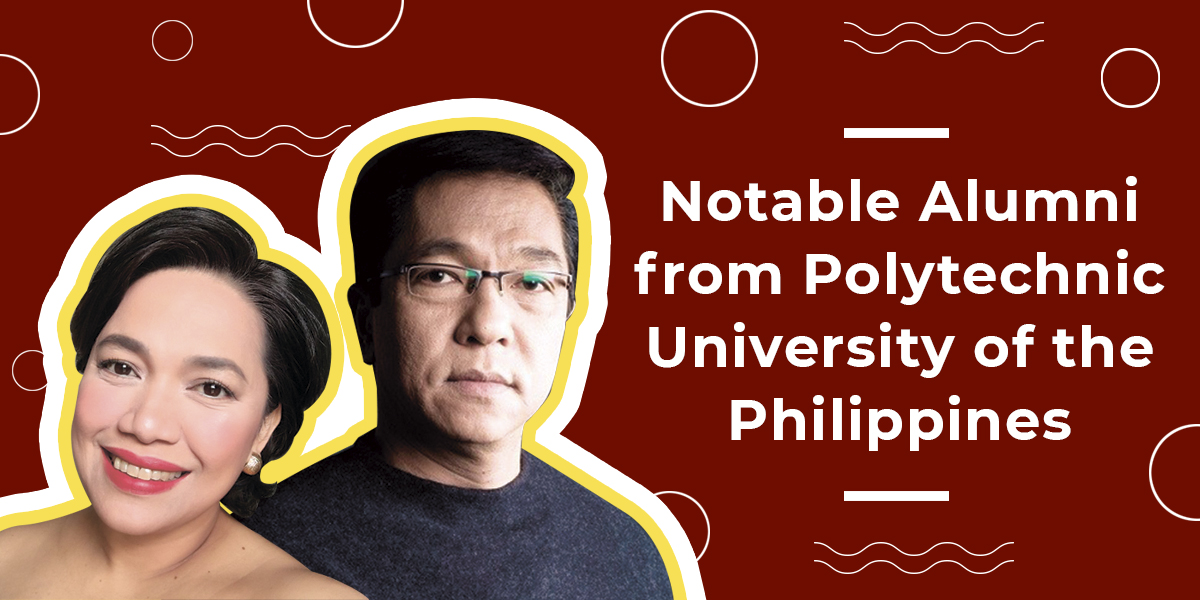 Kapamilyas will recognize Bayani Agbayani from his long roster of comedies and TV shows, but he actually shuffled among other bigtime networks, GMA and TV5 throughout his career. Agbayani graduated with Bachelor’s degree in Mass Communication in Broadcasting. He recently starred in Pangako Sa Yo and El Presidente.

From reporter to pilot, Steve Dailisan proves that it’s never too late to pursue your passions, whatever they may be. He graduated from PUP and then began his career in broadcasting. For 12 years, Dailisan reported the news on GMA7’s 24-Oras—his signature prolonged extro made a mark on viewers. However, in 2018, he realized his calling to chase the skies. Now? He’s finished flight school and has cleared for takeoff!

The late comedian Arvin Jimenez, more popularly known as Tado, graduated with an AB in Psychology from the Polytechnic University of the Philippines.  In fact, it was the artist-friends he made in PUP that influenced him to study film. He made his name with the program Strangebrew, and even had a line of shirts and books.

Anyone who listens to the radio will recognize Ted Failon and his morning news reports. He takes pride in his humble beginnings and love for radio. Despite a difficult childhood, Failon persevered through odd jobs and went in and out of college. He had started a career already in reporting when he realized the value of a college education. This prompted him to finish AB Broadcast Communications in PUP. Nothing stopped him from going after his goals: to have his voice be heard.

Breaking news: this actress, producer, TV host, recording artist, and media extraordinaire graduated with a degree in Mass Communications, too! You’ll probably recognize her from the longest running morning show in the Philippines, Unang Hirit. What can’t Love Añover do? She began her career as part of The Probe Team, an investigative documentary TV series on GMA known for exposing hard social truths to the Philippine masses. She also hosted her own show Lovely Day, where she helped make information and public affairs more accessible to kids.

These remarkable Filipino personalities have all made waves, working hard and seeking truths in their own industries. It just goes to show how far you can go once you’ve found your passion—and the right education, too! Find your alma mater with us! Head on over to our College Life section on the Edukasyon.ph blog!