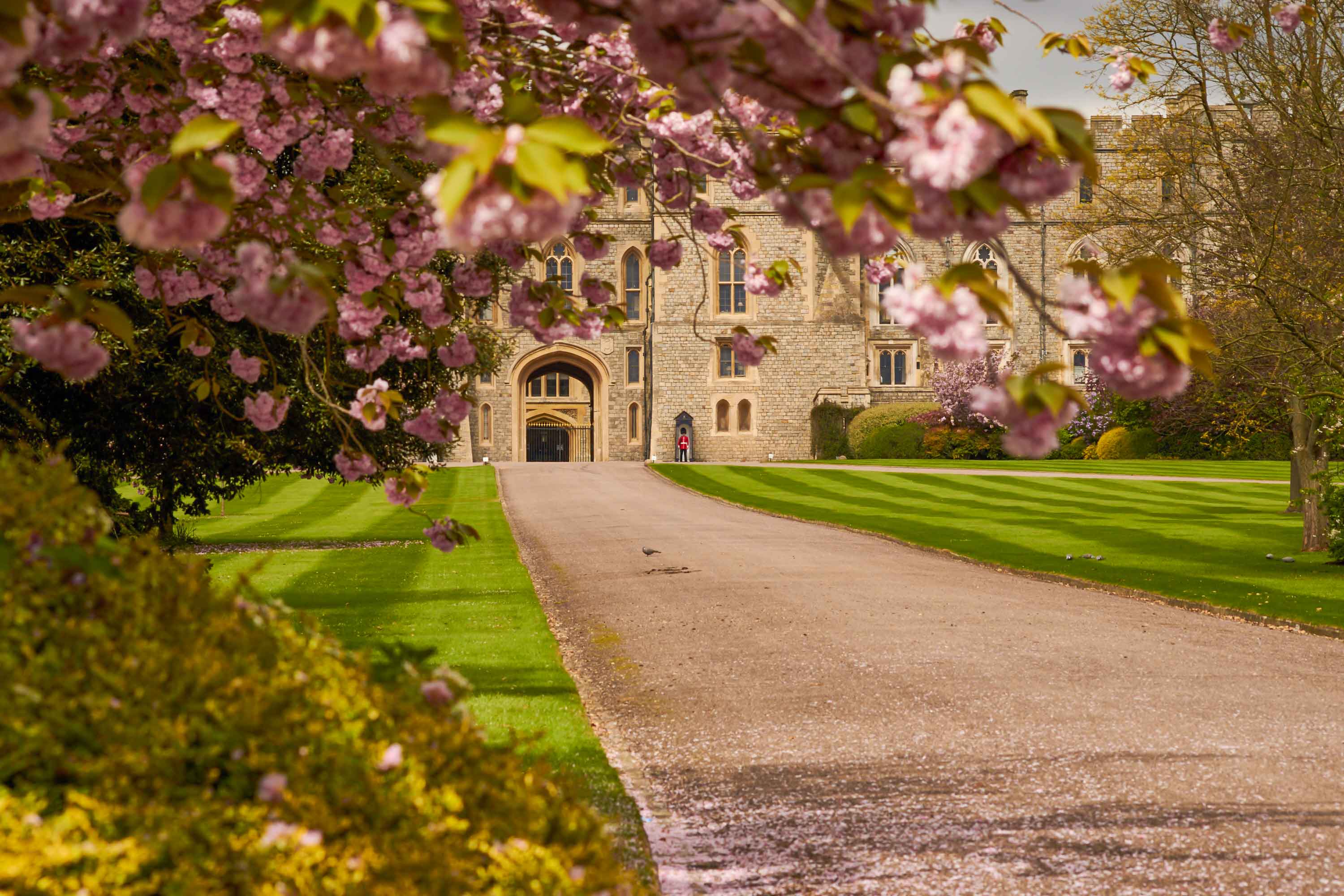 As the trends in education changed and improved throughout the years, more and more universities and colleges are striving to become one of the best in the global stage. World rankings have also become a significant factor for students choosing a college or university for them. One of the most popular ranking organizations worldwide is the Quacquarelli Symonds University Rankings (QS). QS is a global higher education company that ranks different universities across the globe based on the following criteria: Academic reputation (40%), Employer reputation (10%), Faculty/Student ratio (20%), Citations per faculty (20%), International faculty ratio (5%), and International student ratio (5%).

But what really is the importance of these rankings for the students? University rankings can help students map out their career paths and serve as a reference to help you find the right college that best offers the program you want to take. Wanna know which schools ranked the best in the world? Check this top 10 list to find out:

First on the list is the Massachusetts Institute of Technology (MIT) founded in 1861 in Massachusetts, USA. Over the last few years, MIT remains in the top spot all over the world. It has the highest scores across all QS ranking categories including facilities, teaching, internationalization, innovation, research, and employability. MIT has been home to prominent personalities in history including 91 Nobel laureates and 25 Turing awardees just to name some. The university is known for its excellence in the fields of Architecture, Information System, Computer Science, Linguistics, Engineering, Chemistry, Mathematics, and  Economics. MIT is also a pioneer in the areas of researches in identity politics, public engagement, global engagement, energy and others.

Stanford University, officially known as the Leland Stanford Junior University, is a private university in California, USA. Situated near the Silicon Valley, the university is known for its green fields, academic strength, and wealth. Stanford University is flexing its excellence in the fields of  Arts and Humanities, Social Sciences and Management, Life Sciences and Medicine, Natural Sciences, and Engineering and Technology. Throughout the years, Stanford has become one of the most successful institutions encouraging and funding its students to create innovations and start their own companies.

Harvard is the oldest university in USA and it is home to some of the world’s most prominent personalities including US presidents, Facebook CEO Mark Zuckerberg, and Microsoft founder Bill Gates. Harvard is known for its outstanding performance in life science, medicine, social science and management, as well as arts and humanities. As of 2017, Harvard University has the most number of Nobel prize awardees (34 Physics, 36 Chemistry, 41 Physiology/Medicine, 30 Economics, 8 Literature, 8 Peace).

The California Institute of Technology is one of the leading universities in the world, especially in science and technology. Caltech is known for its performances in research, innovation, and facilities. The core strength of the university is in a number of Science, Technology, Engineering, and Mathematics (STEM) subjects. Caltech’s 3:1 student-faculty ratio also paves the way for a powerful research force.

The University of Cambridge is one of the oldest universities located in United Kingdom. The university is very competitive especially in the fields of literature, geography, modern languages, mechanical engineering, natural sciences, history and many others. Aside from academics, University of Cambridge has also made great contributions in modern society through research papers in arts and humanities, biological sciences, clinical medicine, and technology.

University of Oxford is the oldest university in United Kingdom founded in 1096. Oxford is known for its innovation, research, and teaching and excel in disciplines such as archeology, anatomy, language and literature, physiology, arts and humanities. This is evident with its long list of successful alumni such as Stephen Hawking (physics, astronomy), J. R. R. Tolkien (literature), and Adam Smith (economics).

One of the world’s leading multidisciplinary universities, the University College London, has an international reputation for its excellence in research and teaching. Over the years, the school has produced 29 Nobel laureates and is an established force in Environment, Arts and Humanities, Brain Sciences, Engineering Sciences, Laws, and Life Sciences.

University of Chicago is located in Chicago, Illinois and was established in 1890. The university has been a leader in major academic and scientific breakthroughs including sociology, law, literature, economics, and medicine. The discovery of insulin, introduction of hormonal treatment of cancer, and measurement of speed of light, which led to the first US Scientist Nobel prize, are just some of its major feats throughout the history.

ETH Zurich (German: Eidgenössische Technische Hochschule Zürich) or the Swiss Federal Institute of Technology is a public university in Zurich, Switzerland. Founded in 1855, the university is heavily focused on science, technology, engineering and mathematics (STEM) areas. Since its establishment, the ETH Zurich has produced 21 Nobel laureates, including one of the most famous Nobel Prize winners in Albert Einstein.