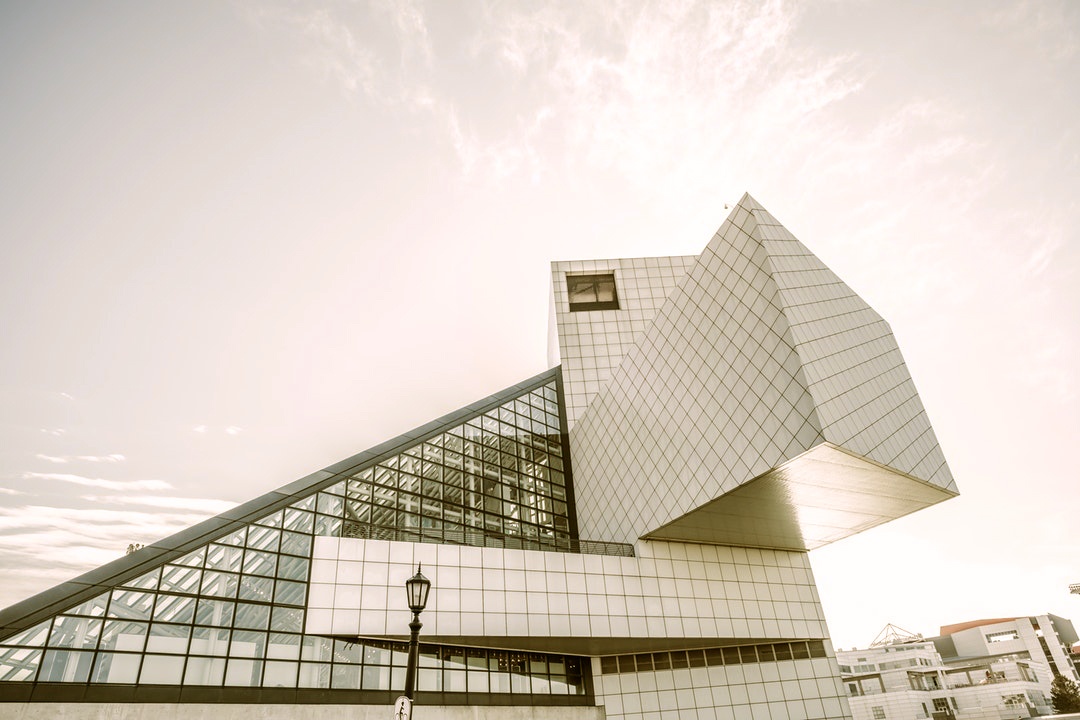 Do you want to make magic?

When math and science come together, magic happens—that magic often goes by the name engineering.

Engineering is one of the most in-demand fields of study. That’s a fact. While stereotypes assert that it’s only for the science geeks and math geniuses, the field simply invites everyone who loves challenges, problem-solving, and out-of-the-box ideas. Do you fit the description?

If you’re looking for schools in Mindanao that will train you to be one of the best engineers in the country, then go ahead and take your pick from our list. We promise, these schools are quality education guaranteed!

Established in 1968, MSU-IIT is known for its excellence in science and technology (S&T). Being one out of ten units in the Mindanao State University System, it is the only university in the country to integrate cultural communities in national development. No wonder the school is committed to promote inclusive and quality education for a better Mindanao—something they have been doing exceptionally well, especially with its engineering degree programs.

Also known as Ateneo de Cagayan, XU is a private, sectarian university which aims to equip students with competence and character—a trademark of the Catholic and Jesuit educational community. Before the school grew to a five-campus institution, its College of Engineering only offered Civil Engineering, Chemical Engineering, Electrical Engineering, and Mechanical Engineering. At present, this very same discipline earned XU its fair share of accreditations. Talk about foresight!

With more than ten campuses across the island, UM is hailed as the largest private university in Mindanao. However, its proven excellence as an academic institution can be attributed more to the fact that it offers the most number of degree programs in the Southern Philippines, plus various accreditations from CHED and PACUCOA. Did we mention they were the first school in Mindanao to have an institutional ISO 9001:2008 Certification? Yup, we just did!

Bonus: Mindanao University of Science and Technology (MUST)

While it’s may be a runner-up, it does NOT in any way mean it’s less than the best. Formerly known as University of Science and Technology of Southern Philippines (USTP), MUST is a Level IV CHED-accredited state university which also serves as a research institution for several priority areas. And you guessed it, engineering is one of those! We say, studying engineering is a must. (pun intended)

MUST Accreditation in Engineering

When it comes to engineering schools, these four institutions are just some of the trusted names in Mindanao you can trust to prepare you to be nothing less than the best in the field. Do you already have your pick? We’re pretty sure you do, future engineer!

Want to know more schools in Mindanao? Check out thousands of schools in our website. And while you’re at it, prep yourself for school by scrolling through our College Life blog section at Edukasyon.ph now!