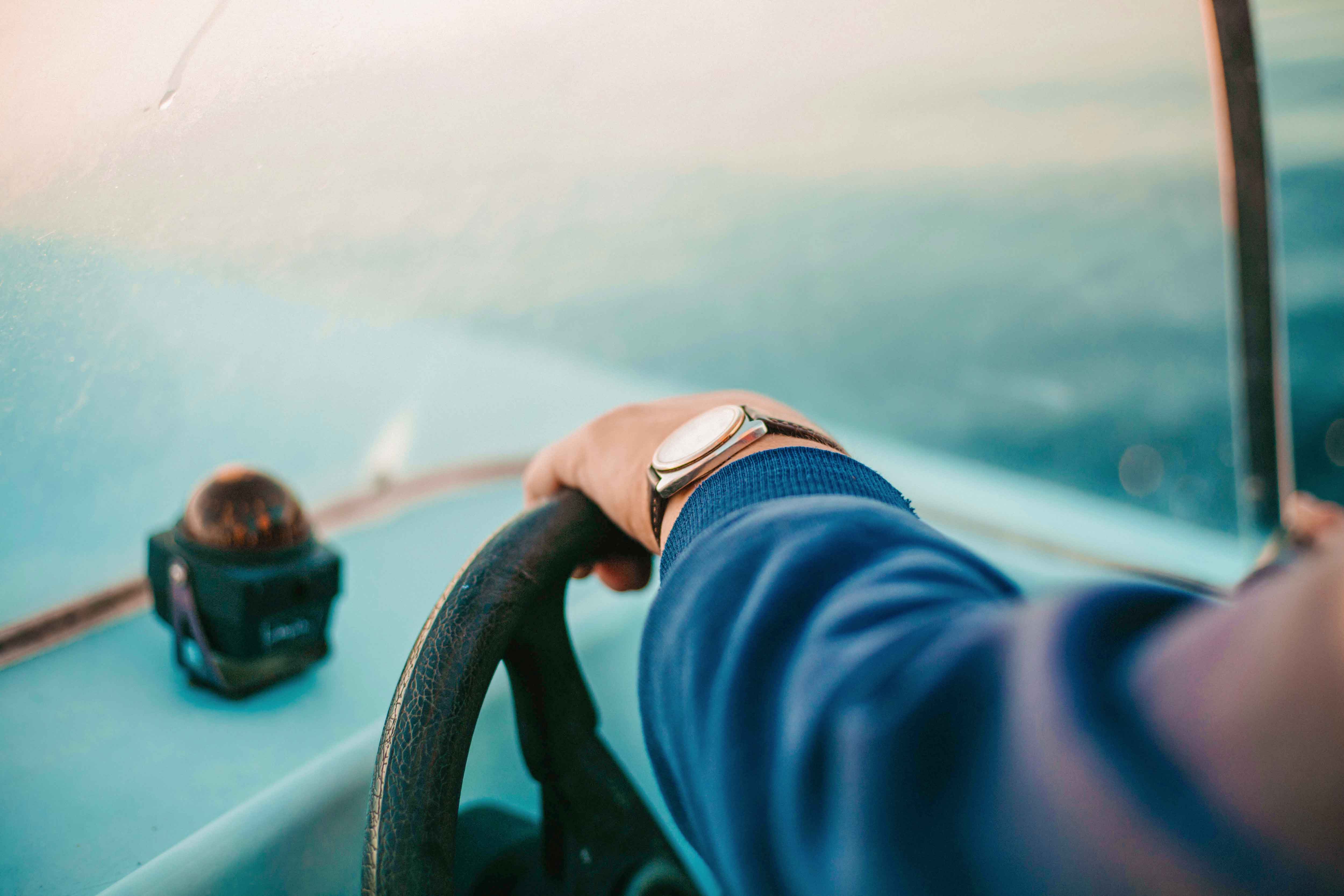 Ahoy there! So you’re planning to take up marine engineering but don’t know which school would suit you?

BS Marine Engineering is a 4-5 year degree offered by marine schools for aspiring seafarers. Graduates from this course not only learn how to oversee developments, operations and maintenance of marine vessels but also be trained in manning fishing boats to aircraft carriers. Marine engineers also tend to be effective in handling ship systems, including ways on how to operate shipboard plants.

Depending on the school, marine engineering schools also require students to enter a one-year seagoing service onboard an actual ship during their stay, so you get to apply everything you’ve learned in school before you can start on your own.

Marine Engineering graduates also need to pass the licensure examinations before they can practice as a marine engineer.

Lastly, if you have great mathematical, critical thinking, technical and analytical skills, this course is great for you! You’ll need them to solve problems, especially when navigating ships and other vessels across the sea.

So how do you get the right skills? By going to a good marine engineering school, of course!

There are plenty of marine schools in the Philippines but here are some of the best marine engineering schools in the country, based on Maritime Engineer Licensure Exams that were held from 2015 to 2017.

Located at the heart of Pasay City, the Asian Institute of Maritime Studies is a non-stock educational institution that takes pride in an accessible learning environment filled with corporate and maritime education, on top of training services. Founded by Captain Wilijado P. Abuid and his colleagues in 1993, AIMS is also home to the Museo Marino, a museum that houses timeless maritime artefacts – including an original copy of the menu found in the legendary RMS Titanic – and pays tribute to the Philippines’ rich maritime history.

First established in 1947 by marine engineer Felix B. Padilla, NAMEI Polytechnic Institute is a private marine institution that consistently churns out graduates that thrive in the naval architect and marine engine board examinations. In 2014 alone, seven NAMEI Polytechnic Institute graduates topped the board exams for Naval Architect and Marine Engineer board exams, with Rodel Dalawampu Maala garnering the highest result.

First known as the Cebu College of Commerce, the state university of Cebu was renamed into the Cebu Central Colleges many years later until the institution received its university status in 1992. In 2017, all Top 10 passers of the Naval Architect and Marine Engineer Licensure Examination came from this school.

The University of Perpetual Help System DALTA not only specializes in the medical sciences but also has maritime courses, both of which are offered in UPHS’s Las Piñas and Biñan, Laguna branches. These campuses are also equipped with technical laboratories such as the Kongsberg Full-Mission Bridge and engine room simulators. UPHS’s Senior High School has also integrated a Pre-Baccalaureate Maritime Specialization into its system for aspiring mariners.

Still looking for more schools that offer Marine Engineering courses in the Philippines? Learn more about the colleges that are available for you on Edukasyon.ph!