Top IT Schools You Can Find in Visayas | Edukasyon.ph 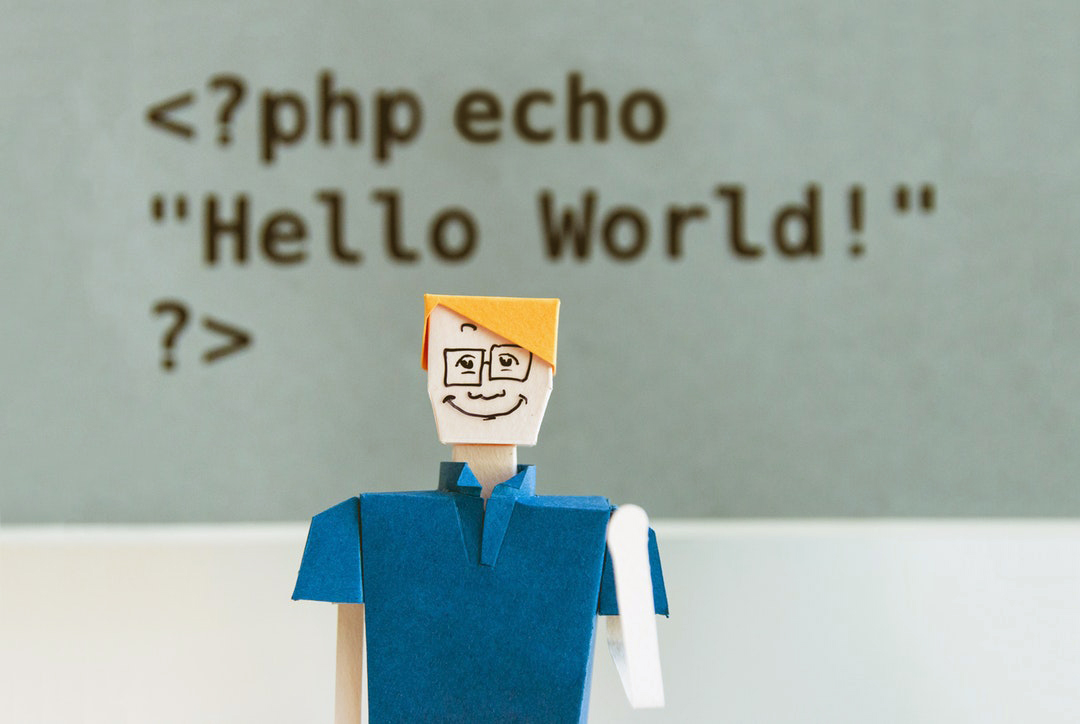 Are you the type of person who likes to stay updated with all the latest tech gizmos? Do you fancy working on computers in the future? Or does the idea of delving into an industry that continues to be in demand spark your interest?

If you’re into any of these, then the world of Information Technology (IT) will most likely suit you! Taking a program under this field involves dealing with data, whether it involves transmitting, storing, or processing information.

Graduates who enter the IT industry are some of the highest-paid professionals, and the trend will carry on as long as technology continues to make an impact in the world we live in. And by the look of it, we are just at the tip of the iceberg!

So if you happen to find IT as a prospective field to go and you live in the Visayas (or you’re about to move near any of its student-friendly areas), then studying in any of these schools might interest you!

Keep in mind that these schools made it to our list of “top” schools based on their classifications as Centers of Excellence (COE) and Centers of Development (COD) by the Commission on Higher Education (CHED). These are academic distinctions given to departments around the Philippines that have met exemplary standards set by the government agency, such as methods of instruction, research publications, institutional qualifications, and professional development.

So rest assured – these schools are quality-approved!

Depending on the school, these higher education institutions (or HEIs) may come with their own respective tuition, but nonetheless, each of these schools offers the best quality education for IT! Are you looking into these schools? Check out our list:

Founded by the Society of Jesuits in 1940, Ateneo de Naga University (ADNU) lives up to its Manila counterpart by being an esteemed academic body in its own right. This private institution is no slouch when it comes to scholarships. In 2016, ADNU was notably the only Atenean campus that had the most number of scholars, with 18.6% college students under their wing.

First established in 1941 by Dr. Antonio A. Lizares and Dr. Francisco Kilayko, the University of Negros Occidental – Recoletos (UNO-R) was formerly known as the ONI Occidental Negros Institute until it was granted university status in 1957. As a result, the institution was re-baptized into its present name, becoming the first higher education institute in the province. Notably, it houses quality education to the point where the Philippine Accrediting Association of Schools, Colleges, and Universities (PAASCU) has recognized a lot of UNO-R’s programs.

Created in 1946 as a quality engineering institution in the Central Visayas region, the Cebu Institute of Technology, or CIT University, is regarded for its numerous linkages in the academe on top of its special programs. This network led to more quality education that eventually paved the way for its university status grant in 2010. CIT University was recognized as the Most Outstanding Institution for Learning in 1980 and is known for its athletic department, which competes during the Asia Pacific University Games (APUG).

At present, CIT University is offering two IT bachelor degrees and one IT associate degree under the College of Computer Studies. Incoming baccalaureate degree students can choose between BS Computer Science or BS Information Technology, while others who intend to pursue their education at a shorter amount of years can opt for an Associate Degree in Computer Technology.

Known as the oldest and largest private institution in Cebu, the University of San Carlos (USC) first started out as a seminary in 1783, which, by then, was known as the Colegio Seminario de San Carlos. Ownership of the school was given to the Dominican Fathers until it was passed down to the Vincentian Fathers in 1867, which carried on until the college was separated from the seminary in 1930. Since then, the Society of the Divine Word took charge of the school. Aside from its COD and COE-recognized programs, USC has garnered multiple recognitions over the years (including a Full Autonomous status by CHED in 2001) and also has five campuses around Cebu to boot.

First established in 1901 by the Presbyterian Board of Foreign Missions, Silliman University traces its humble beginnings to an all-boys elementary school called the Silliman Institute. Since receiving its university status in 1938, Silliman University now houses more than 9,000 local students alongside a hundred international students. Its quality education can be attested by Level IV PAASCU accreditations, centers of excellence, and memberships in illustrious educational organizations such as the Association of Christian Universities and the Colleges in Asia (ACUCA).

Formerly known as the Colegio de San Jose – Recoletos in 1947, the University of San Jose – Recoletos (USJ-R) has three campuses scattered around Cebu, two of which are in the metro while another in a nearby province. Various CHED, DepEd and PAASCU accreditations serve as testaments to this Augustinian-run private institution’s quality education.

University of the Philippines – Cebu (COE)

Also known as UP Cebu, this state university is one of many campuses under the University of the Philippines System, which also covers campuses in Baguio, Diliman, Los Baños, Manila, Mindanao, Pampanga, and Visayas. The fact that it was built in 1918 makes it the longest-running UP campus outside Luzon.

Like many of the UP System’s programs, UP Cebu’s IT course is also noted as a Center of Excellence. Despite not having a specific department, UP Cebu offers a BS Information Technology for aspiring IT students.

Asian Development Foundation College (ADFC) is arguably the newest among the set of schools in this list, having started out in 1984 as a pre-elementary school. Over time, it evolved into a higher education institution that offers programs recognized by CHED, DepEd, and the Technical Education and Skills Development Authority (TESDA).