University Of Santo Tomas By The Numbers | Edukasyon.ph 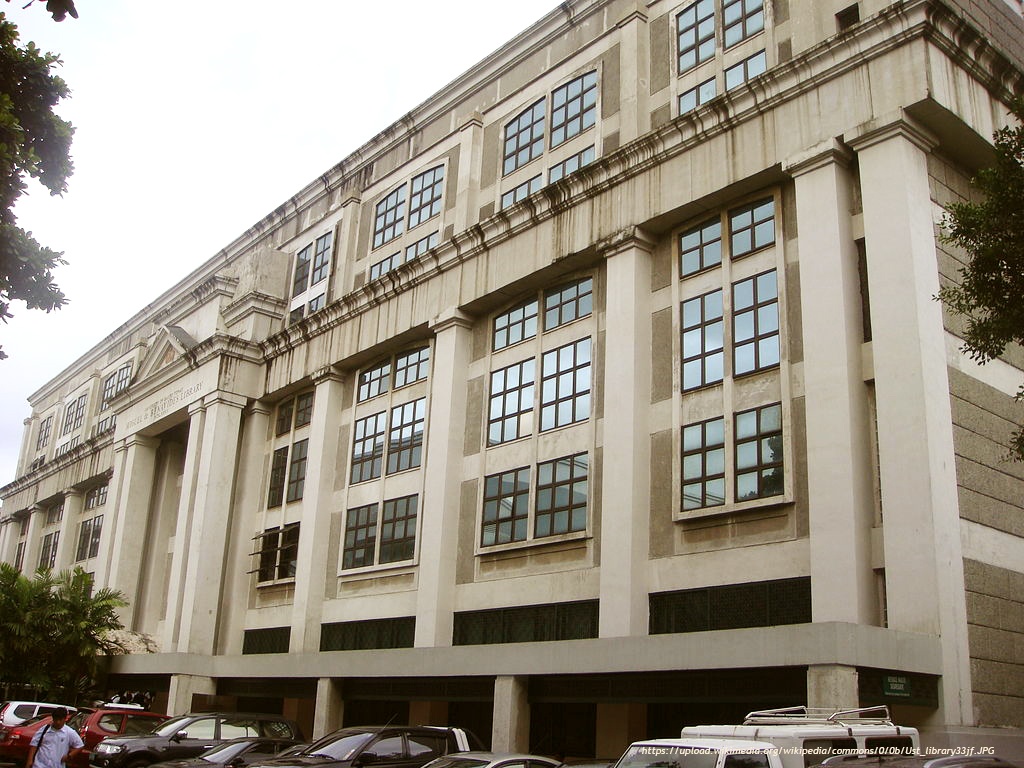 If you ever find yourself wandering along the streets of España Boulevard, you might want to pay a visit to the University of Santo Tomas (UST). Have you ever been there?

Just one look at the school’s facade is enough to give you feels from the past—not much so with its fortified stone buildings but with its rich, cultural heritage manifest in every corner of the campus. But at the same time, it also gives a glimpse of the future as it gives home to thousands of Thomasian students.

Before you step foot on campus, let us give you a quick overview of some UST facts you should know. Ya ready?

Being one of the leading universities in the country, UST remains as a top choice for incoming college freshmen. It receives around 80,000 student applications every year. Out of this number, only 12,000 (15%) of these aspiring Thomasians are admitted to the university.

UST’s first curricular offerings include the arts, canon law, civil law, grammar, logic, philosophy, and theology. At present, the school offers a comprehensive list of bachelors, masters, and doctorate degrees to choose from taught across 22 faculties, colleges, and institutes. Despite being the newest college on campus (it just opened in 2006!), the College of Tourism and Hospitality Management already holds accreditation for Tourism/Travel Management.

In recognition of UST’s proven excellence in providing quality education to students, the Commission on Higher Education (CHED) granted the university with 13 Centers of Excellence (COE) and 13 Centers of Development (COD).

UST plays a vital role in our national history. That’s why the National Commission of the Philippines named the university as a National Historical Landmark—the first and only university in the country to be given such distinction. Out of the 106 National Cultural Treasures, four of these can be found in the UST campus, namely: Arch of the Century, Central Seminary, Open Spaces, and the UST Main Building.

Deeply rooted in the Catholic faith, the university was visited four times by the pope over the last 50 years. The first visit was by Pope Paul Vl in 1970, which was followed by Pope John Paul ll in 1981 and 1995. The most recent one was Pope Francis’ visit in  2015. The university also tried to invite Pope Benedict XVl for UST’s 400th founding anniversary last 2011, but the pope declined and sent a representative instead.

UST is one of the four founding universities of the University Athletic Association of the Philippines (UAAP). Since its establishment in 1938, the university has won 61 overall championship titles (42 titles for seniors’ division, 19 titles for juniors’ division) from the 15 sports events in the UAAP—making them the school with the most number of winnings. UST also won their first overall championship title back in Season 21!

In celebration of UST’s quadricentennial anniversary in 2011, students and teachers alike formed the school’s iconic black and white cross to break Norway’s Guinness world record for the largest human cross. The university successfully set a new record with 13,266 participants, outnumbering the Oslo Red Cross record by more than 12,000 people.

There’s a whole LOT more to UST than what’s been said. Think of it as a teaser! Being around for four centuries now has gotten the university far, really far in helping students and shaping the nation for a bright future but we’re pretty sure their best years are yet to come. So go ahead and see for yourself what UST has to offer. Go USTe!

Want to know more about UST and other universities in the country? Learn more about them and find your future alma mater. Head to our College Life section at Edukasyon.ph now!