What You Should Know About the Philippine Bar Exam | Edukasyon.ph 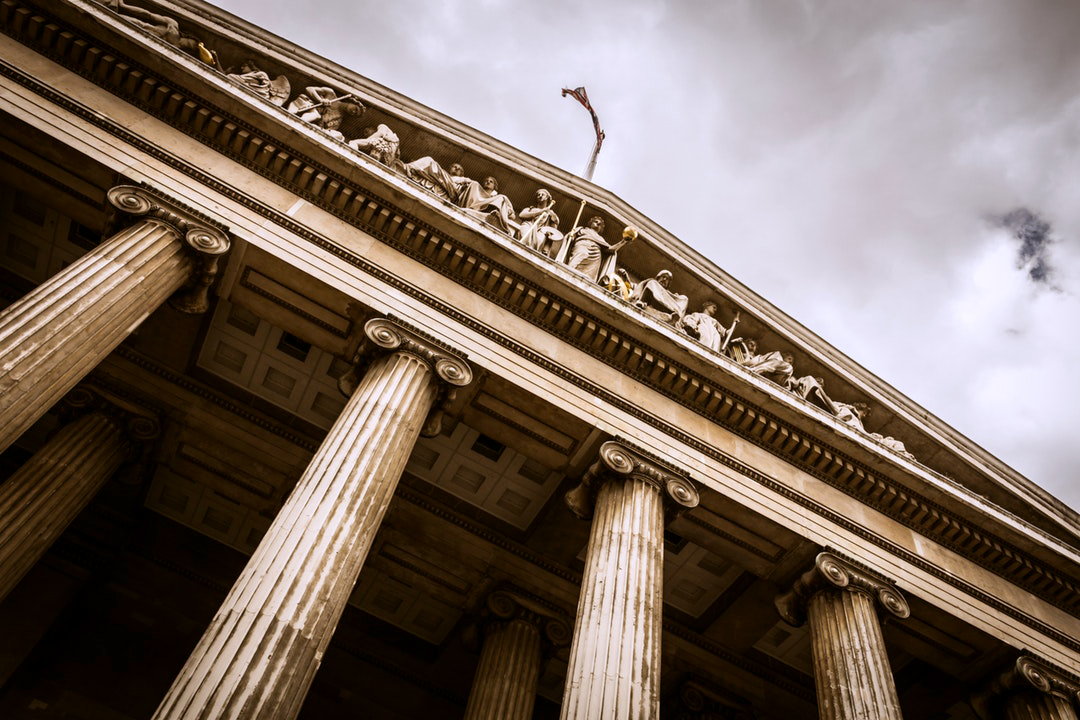 You’ve probably heard the ruckus every time November starts – from the persistent Viber messages of relatives asking for prayers and the congratulatory posts each time someone passes the board.

And if you happen to be reading this, either because you’re an aspiring lawyer yourself – or you probably just want to see what the big deal is – then you’ve come to the right place!

In order to be eligible for the bar exams, you must first complete a four-year law degree after taking an undergraduate bachelor’s degree, which you can do after taking the Philsat and enrolling in any registered law school in the Philippines.

The bar exams are held annually on four Sundays of November. Each exam must be taken from the first Sunday to the last in order to complete the exam, otherwise you are automatically disqualified from taking the rest of the exams.

Previous bar examinations used to be held every September at De La Salle University but after an incident took place in the middle of the bar exams in 2010, the Supreme Court decided to relocate the exam to the University of Santo Tomas every October. Ultimately, the academic shift that some law schools adapted in 2015 prompted the Supreme Court to move the bar exams to November each year year.

Each Sunday tackles two subjects of law that you’ll need to study. The exam used to contain multiple choice and essay-typed questions, but as of 2018, the bar exam has strictly become essay-based.

Each of these items will also be in essay form, all of which will be evaluated by members of the Committee of Bar Examiners.

All of these bar subjects are graded separately, which greatly affects your overall grade.

To pass the bar exam and become a practicing lawyer, you’ll have to get at least an average of 75%, as mandated by law. So if you get a general average of 74.99% in your exam, you will still not be able to practice law unless you retake the exams.

Additionally, your grades in any of the bar subjects that you’ve taken must not be lower than 50%.

Failure to pass the bar thrice means you are disqualified from taking another bar exam until you re-enroll in an authorized law school and pass your fourth-year review classes.

Bar exam results (otherwise known as the Official List of Successful Bar Examinees) are usually released by the Supreme Court sometime around March and April each year. Each of these results will be posted at the quadrangle area of the Supreme Court, where names will also be flashed on screen.

If your name is announced, congratulations! But if your name still isn’t part of it, it’s okay and don’t give up – you’ll get your chance the following year!

For bar examinees who have made it to the list, you may now proceed to oath-taking, where you are required to take an Oath of Office by signing your name in the Supreme Court’s Roll of Attorneys. Oath-taking is also held at around May of each year, where all the Justices of the Supreme Court formally acknowledge each of the newly appointed lawyers.

So are you ready to take up law but don’t know where to start? Check out Edukasyon.ph to know more about the schools you can take!