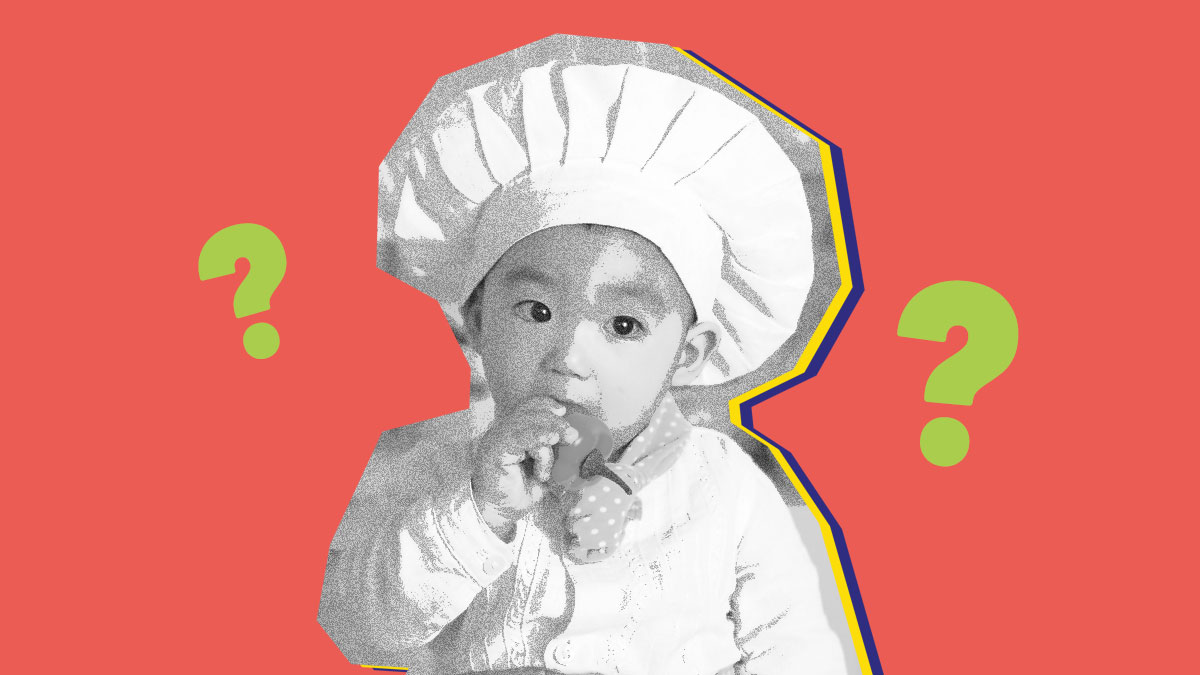 It’s easy to confuse Culinary Arts with Culinary Management. After all, they both deal with restaurants, kitchens, and food in general, but each one could potentially lead to different career paths.

The world “culinary” probably brings up images of Master Chef, or Gordon Ramsey yelling like there’s no tomorrow in Hell’s Kitchen. While you’re not wrong, you’re picturing chefs who dealt with Culinary Arts. It’s more the science (nutritional facts) and art (flavors) of food. There are a lot of overlaps, but that’s not where culinary management ends.

So what is it, really?

Culinary Management also covers the practical side of running a restaurant. Think Diner Dash on steroids. It’s more about creating the less tangible aspect of a dining experience—the service and menu development. After all, what’s great food without great service?

You can’t go to battle without a strategy, and that’s what you’re taught in culinary management. A chef’s military precision with their creations would pale in the face of the very demanding, high stakes nature of the food industry without workflow management and the right human resources to keep the kitchen and front-of-house running smoothly.

Okay, but where can I take it?

Treston International College is the first school in the Philippines to offer Culinary Management. They’ve got a pretty kickass campus (read: great facilities so you could go wild with your kitchen experiments) and great mentors. They’ve also got international professional certifications! That just means you’ll be getting what you pay for because you’re learning from a credible institution.

Also, those international certifications mentioned above also have other perks. The school has partner institutions here and abroad where you could go for your internship, or maybe even to begin your career!

Their school community is small but tight-knit. If you’re the kind who learns better with hands-on activities, then maybe give this school a go. It’s not the typical school with a big classroom setting. Treston boasts individualized instruction and collaborative learning. What does that mean for you? Well, in a nutshell, you sort of learn at your own pace.

“Sort of” because Treston runs on a trimester program. Compared to other schools which usually run by the semester, you’ll get your diploma sooner than later because you’ll only be spending three years in college!

Because of this, the students all help each other out when they can. You’d be encouraged to work in a team rather than alone (because later on in your career, you wouldn’t want to be running a kitchen alone anyway, so may as well start now).

If I take culinary management, can I still be a chef?

Of course! Before the school sends you out to your internship, you’d still be offered advanced culinary classes, where you could better develop what you’ve already learned through experience.

At Treston, you’ll get internationally recognized culinary training which opens up paths that you could take later on, such as managing a restaurant, becoming a chef, or starting your own take on the food business altogether—a new restaurant, food concept, or whatever. Go wild with it!
It all boils down to what you do with what you know. This school will give you what you need to make something out of your unbridled passion for food and dining. So if you feel that culinary management is the way to go, apply now for Treston International College.