Where Are All The Foreign Language Schools in the Philippines? | Edukasyon.ph 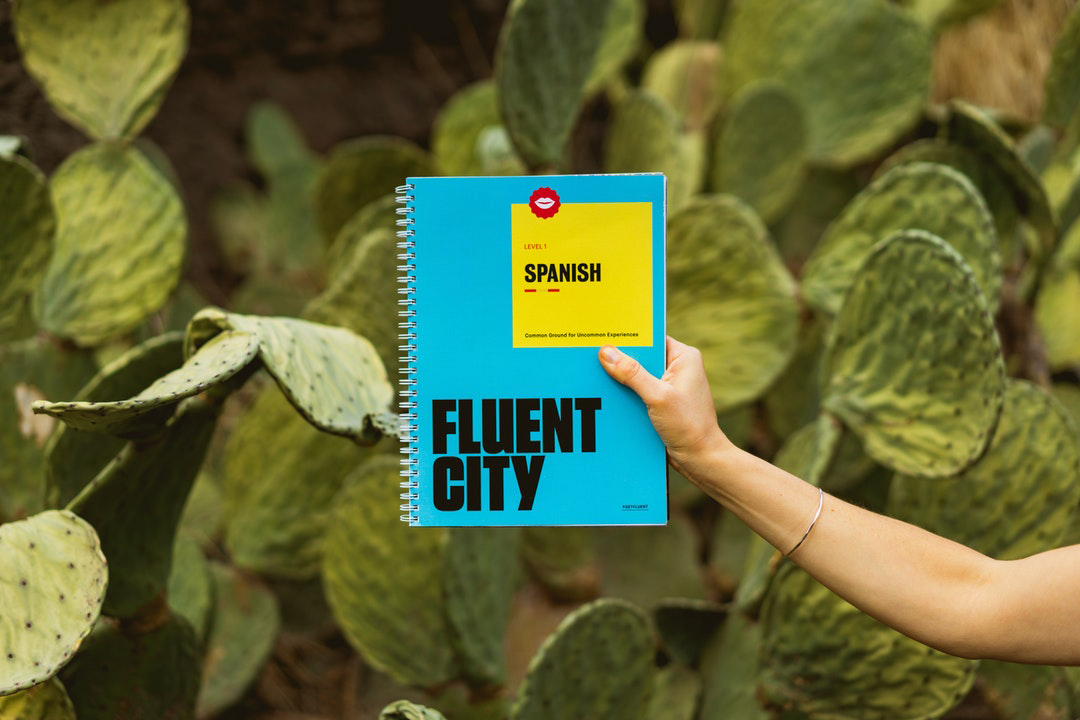 Ciao! ¡Hola! Bonjour! Privet! 안녕하세요! So you wanna learn a new language, eh? Word of advice? Skip that language learning site or app. Foreign language schools are the way to go if you can afford it. You’ll absorb the language way better and adapt much quicker when you learn from an IRL instructor and even in a group. Now it’s just a question of where to go. And trust us, there are loads of foreign language schools around the metro.

Lucky for you, we’ve got this masterlist, and it’ll keep on goin’ on as we unearth more places! Пожалуйста. (That’s you’re welcome in Russian—which you can learn at one of these foreign language schools.)

The Alliance Française de Manille is the official French cultural institution in the Philippines. So it’s the top school if you want to learn and master French—even the Canadian dialect! Plus, it’s a great space for Francophiles to bond. They have French film screenings every Wednesday, a delectable in-house French bistro, and an extensive library of French texts.

Now if you can legitimately parler en français, AfM is the only accredited institution that administers the Diploma in French Language Studies (DELF) as well as its more advanced counterpart, the Diploma in Advanced French (DALF).

As the official cultural institute of Germany in the Philippines, you’ll find no better place to study German. Hey, you might even be able to find work or an exchange program through the Goethe! Every year, the institute puts out a call for residency program applications. Bonus: they’ve got a great library for studying in, too.

Find out was ist gut in the German art scene. They’ve got several arts, film, and music events lined up if that’s your jam. With the center in the heart of Makati, it’s sure to be a lively affair.

Occasionally, they’ll even host food and language classes so you can eat and speak Italian. What are you waiting for? Andiamo!

Let’s not limit our knowledge of Chinese to cuisine and the annual new year’s greeting, yeah? The renowned Chinese school and institution Chiang Kai Shek College isn’t just good for sending kids to preschool to college. It’s also got a Chinese language center that’s open to non-students. And it’s pretty inclusive because it doesn’t just offer one Chinese language. While the most extensive Chinese language offering is Mandarin, CKSC also offers Fookien, and has a new offering in Cantonese!

Unmei Nihongo calls itself the country’s #1 Japanese language center. That being said, it aims to provide both quality and affordable language offerings. Their setups depend on your level and learning style: class-based or in groups, private tutorial, and even online.

You won’t just be learning to speak, but also to read and write in Japan’s 3 alphabets—Hiragana, Katakana, and Kanji. Ganbarou!

Can’t get enough of those K-dramas? Or maybe you wanna watch them without those subs? Head to the Korean Cultural Center, which operates under the Korean Embassy of the Philippines. Sounds legit. Even though it’s the official Korean insitution of the Philippines, their language classes are totally affordable. They also range from basic to elementary to intermediate.

Spanish language, culture, arts, and even music come together at the Instituto Cervantes. Officially inaugurated by Spanish princess Dona Elena in 1994, it serves as a reminder of Spain’s mission to strengthen cultural ties with southeast Asia. You can learn Spanish at the official Makati branch, or in its satellite branch at the Ortigas Foundation.

Wanna go back in time? Head to Intramuros where you can find Instituto Cervantes’ newest cultural center. This replica of a 19th-century house has a huge library of Spanish and Latin-American works, an art gallery, and even the occasional talk or performance. ¡Muy bien!

Shoutout to TESDA for helping everyone learn new things—and for free! They offer free language training in the following: English, Mandarin, Spanish, Arabic, and also Japanese. TESDA aims to equip those in technical-vocational careers with the necessary skills to succeed. The classes last 4 hours on weekdays.

Can’t wait to get signed up? We’ve written an extensive blog about it. Find out about TESDA’s Foreign Language courses and how to register here. However, do note that preference is given to those who are nearly-hired by a potential employer.

Regular courses run for 10 sessions on Saturdays, lasting 3 hours each. Ready to go? You just need to pay the course fee of PHP 3,640 at the University Cash Office.

Ready to become multilingual? You bet it’ll go handy if you pursue a course in a different country. Take a shot at studying overseas. Check out our Study Abroad section or College Life section on the Edukasyon.ph blog!