Why Not?: Three Stereotypes About the Humanities and Social Sciences that Are Seriously Outdated | Edukasyon.ph 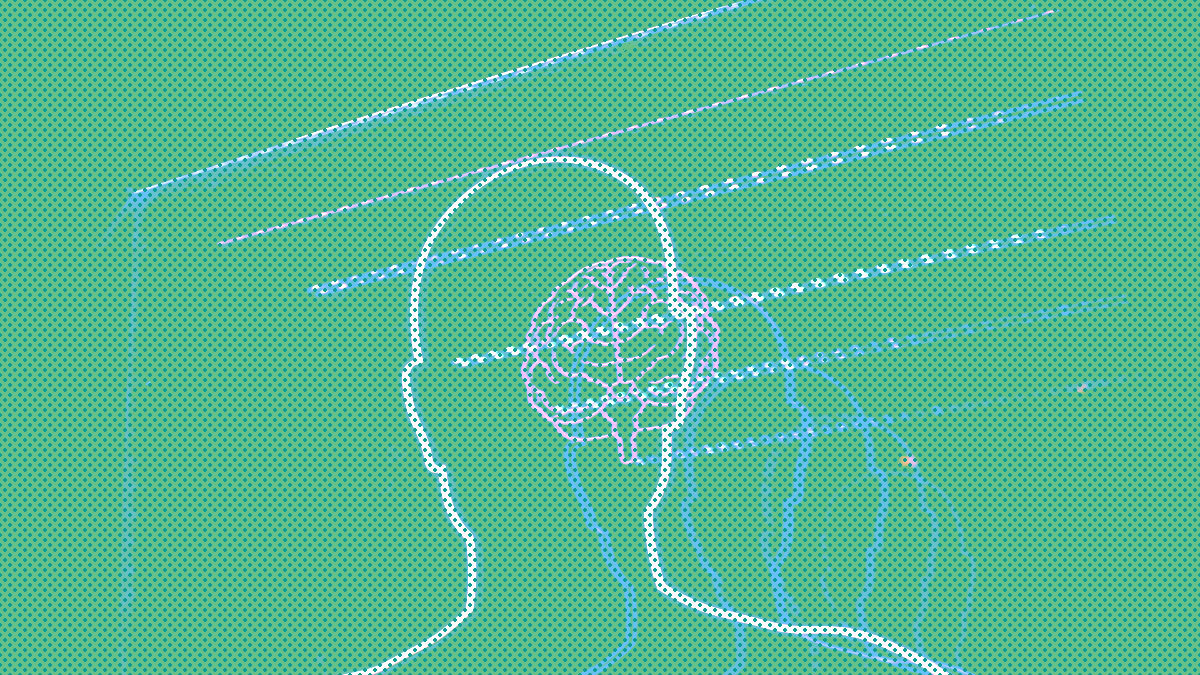 Contrary to the image you probably have in your head of how much progress humanity has made, people’s opinion of the Humanities and Social Sciences continues to boil down to the ultimate question. Why pursue the liberal arts instead of a more practical choice, like nursing or business?

We’ve got the starving the artist, the unemployed musician, and the struggling writer. These stereotypes have peppered too-many-to-mention movies and tv series when the reality isn’t as dire as these 1080p works have made them out to be.

Trust us, this isn’t what real life is like.

But what exactly are the Humanities?

The humanities is a discipline concerned with human beings, their behavior, and the dynamics of their interactions. In short, it’s understanding the human experience in different contexts: social, cultural, environmental, economic, and the like.

Okay, I think I got it. But what about the Social Sciences?

For a closer look at the courses in these respective fields, you can check out this comprehensive list! Now that we got that out of the way, let’s move on to more important parts: busting stereotypes and myths on the HUMSS.

You’ll end up jobless – or at least, with very little choices for your career. Honestly, you might not have a solid idea of what job you’ll end up with.

That’s true, you won’t. And that’s because you have a lot of paths to choose from! A degree in humanities or social sciences doesn’t have a clear-cut job description like those with engineering or medicine graduates do but these fields have just as much to offer you, if not more.

Graduates of HUMMS aren’t made to fit into a particular role. Instead, they walk out of their universities with anything and everything to offer the real world. Equipped with a broad skill set and a knowledge that cuts across multiple disciplines, they’re very well suited to an extensive list of job titles – many of which are really interesting and fun.

For instance, political science graduates can very well pursue a career in diplomacy, foreign affairs, and crisis management. Meanwhile, graduates of sociology can look into policy development and communication graduates have been known to make waves in the public relations, advertising, and entertainment industries. Take Hollywood celebrity Joan Cusack, who is, in fact, an English major and former First Lady Michelle Obama, who holds a degree in Sociology from Princeton.

Whoever said the Humanities and Social Sciences was a no-no is seriously disturbed (we hope you got that Elle Woods reference, a HUMMS graduate herself who majored in fashion!).

Beware! Potential employers only pay attention to your major.

While this may (keyword: may) have been true many, many decades ago, your future bosses have begun to move away from zeroing in on what you took up in college. Or for that matter, where you spent it (but this is an entirely different conversation altogether). HR personnel and management now make it a point to select well-rounded employees.

According to a LinkedIn article, the most sought-after skills employers were after in 2019 were soft skills like creativity, collaboration, and the ability to navigate in an ever-changing world. Courses in the humanities and social sciences are heavy on reading, writing, and speaking – experiences that help hone your critical and problem-solving skills. In fact, HUMSS majors have been known to produce informed citizens. Did anyone say useless? I think not!

And on the subject of useless…

The liberal arts are a useless degree because it doesn’t rely on facts or universal laws the way natural sciences do.

Sure, the HUMSS can’t account for how hydrogen and oxygen atoms make up the world’s most refreshing beverage (it’s water, btw) but here’s a little secret: objectivity is overrated. Not even the natural sciences are a hundred percent objective. Yes, they’re grounded in facts but the field is still subject to the influence of culture, history, and sometimes even the economy – factors which the liberal arts examine further. Talk about full circle!

The humanities and social sciences examine how simultaneous factors are shaped and how these factors, in turn, affect human relationships. Humans are far more complex than their genetic make-up and anatomy – they can’t be explained by statistics and graphs alone. HUMSS expounds on the occurrence, a particular point in time, and finds its anchor in its depth and context. In short, it encompasses the study of human experience.

This isn’t to say the humanities and social sciences are more important than other fields but it is equally valuable. Through these disciplines, one is given the opportunity to become better acquainted with their selves, others, and their community and gain a deeper understanding/appreciation of humanity in the process.

Interested in getting to know these fields on a deeper level? Check out Edukasyon.ph to get to know more.