Yes, You Can Overachieve and Keep Your Social Life - Here's How | Edukasyon.ph 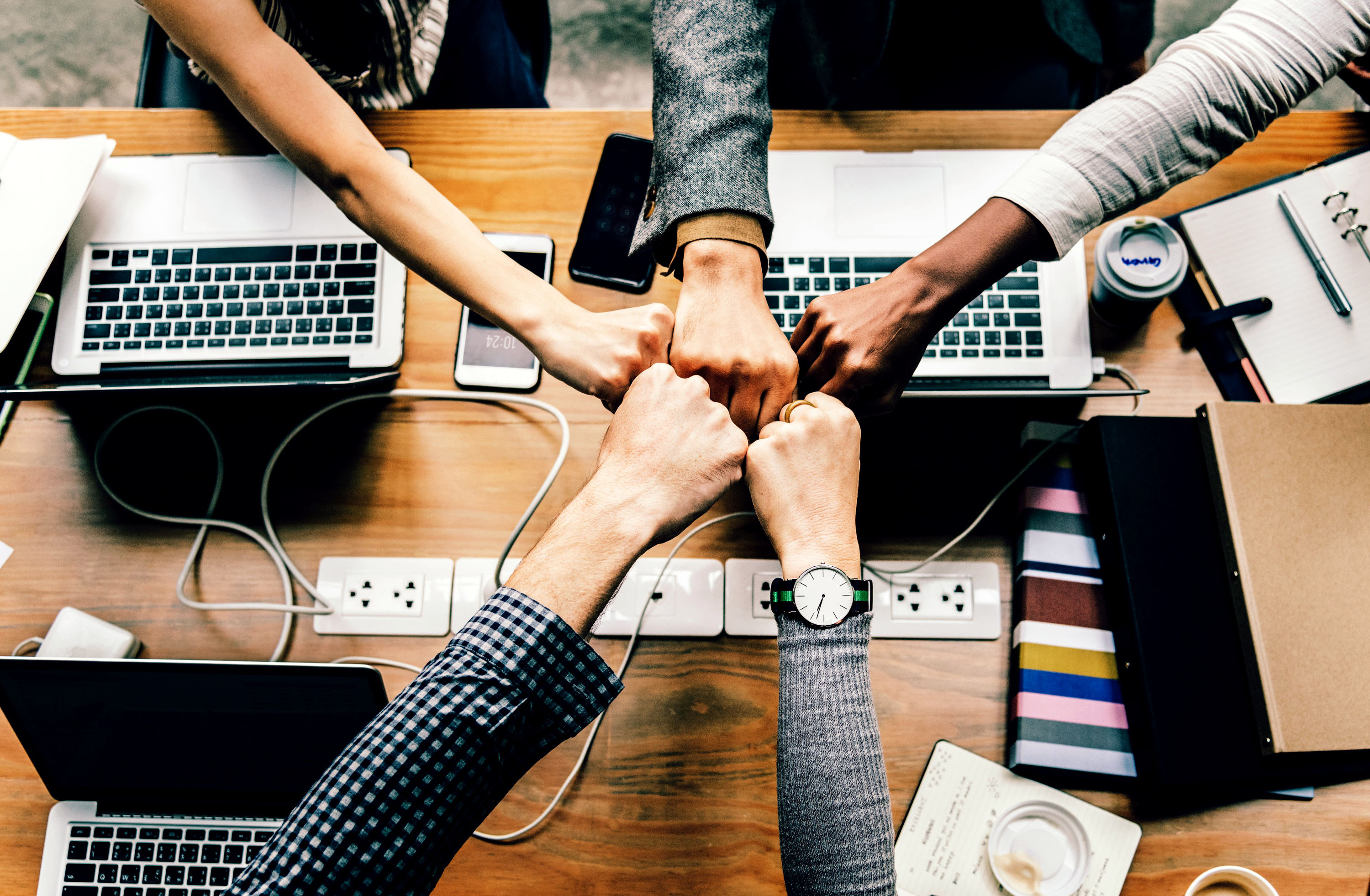 When one hears of the word “scholar”, most tend to picture them as the archetypal school overachiever who stays locked in their rooms, poring over books and interacting with nobody else outside their peers unless they happen to involve their grades.

But contrary to the stereotype, not all overachievers follow that popular misconception.

Kyle’s grade school years at Philippine Cultural College were normal as far as any boy enjoying his prepubescent years in school was concerned. He described himself as “relatively sociable and carefree” during his younger years—one who enjoyed playing video games, had fun with numerous friends and drew anime during his spare time.

But everything changed as soon as he stepped into high school.

Kyle recalled how all of his closest friends from his grade school years transferred schools and he was the only one from his group that stayed. The thought of not having a “best friend” to lean on compared to his other peers during those years changed him.

From then on, Kyle had one word that would best describe his entire high school life: “academic”. 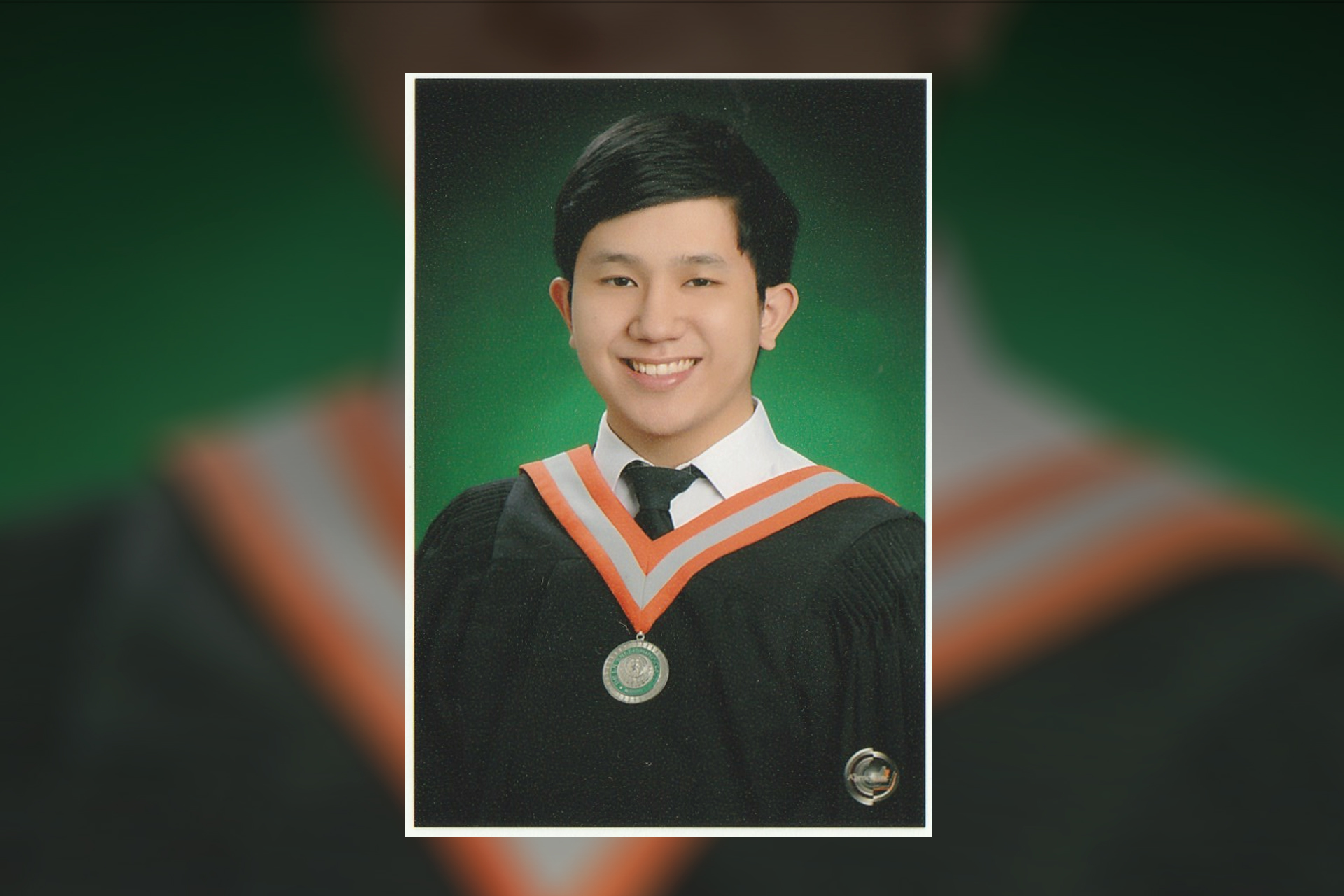 “Most of my time was spent on my studies,” he said. “My school was very supportive in my endeavors, especially those involving competitions.”

Kyle would start poring over his textbooks and would memorize everything that he reads. He would rarely socialize with his classmates and move on to winning in math competitions for his school, all while keeping his academic standing steady each year.

Despite the promise of a bright future in school, the 22-year old computer programmer also added that the journey might have kept his mind preoccupied, but to him, the road to academic achievement was also a lonely path.

“I was not that [sociable] back then,” Kyle recalled. “Perhaps I was too focused on my studies.”

“Those times were not exactly the easiest,” he added. “It felt [like] something was out of balance in my life. I wasn’t exactly good at socializing with people back then and mostly just kept to myself. In a way, studying served as a band-aid for my internal troubles and insecurities.”

Of Scholarships and Degrees

Despite the seemingly lonely journey, Kyle’s hard work paid off as he graduated valedictorian in his batch with a cumulative grade of 96.

“I was able to maintain [my grade] since studying was practically the only thing I did back then,” he admitted.

His outstanding academic achievements extended not only to his alma mater, which offered him a scholarship, but were also enough to catch the attention of various top universities such as the University of the Philippines, Ateneo de Manila University, University of Santo Tomas, all of which he passed.

Ultimately, he settled for De La Salle University, where they offered him a Gokongwei Scholarship Grant for being among the highest of the DLSU College Entrance Exam takers at the time.

“I chose DLSU because of the scholarship they offered,” Kyle explained, adding that he was also one of the first recipients of the grant at the time. “[The scholarship] was a big help […] for our family, after all.”

By the time he started college life, however, Kyle felt more determined to change his life by stepping outside the world of books and socializing with others.

“You could say that I was still determined,” he said, referring to the desire of replicating the success he had in high school. “But rather than strictly focusing on my studies, I decided that I wanted to branch out more.”

True enough, college life opened Kyle’s eyes to a world completely different from high school. The sudden change of environment, along with the people he met around campus, started teaching him more meaningful things in life—things that proved more essential than what books could teach anyone.

“I learned to appreciate having friends and the experiences that you share with them,” Kyle mused. “[College life] helped me return to my old hobbies such as video games and martial arts.” Not only did he form more meaningful friendships with his peers but even formed a romantic relationship with one of them.

Basically, his new life in college opened his eyes to the notion that by the end of the day, he is still human.

Balance Between Work and Play

But despite his newfound appreciation for life, Kyle was still able to carry something over from his high school: his outstanding work habits.

“I made adjustments in my study habits when I entered college,” Kyle explained. “Rather than going overboard, I focused on the important aspects of each subject instead of entering a rabbit hole of info filled with limitless branches and turns.”

“By setting my study priorities straight,” he added, “I had a lot more time to engage with other aspects of college life.”

Despite his newfound ability to balance life and work, Kyle added that pursuing both his Bachelors and Masters degrees wasn’t an easy feat.

“To be honest, I barely pushed through with it,” he admitted. “[But] whenever I felt like giving up, I reminded myself why I decided to take the ladderized program. I wanted to learn as much as I can, and I won’t let the difficulty hold me back from achieving it.”

What kept him going was a certain degree of grit and stubbornness, which, he claims, sometimes involves having to crawl your way towards accomplishing a task.

And to Kyle, talent, luck, and grit are some of the things that draw success.

“A person needs at least one of these to achieve success,” he said, citing a few individuals who happened to be blessed with all three qualities.

His academic journey didn’t stop there—like most engineering graduates from his course, he took the Mechanical Engineering Licensure Examinations in 2018.

His sheer dedication and self-perceived “stubbornness” not only earned him a license to practice his specialized degree; all his efforts led him to top the exam as the second out of 933 board exam passers in 2018.

Of Luck and Being “Human”

So what is Kyle’s secret to being an overachiever with an active social life?

Nothing — he merely believes that he is a simple and average man at heart.

“My luck is not exactly spectacular,” he acknowledged. “But I am really determined in the things that I do. No matter how daunting the challenge may be, no matter how many times I failed, I simply kept standing up, putting my best foot forward, and tried again.”

“We are all human,” Kyle concluded. “We have our own strengths and weaknesses.”

Like Kyle, are you also thinking of taking up an engineering course for college? Or do you want to know more about College life? Learn more about the available engineering schools that you can take on Edukasyon.ph!