10 Essentials That You Learn From Theater | Edukasyon.ph 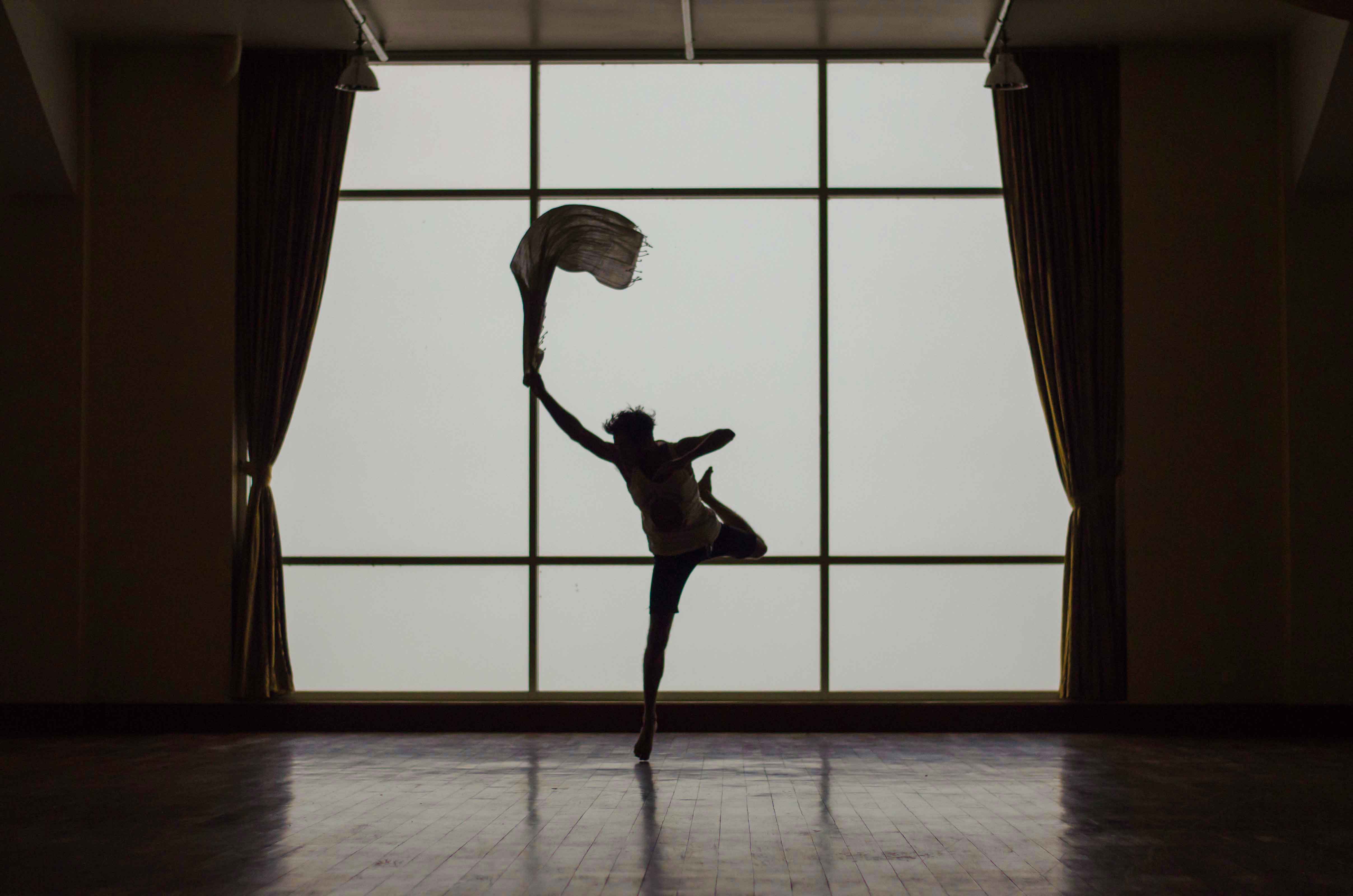 You might think acting in the theater world’s just for fun. After all, it’s a common misconception for people to believe that theater is a mere art form that you’ve “got to love” in order to appreciate it.

But believe it or not, theater’s not just for student thespians! There are lessons in the theater industry that you, too, can learn and apply in your college life! And if you truly are passionate about the craft, you might even want to consider pursuing it as a career.

Here are ten important lessons you can get by taking up theater and how you can apply them:

Viewers would always remember the actors and the director in any show, but do you really think they put on the show by themselves? Any successful show is a collaborative effort between the actors, the director, and many people behind the scenes: the stage managers, costume designers, lights designers, sound engineers, make-up artists, and the like!

The same goes for any group activity you have in school: any school project is a group effort, right? Chances are, you’re bound to be grouped with some of your classmates and you’ll have to work together to get a high grade. That means being able to adapt to your teammates. And if you’re doing your thesis with a group, you’ll definitely need this!

Teamwork isn’t the only important thing you learn onstage – you learn how to respect the people you work with, as well, regardless of their own background or views. Having a hard time getting along with your groupmate, or with a really strict professor? It’s not so different from working with a co-actor you’re not in good terms with or with a highly demanding director, so you’ll have to learn how to cooperate with all sorts of people.

Just like at home or in school, the theater world has rules, too. You’re not allowed to eat while watching people during a show, and anybody who’s watched a show would know that cellphones should be switched off while a show is ongoing, so as not to cause a distraction with the viewers. The same goes for the rules in the classroom – using your cellphone during class hours is not allowed. And take note: if you have problems with your ego during class hours, you’ll be forced to learn that onstage, too – directors do not like actors with big egos!

Think theater work is all about singing to your heart’s content and showing off? Wrong! Remember, you’re not in grade school anymore! You’re in college and the people you interact with are adults. The same goes for the people you meet in theater – professionalism onstage is not so different from interacting with your professors and future employers. Again, directors do not like working with big egos.

You’ll also have to show this level of professionalism during auditions. Auditioning for a role is the same as applying for an org membership. You have to prove that you are capable of the role you’re auditioning for and and be credible at the same time.

All actors learn how to fail in theater. Getting rejected after an audition or not getting the role you wanted will teach you this. But it’s okay! It’s the same as not being chosen to represent your class or not getting the org membership you wanted. In theater, you will learn how to fail, but it doesn’t mean it’s the end of the world! The same goes with everything that you do before, during, AND after college life – there will be times when things won’t go your way, too.

And when you do fail, don’t take it personally! Directors usually have a peg in mind when they choose their actors. The same goes for club officers who pick their successors or if your thesis doesn’t get the highly coveted Best Thesis Award. It doesn’t have anything to do with not having the best skill set or not being the best – not your fault.

Whenever you have an exam or a final project, you always aim for the best, right? A show is no different: whether it’s a song or a dance move, you can’t slack off lest you want your director to yell at you! To put on a great show, you’ll learn how to prepare in the theater industry, which is no different from studying hard to get good grades.

Rehearsing for a role means learning how that role works. And as you go through the motives of the character, you understand more about your character, the interactions of that character with other people, and the motives of other people in the process. It’s the same as meeting all sorts of people with different personalities and backgrounds in college. Theater life not only teaches you how to embrace yourself, but it also teaches you how to understand the people around you. From classmates to orgmates that you meet, you’ll not only learn how to best deal with people around you but you’ll be able to learn how to keep in touch with yourself as well!

Love for Reading and Memorization

Before every show, you’ll have to learn how to read and understand the story of your play through a script. Depending on the length of your show, scripts are usually long, and memorizing each line and song piece is a need for you to become an effective actor anyway. This can help you with your studies, too; memorization and understanding your notes in class is vital!

One aspect of acting involves improvisation, or being able to deliver a performance without a script. That’s an essential skill when parts of your show don’t go according to plan, such as lights going on when they’re not supposed to, or when a co-actor forgets his or her lines. And you’ll learn how to go with the flow, which also happens in college. Got a pop quiz? Forgot an item that you’ve studied during an exam? Don’t panic, be resourceful, and carry on!

Do you have stage fright? No worries – you’ll definitely lose this when you get onstage! You’ll learn how to project to others when you rehearse; after all, whether you’re acting, singing or dancing, communication is the major goal in any performance. And to become an effective performer, you’ll need confidence. After all, you’re performing to communicate the story to an audience, right? It’s not so different from your recitations, thesis presentations or org meetings – you’ll learn how to embrace yourself and project that confidence in theater.

Did you know the Philippines also offers Senior High School strands and college courses for aspiring actors? Want to learn more about available theater arts courses and programs in the Philippines? Check out Edukasyon.ph now to find out!