4 Teen Activists You Should Know About | Edukasyon.ph 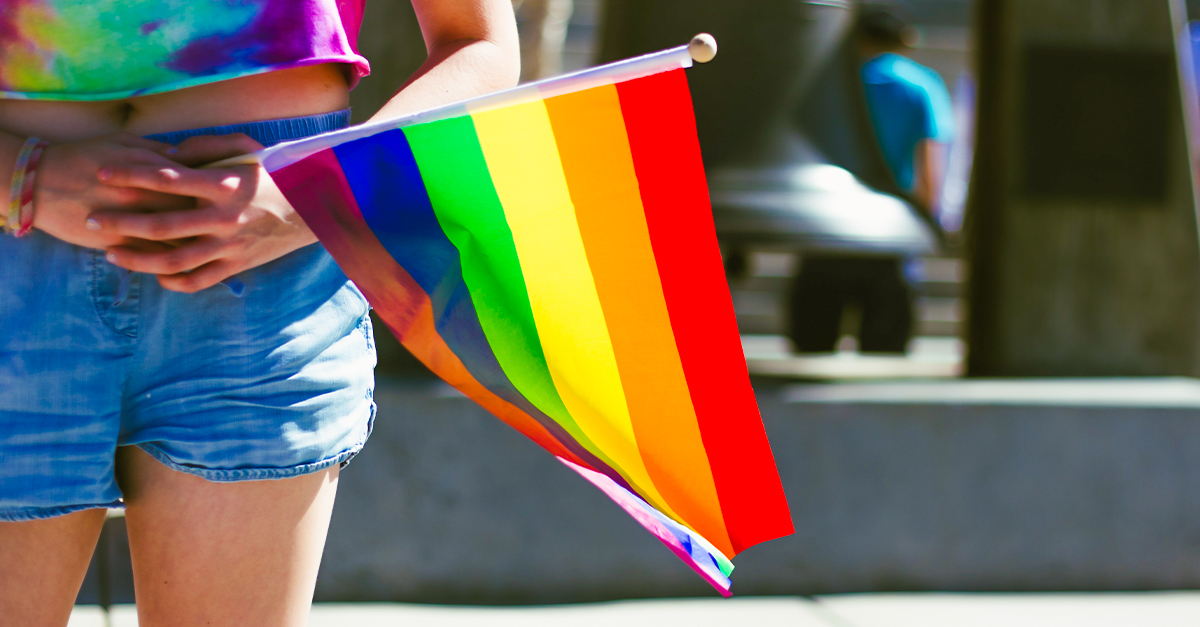 Chances are if you’re active on any social media platform, you’ve heard of the March for Our Lives movement by the Majorie Stoneman Douglas teens or the climate change walkouts led by 15-year-old Greta Thunberg. Teens around the world are making a difference in their communities and publicly sharing their stories using online platforms.

As someone heading a community organization, I was initially inspired to launch WiTech because of these inspiring student activists. I hope that when you get to know their projects, you’ll want to find a cause that means a lot to your community and act on it—just like they did!

When Deja Foxx was 16, she went viral for questioning a then-senator at a town hall debate. Her question? “Why would you deny me the American dream?”, which was asked in response to the senator’s plan to remove funding from Planned Parenthood. Since then, Deja has been a bold voice in the reproductive justice movement and spent time advocating for reproductive rights online and within her community.

Additionally, she’s also an incoming sophomore at Columbia University and a member of Teen Vogue’s 21 Under 21. Her work also extends into empowering girls from Gen Z with her latest project–Gen Z Girl Gang. The online community is based on Instagram, showcasing Gen Z women who are creating positive social impact worldwide.

Based in the UK, Amika George started the #FreePeriods movement at age 17 to end period poverty. The petition she launched (which got over 200,000 signatures, by the way) aimed to convince the British government to provide free menstrual products to schools in the UK. Vogue, The Guardian, and The Telegraph are only a couple of the publications Amika has written to spread her advocacy.

Her work in advocating for women’s rights and education about menstruation has landed her a spot on the Time Most Influential Teens of 2018 list and Teen Vogue’s 21 Under 21 (just like Deja Foxx!). On top of all that, she is currently a history student at the University of Cambridge.

When I met Ziad Ahmed at the 2019 Three Dot Dash Just Peace Summit in NYC, I was taken aback by his amazing energy as he discussed his advocacies. In 2016, Ziad founded JUV Consulting, a marketing agency that advises companies on how to best connect with Gen Z. JUV has been featured by publications like Forbes and the New York Times, which shouldn’t come as a surprise considering that Ziad is part of the Forbes 30 Under 30 list.

As his Twitter bio reads, Ziad is “unapologetically American-Muslim”, and continuously advocates for the need for diversity and equality. This is shown in his other organization, Redefy, which is committed to breaking stereotypes and promoting acceptance within society.

When she was 15, Jamie Margolin founded Zero Hour—a youth climate action organization. Zero Hour organized the Youth Climate Action March in DC and mobilized teens to voice their concerns about the climate crisis. Jamie founded the organization after the destruction she witnessed from Hurricane Maria in Puerto Rico and the Canadian wildfires that affected her home in Seattle.

Her writing about climate change has been featured in publications like HuffPost, CNN, and more. Truly a woman to watch, Jamie was included in the 2018 list for People Magazine’s 25 Women Changing the World.

If the stories of these teenagers aren’t enough to have you inspired to do something—anything—to make our world better, I don’t know what will. Reading about their respective paths led me to reflect on my work with my organization and what lies ahead for the women in tech movement. Regardless of what you want to fight for, whether it be gender equality or climate change, know that there are other teens out there with big dreams and even bigger actions.

Find more information about the Gen Z community through Edukasyon.ph, and check out our Commune blog section for more tips and advice that will help you succeed in your education-to-career journey.