Growing Up And Redefining What A Hero Is To Me 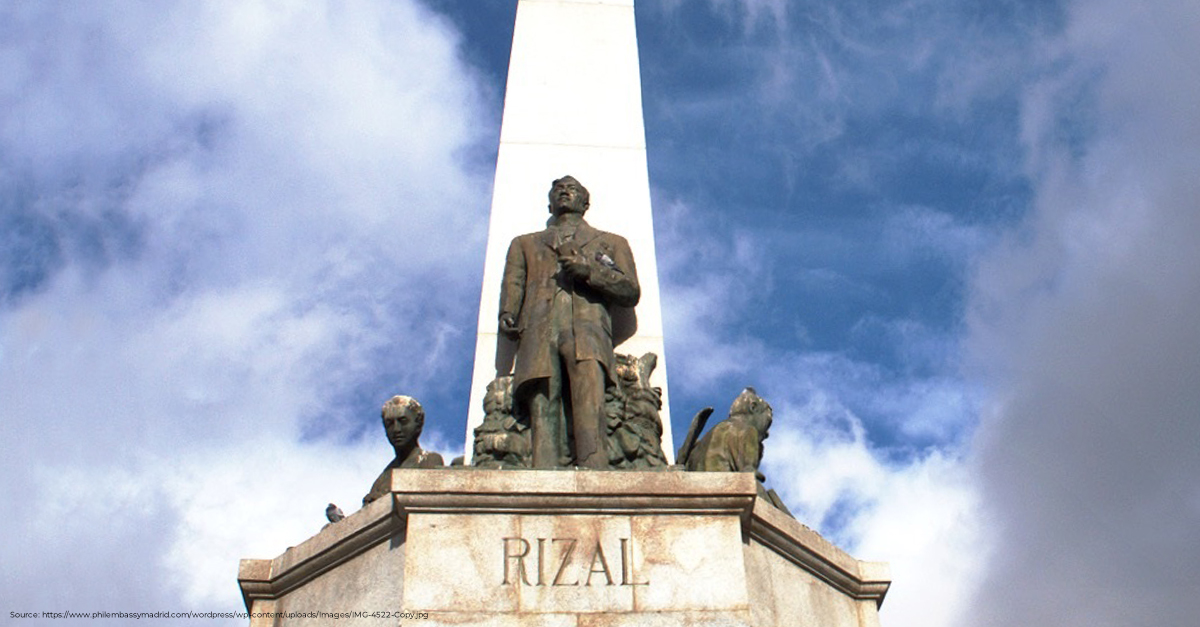 Share this:
Share on Facebook Share
Share on TwitterTweet
Share on Google Plus Share
Share on LinkedIn Share
Send email Mail
On National Heroes Day last August 26, while everyone else was enjoying a long weekend break from school and work, I found myself reflecting on the question, “What makes a hero?”
According to the Oxford Dictionary, a hero is “a person who is admired or idealized for courage, outstanding achievements, or noble qualities”. When I was a kid, those ideals were embodied by superheroes (with powers of strength like Wonder Woman) or leaders with an ability to plan things ahead (like Harry Potter who followed his destiny).
Famous heroes all had the ability to achieve great feats like protecting a city or saving the school from a treacherous villain. The bottom line? They all did heroic acts not because they felt it would make them look good. It was because they felt strongly about helping those around them.
As the years passed, my perception of heroes expanded past fictional characters and onto real-life people like Michelle Obama and Serena Williams. They defied expectations and rose against the odds placed against them. The stories of these strong and gutsy women made me realize that people can be heroes by breaking barriers for the following generations. Still, I thought to myself, heroes had to do outstanding and newsworthy things to gain their titles.
But one day, when I attended a summit for global teen leaders who were each tackling a key issue in their communities, I realized that heroism doesn’t come with awards, capes, or flashy titles. As I sat down with as many teen leaders to talk to them about their advocacies, I learned that heroism can simply come in the form of trying. It begins with questioning how society is and asking what we can do to change it.
Being a hero isn’t about saving entire cities or making the Forbes 30 Under 30 list. In my eighteen years of existence, I have been so fortunate to have met people from so many different walks of life. They’ve taught me that heroism is in the little things. It’s in breaking the glass ceiling in your industry, providing for your family, and making the effort to share your education.
When kids, teens, and (surprisingly) even adults come up to me to say that the work I do makes me their hero, I often try not to laugh. Not because I’m not taking them seriously or don’t appreciate the compliment, but because I genuinely don’t think that I’m doing anything particularly death-defying or noble.
But I realize that maybe they too think that heroism is in the day-to-day battles of answering piles of emails, attending back-to-back meetings, and running to give talks. Maybe, just maybe, they see the work that goes behind the curtain and recognize that as heroism too. I may not protect cities or slay dragons, but I’ve got a bit of a hero in me after all.
Ready to be a hero in your own campus? Take the first step! If you want to learn more lessons on leadership and camaraderie, head to the Commune blog section at Edukasyon.ph now!