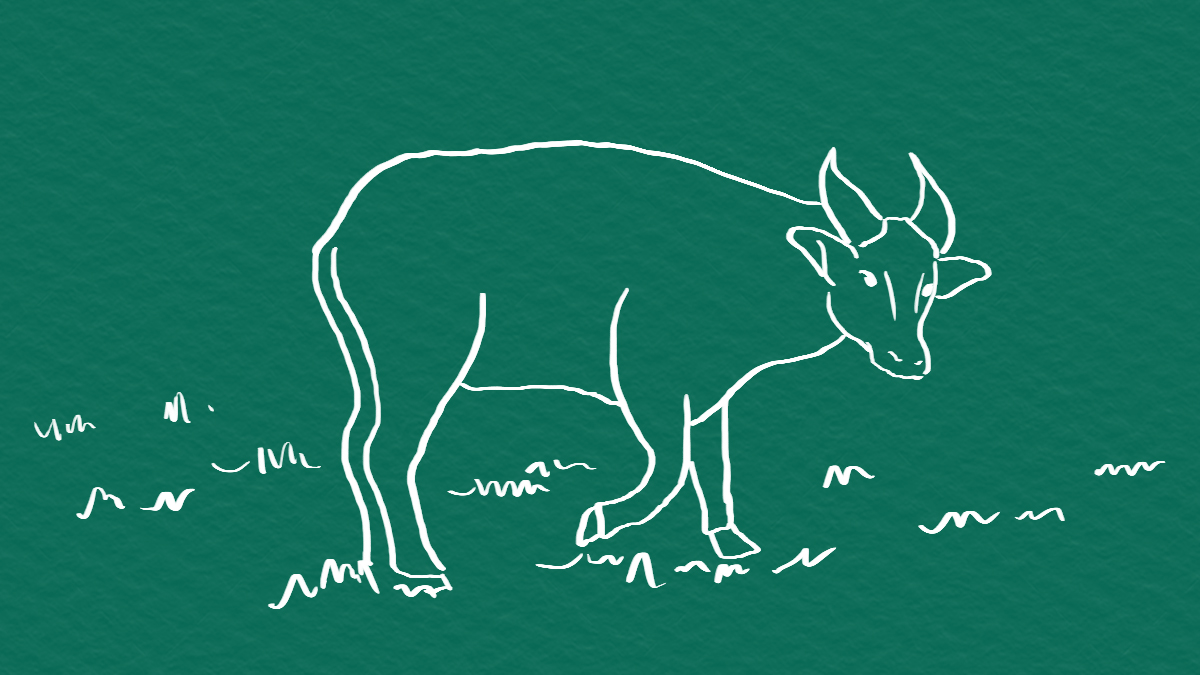 If you’re reading this, you’re probably surrounded by roads and buildings. Because of this, it is easy to forget that there exists out there a world beyond the concrete jungles that we have grown accustomed to—a world that has been keeping us alive long before we started building towns and cities.

The Philippines is one of the 17 megadiverse countries in the world. That means a LOT of species, other than Homo sapiens call our country their home. 52,177 in fact. And each of these species contributes to the ecosystem that gives us the air we breathe, the food we eat, and the land we live on.

But the Philippines is also losing 47,000 hectares of forest cover every year. This means that there’s less and less space for all other plant and animal species to thrive. Here are some endangered species that need your attention:

It’s one of the rarest birds in the world and it’s getting rarer by the moment. These apex predators need around 4,000–11,000 hectares of forest land to survive in the wild. But again, we’re losing a lot of forest cover by the year. While their prey’s population dwindles, so do theirs, more dramatically so because of illegal logging and poaching activities.

It’s not really bleeding, but given their status, they may as well be. The Negros Bleeding Heart dove can only be found in the forests of Negros and Panay. But the IUCN cited that their current population trend is declining, making them critically endangered.

You probably know this animal as Far Eastern University’s mascot. It’s a little buffalo that’s found in Mindoro. There was a time that their population was around 10,000 but now it’s at 300 mature individuals.

It goes by many names—Philippine Cockatoo, Red-Vented Cockatoo, but locally it’s known as Katala or Kalangay.They used to be considered pests because they eat seeds, fruits and crops, but recently, they’ve been declared by the IUCN  a critically endangered species because of the cagebird trade and deforestation.

Known locally as balintong, which means “one who rolls over,” the Philippine pangolin was only recently differentiated from the closely related Sunda pangolin, which is found in neighboring Southeast Asian countries. The balintong is found in Palawan and has been listed as critically endangered by the IUCN because they’re hunted for their scales and meat.

Beyond the concrete jungle that most of us live in, losing the forest would dramatically impact our lives. Right now, it’s happening to these species mentioned above. But while the effects of their loss aren’t immediately apparent, the loss of one species will disrupt the food web.

And yet, much of the large amounts of forest cover in the Philippines is under threat. The good news is that it is not too late. If we act now, we can save the forest and keep our planet green, just as nature intended.

We have partnered with Forest Foundation to empower young minds like you to speak up. We’re looking for students who can lead their own local communities to take action together. Shoot us an email at [email protected] with the subject Forest Foundation X Edukasyon to find out how else you could help.

Williams, Ashley. AccuWeather. (n.d.). How would a species’ extinction impact the food web, our ecosystems?. https://www.accuweather.com/en/weather-news/how-would-a-species-extinction-impact-the-food-web-our-ecosystems/349723

Created in Partnership with Forest Foundation