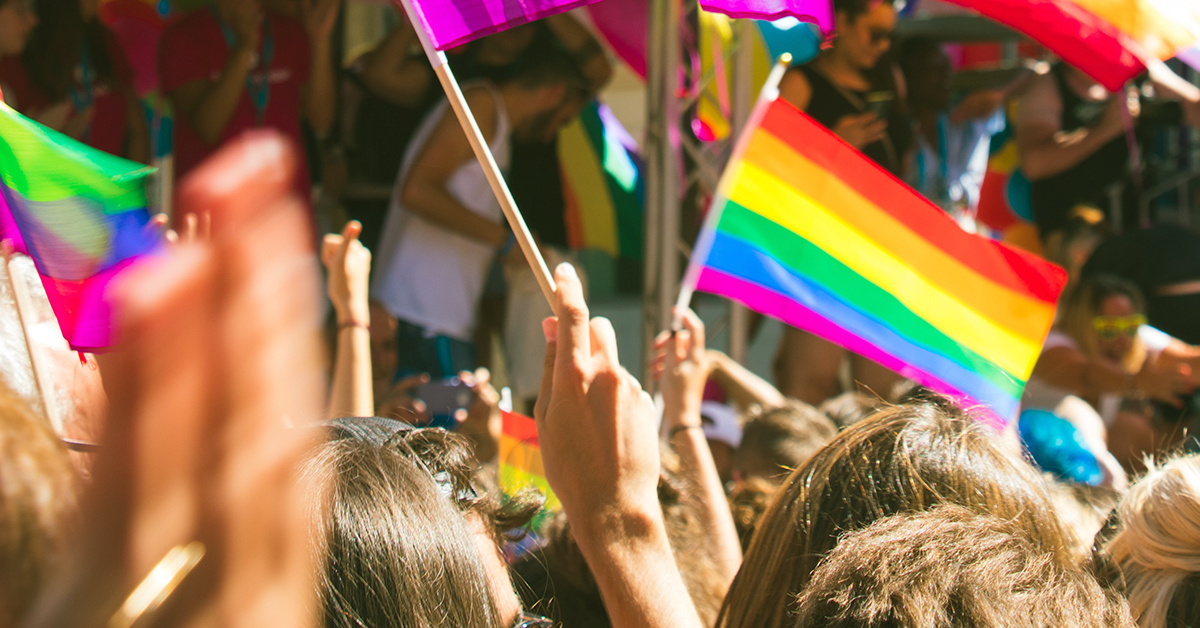 Pride month is the one month in the whole year dedicated to celebrating the LGBTQ+ community. Given the state of the SOGIE bill in the country and the unjust discrimination the LGBTQ+ community continues to face today, it has never been more important to take a stand and resist the prejudice.

As an ally, it is often difficult to find measurable ways to help. Even so with being an LGBTQ+ member yourself, it may be difficult to see what activism you can engage in. Not so sure how to celebrate Pride? There are several ways to back up the LGBTQ+ community, from supporting LGBTQ-owned businesses to attending Pride marches. However, one concrete way to truly help is to support LGBTQ+ organizations through advocating and donating as funding is very much limited in these nonprofits.

Here are five organizations in the Philippines who mobilize the community and address LGBTQ+ needs.

Established in 1992, UP Babaylan is the first LGBTQ+ student organization in the country. They aim to foster a safe community and provide support to LGBT students across several campuses of the University of the Philippines. UP Babaylan hosts projects and campaigns such as UP Pride, the Philippine Anti-Discrimination Bill, World AIDS Campaign, and the LGBT Legal Aid Office, to name a few. Through their conferences and workshops, UP Babaylan aims to facilitate conversations on the experiences and adversities the LGBTQ+ community goes through.

Metro Manila Pride is one of the biggest LGBTQ+ organizations in the country. Aside from being the organizers of the annual Pride March and Festival and they also hold several events and discussions on various issues involving the community throughout the year. With this year’s theme of Resist Together, Metro Manila Pride aims to bring together LGBTQ+ members and allies in resisting the prejudice, discrimination, and abuse. You can register to join the Pride March here and donate to make pride happen on their funding page!

As said by Rainbow Rights Philippines (RRights), “To Resist Together means pushing for equality and anti-discrimination despite delay in and lack of legislation. It means persistence despite prejudice and impunity.”

RRights, a non-profit organization founded in 2005, puts focus on the laws and policies catered to the rights of the LGBTQ+ community. They aim to create an environment that upholds human rights and equal access to opportunities to individuals of diverse SOGIE. They do this through legislative and policy work, capacity building, and research and publication.

Bahaghari, a Filipino word that translates to rainbow in English, is another organization based in the Philippines that mobilizes individuals to create safe spaces for the LGBTQ+ community. From organizing events and protests, Bahaghari puts a certain emphasis on democracy and freedom Filipinos deserve. They’re also participating in the Pride March and Festival with their own contingent of a Cinema Kulay Screening and a program prepared by their members.

GALANG was first established by a small group of lesbian friends when conversations turned to meetings on what can actually be done to advance the rights of the LGBTQ+ community. Over 27 million Filipinos survive on less than $1 per day. With that in mind, this organization particularly focuses on the relationship between sexuality and poverty. GALANG aims to provide a space to mobilize vulnerable sectors in the country. Staying true to the word galang, they seek to eradicate the discrimination, violence, and abuse experienced by the LGBTQ+ community.

As articulated by Metro Manila Pride, “Pride is community. Pride is rooted in protest. It means “Fight back”. Pride is solidarity in action.” To resist together is to be united in the pursuit to cultivate an inclusive community.

Check out the Commune section on the Edukasyon.ph blog for more articles on taking care of other people, building strong relationships, and contributing to your community!

Renee is a sophomore, studying International Relations. She is the Founder and Executive Director of Girl Up Philippines, a chapter of the adolescent girl campaign of the United Nations Foundation, and PERIOD Manila. Aside from her international relations and law pursuits, she is interested in art, writing, and digital marketing.