Viva, Visayas! 5 Visayans Who Will Inspire You To Persevere In 2020 | Edukasyon.ph 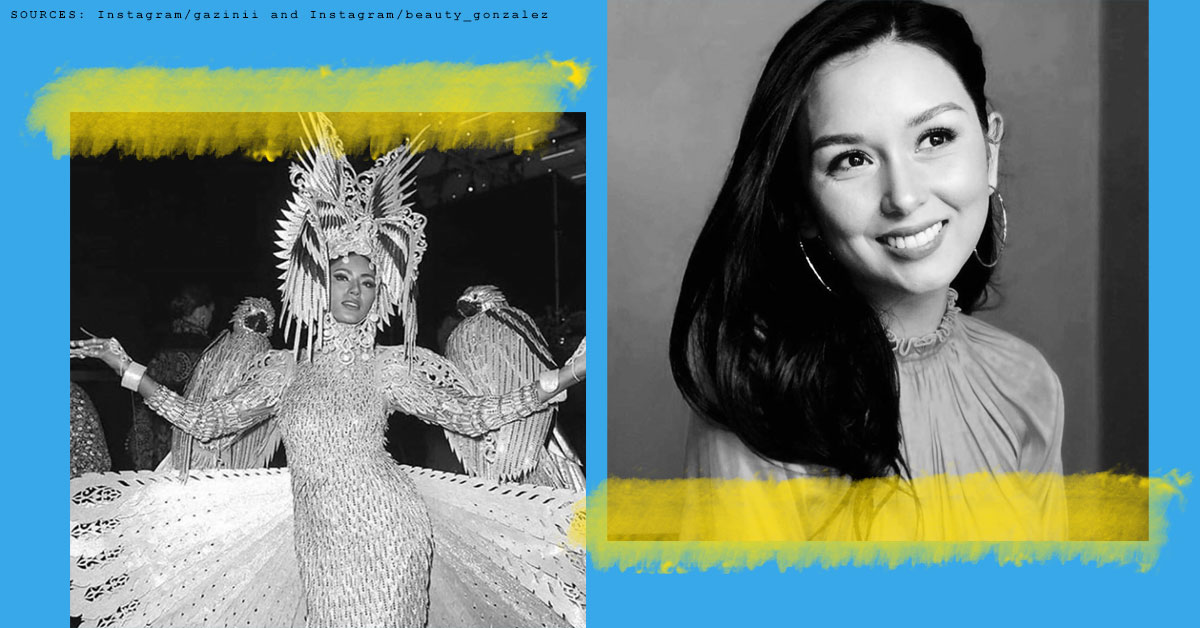 2019 has come to a close, and now it’s time to aim higher and further the new year officially begins.

“New Year” can have multiple meanings. It could mean a new set of New Year’s Resolutions where one makes an attempt (or two) to make them happen. And it could also mean a fresh new start to make dreams come true with renewed vigor.

The past year saw a number of Filipinos, Visayans in particular, who made a mark in their respective fields both on a local and global scale. While achieving your goals and aspirations doesn’t happen overnight, the right amount of hard work, patience, and perseverance will get you there. Take inspiration from these five Visayans who are living proof that dreams do come true.

Gazini Ganados made big waves and garnered endless support from her compatriots around the country and all over the world during the Miss Universe 2019 competition.

An alumnus from the University of San Jose-Recoletos, this tourism management degree and health care services NCII holder impressed a lot of people with her performances during the preliminaries, with numerous pageant forums hailing her as one of the favorites to win the competition.

Even though she only made it to Top 20, she managed to win the National Costume Award—becoming the second Filipina to win the title after Charlene Gonzales in 1994. Despite not being able to succeed Miss Universe 2018 Catriona Gray and securing a back-to-back win, there’s no doubt that Gazini still made the Filipinos proud with her performance. She continues her advocacy for elderly care, and HIV and AIDS research.

Aside from her achievements in the track and field sport, Tabal also prides herself with a Bachelor of Science in Management Accounting degree and a Doctorate in Public Administration from the Southwestern University PHINMA.

At just 16 years old, Vanessa Sarno of Bohol has made an impact in weightlifting by winning three medals – two gold and a silver – in the 2019 Asian Junior and Youth Weightlifting Championship last October 24 in Pyongyang, North Korea.

The Bohol native earned her two gold medals by lifting 209 kg in the women’s category of the 71-kilogram competition and the 91 kg snatch event. However, she came up short in winning her third medal when she lifted 118 kg in a clean and jerk of the 91 kg category. As of this writing, Sarno is a Grade 9 student at the Bohol Institute of Technology in Tagbilaran City, Bohol.

Fun fact: She started weightlifting at the age of nine. Can you believe it?

The Dumaguete native has certainly come a long way from her days as a housemate from the Pinoy Big Brother (PBB). Now, her career continues to go from strength to strength. She is currently one of the country’s most sought-after and respected actresses, dominating the afternoon drama block since 2017 after doing mostly supporting roles in the last few years.

Having signed her first official contract with ABS-CBN in late 2018, Beauty plays the role of the headstrong and feisty Romina Mondragon in the ongoing afternoon drama series Kadenang Ginto which has been airing for more than a year. The actress previously attended Silliman University.

Hanz Coquilla is one of the many Visayans who have made a mark in the fashion industry. Just a few months ago, he became the first Filipino fashion designer to have his brand featured at the Macao Fashion Festival 2019 last October. Career goals!

Hanz showcased several pieces from his Spring/Summer 2020 Collection. It includes an array of light and vibrant designs inspired by the beaches in his hometown Cebu. Plus, his collection also featured a crochet line which was a collaboration with his sister Tizri, and some terno pieces—a first for the festival.

Without a doubt, these Visayans have truly made not just the Visayas but the whole country proud of what they have achieved last year. May these individuals inspire you to step up your game and fly high this new year. You got this!

Ready to pursue your dreams? Start by finding the right course and school! Get inspired by checking out more articles like this in our Commune blog section on Edukasyon.ph now!