3 Films About Crises, Emergencies, and Disasters that Entertain and Educate | Edukasyon.ph 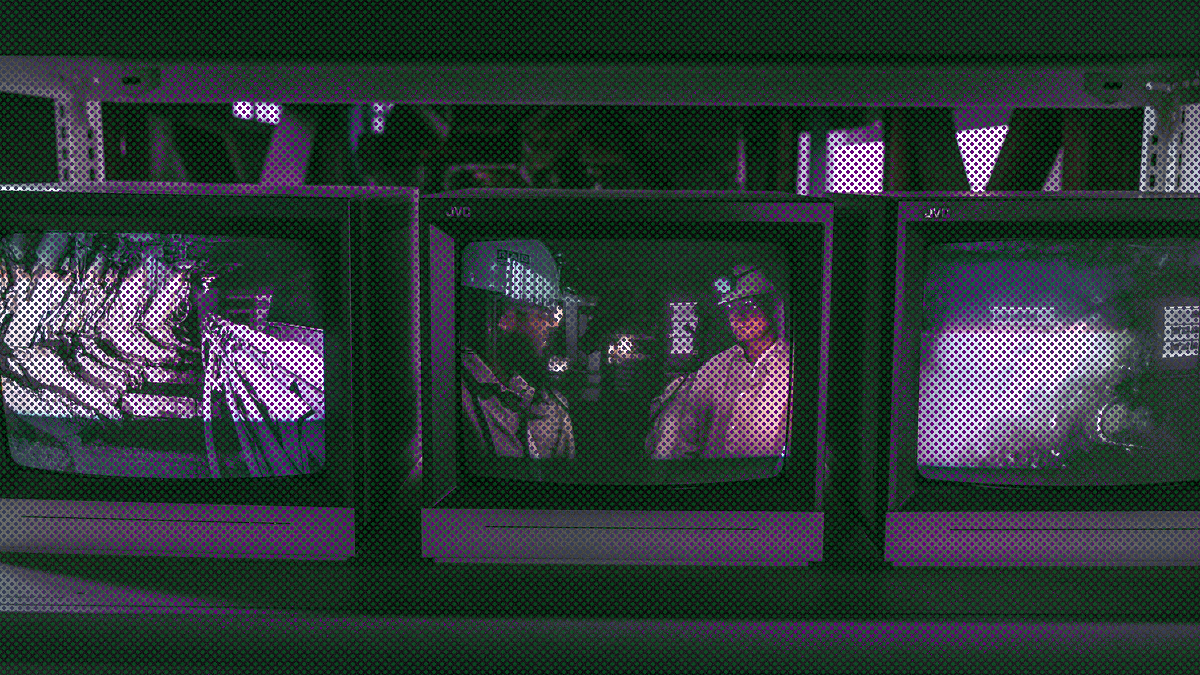 Many of us love stories. Who doesn’t want to see the hero triumph against the odds?!

Films can tell powerful stories. Some are so moving that they can change the way we view our lives and the world.

There are many films out there about crises, emergencies, and disasters.

Here are three films that go beyond entertaining and terrifying audiences with over-the-top destruction. While they leave you on the edge of your seat, they do something far more important: they demonstrate the triumph of human intelligence and will over the situation and circumstances of life. And these films were box office successes, critically acclaimed, or both.

Read on. Don’t worry. There are no spoilers ahead.

In 2004, the world witnessed one of the most devastating disasters in recent history – the Indian Ocean Earthquake and Tsunami. A 9 plus magnitude earthquake off the coast of Indonesia triggered a series of massive tsunamis (some up to 100 feet high). Hundreds of thousands lost their lives and many more were affected in up to 14 countries.

It prompted one of the largest worldwide humanitarian responses and set-off years of national efforts to improve disaster management of affected countries that continue to this day.

The Impossible is a disaster drama based on a true story. María Belón and her family travelled to Thailand to spend their Christmas on a villa along the coastline. Days later – with little warning and no time to escape – the massive tsunami struck, separating them from each other. What happens then when their family faces the seemingly ‘impossible’? Watch and find out!

The Syrian Civil War is one of the biggest and longest running complex emergencies of this decade. Since the armed conflict started in 2011, more than 12 million people have been killed or forced to flee their homes creating enormous humanitarian needs. That’s half of the country’s pre-war population! While many are struggling inside Syria, there are many others on the run, risking their lives as refugees on the way to neighboring countries in hope of a brighter future.

The White Helmets is a short documentary about a group of volunteer rescue workers putting their lives on the line to save civilians amidst the chaos and violence in Syria. The film gives a glimpse of their training and daily operations evading airstrikes pounding from above to rescue victims from the rubble. Still not convinced whether it’s worth watching? The film won Best Documentary at the 89th Academy Awards in 2017.

Okay, this is a movie set in space. But someday we might just end up there.

Plus space is an ideal setting to study the capacity of human’s to cope with non-ideal circumstances they face. Dr. Mark Shelhamer, Chief Scientist of the NASA Human Research Program puts it well, “Space is a Nasty Place For Humans, Many Things Can Go Wrong”.

Remember the time when everything seems to go sideways? Wait until you see what the protagonist has to go through in this one. Ever wonder what resilience looks like in action? Take a cue from The Martian!

The central theme of the film actually revolves around a core principle of humanitarian action, crisis and emergency management, and DRR: although there are many things happening to us that we can’t control, we have the power to control our responses to them. Now that is something we can all relate with, even here on earth.

What are you waiting for? Grab a bag of popcorn, huddle together, and have a wonderful bonding experience with films that portray the power of the human spirit and the strength of ties.

Want to learn more about Disaster Risk Reduction and Management (DRRM)? Thinking of starting a career in Humanitarian Affairs? Or are you seeking personal development in this field? The General Academic Strand (GAS) strand offers Disaster Readiness and Risk Reduction as a core subject for Senior High School students.

Learn more about DRMM and how you can take action about it. Read more articles like this on the Commune blog section at Edukasyon.ph now!

de Souza, P. “Curious Kids: What are some of the challenges to Mars travel?”. The Conversation, November 2018.

Angelo Trias believes that we cannot sustain growth and progress in societies unless we build safer and more resilient communities first. He contributes articles to raise awareness on the dangers we face. He continues to pursue lifelong learning and holds degrees and certificates in emergency and disaster management, political science, crisis management and psychology.