Things I Learned While Taking A Year Off From School | Edukasyon.ph 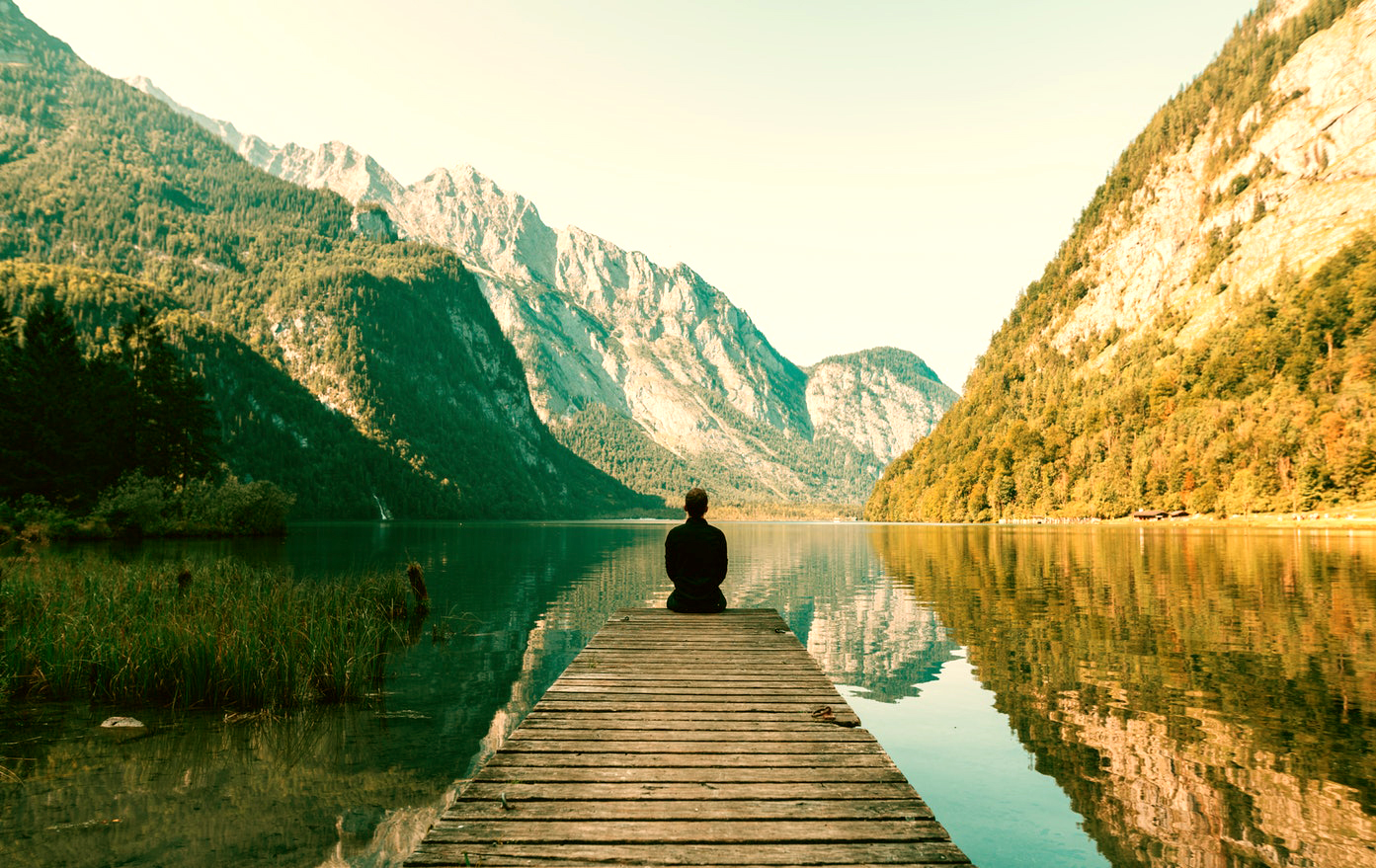 One snowy day, shaking and sobbing, I trudged through the pile of snow to the University of Toronto’s admissions office.

I was just about to make the biggest decision of my life.

All I knew was I wanted out. So I turned in my withdrawal slip. I left because I was only there to fulfill someone else’s dream, not mine.

I thought it would be convenient to live with my father and to live out his Canadian dream. I came in with no declared major yet, so I went for courses that were suggested to me: Psychology, Sociology, Introduction to Catholicism, and Urban Development.

They were all interesting in content, but none really struck me as my own interest or choice of study. I couldn’t relate to what I was reading. Something was missing. I had no burning passion, and I wanted to find that part of me. My heart longed for something more—something that I could call mine.

That sense of fulfillment from knowing that I chose and worked hard to be where I am was missing.

I decided to take the year off from school and spend my gap year back in Manila. I worked on my college applications–building on my resume with internships, studying for standardized tests, discovering new hobbies, and spending time with friends and family.

Things didn’t pan out easily at first. My peers and their parents criticized me.

But my gap year restored my humanity and tore down the autopilot mode I was in. I stopped relying solely on the decisions of others and their perceptions of me as the youngest in my family.

This unconventional route instilled compassion in me for those who struggled because of rigid education systems (i.e. the unhealthy competition, pressure of grades, and standardized testing).

Not being in university for a year and a half pushed me to see the value of education. My internships confirmed my passion for education. I worked as an Art teacher for Molding Optimism and Values Through Education (MovEd), an NGO that sponsors kinder schools all over the Philippines.

I was always fond of drawing and painting because I found it therapeutic and the most authentic way to express myself. As a result, I decided to bring art into the MovEd curriculum because I believed it could help the MovEd kids appreciate their education more the way it did for me.

Then in the latter half of my gap year, to my surprise, I ended up working as an International School of Manila (ISM) internship coordinator and external trainee at Asian Development Bank (ADB). Soft skills that I never thought I had emerged: public speaking, leading discussions, and hosting events. I designed and implemented ISM’s Bearcat Career Experience without a team and it was the biggest project I’ve done. It was my baby and both the soft and hard skills I gained from it were priceless.

Going back to college

However, I did not have the knowledge and resources on how to best prepare for college. So, I needed a mentor. I had to convince my college advisors—who were my only hope at that time—to take me in as I started from scratch and had to re-apply to universities.

Initially, my college advisors feared the stigma and complications behind a gap year. They even questioned my academic potential. But they saw the tremendous amount of work I had put into all my college essays, internships, and American College Test (ACT) preparations during my gap year. So that was the time they started believing in me, and so did those around me.

This route might have been tougher than staying in Canada for a couple more years to graduate “on time,” but I knew my heart did not belong there nor was there room for me to grow. My gap year was the experience I needed to become an individual—someone who can make her own decisions because she knows herself best and what she wants versus what she doesn’t.

This bumpy road led me to my biggest victory: my admission to my dream school, New York University. I came in strong and convicted. I came in knowing that the most fitting major for me is Education Studies.

Despite all the criticism thrown at me, I learned to fight hard, and developed an unbreakable backbone. Now I know that I am the master of my fate and no one can take that away from me.

Visit Edukasyon.ph’s blog to hear more stories from students on their struggles and triumphs in high school and college life.

Kate is an Education Studies major and incoming junior at NYU Steinhardt. She is passionate about blogging her major life lessons, counseling and mentoring others. Someday, she would love to open up her very own kindergarten in the Philippines.  Her ultimate goal is to help people find and capitalize on their strengths.